Cops Respond to 911 Call Only to Find a Trapped Roomba

Imagine itâ€”you walk past the bathroom at night only to hear bizarre noises and a moving shadow coming from inside. Would you call the police? 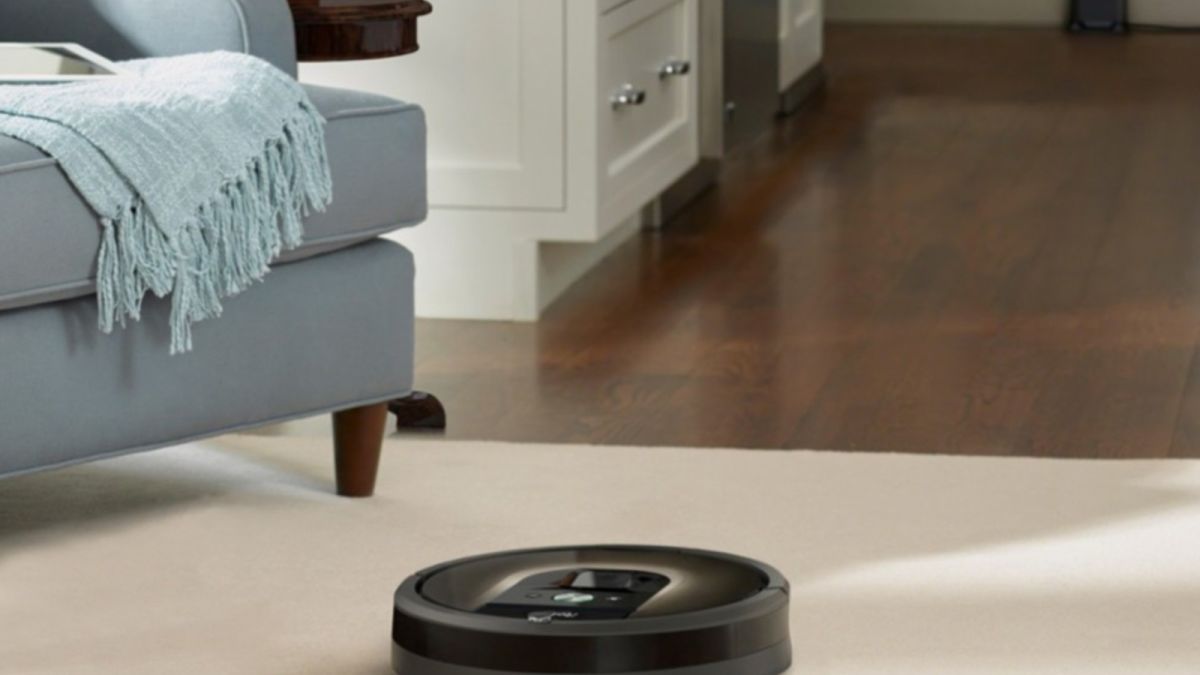 That’s exactly what one extremely scared Oregon woman did when she heard strange sounds coming from her locked bathroom. She alerted the authorities and armed officers arrived outside, prepared to break the door down and neutralize the suspect. A canine unit was waiting along with deputies who surrounded the house. 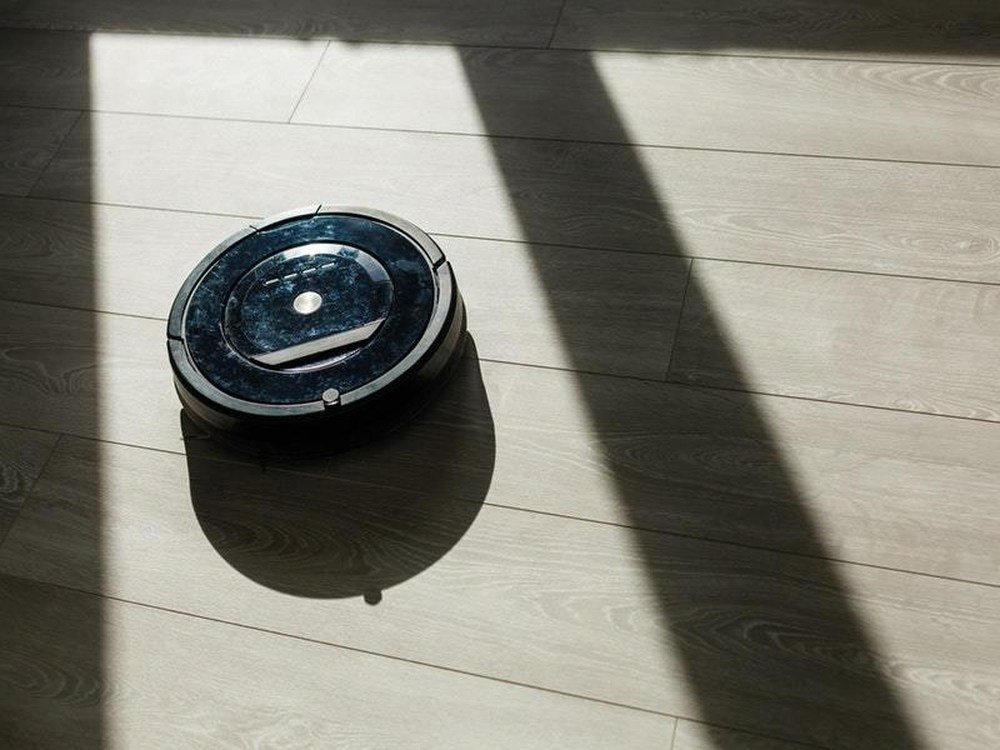 The cops heard rustling sounds, which became more urgent as they told the burglar to come out with their hands up. After 15 minutes, officers burst in, guns at the ready, only to find…a Roomba. The Washington County Sheriff’s Office posted on Facebook that officers discovered a “very thorough vacuuming job being done by a Roomba Robotic Vacuum cleaner.” Excellent work.