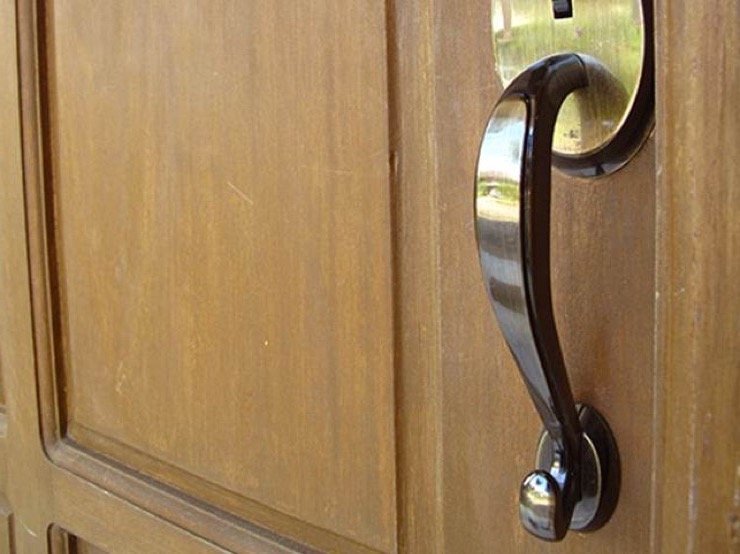 Mark searched the house before his brain could even think of the worst outcome to this. He checked the living room, hoping that Jessica was possibly in there watching TV or sleeping. That is when he noticed the front door slightly ajar. His stomach dropped and his blood ran cold as the nightmare he thought he was having became a reality, and called the police.

Something Else Was Missing That Helped the Investigation 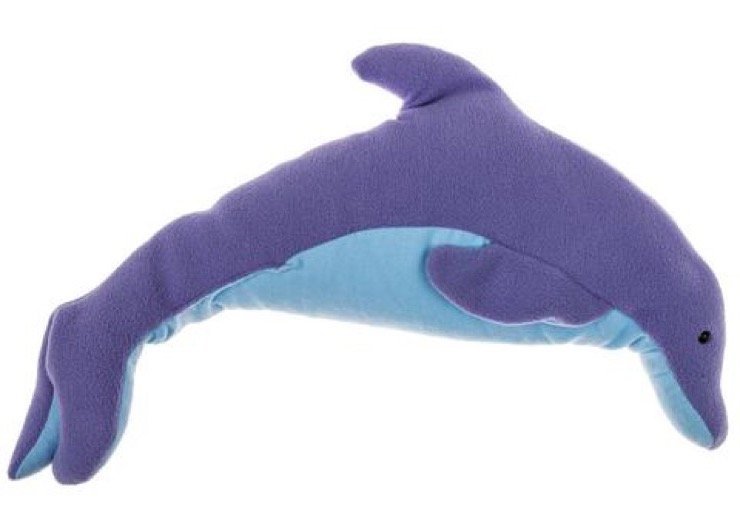 Mark waited for the police to arrive and for the investigation to start, as he was helpless in doing it on his own. Once they arrived, they all began to search her room and the rest of the house for evidence or clues leading to where Jessica went. Mark claimed that she would not run away from home as it just wasn’t like her, nor would she just leave the house in the middle of the night. After searching, Mark realized that her stuffed dolphin was also missing from her room.