Florida man Mark Lunsford enactedÂ Jessica’s law in order to honor is nine-year-old and to help prevent others ending up like her. He fought viciously for sex offenders to have tighter restrictions and more intensive punishments, ultimately making the world a safer and more secure place for any potential victims. It all started with his daughter going missing in the early morning of a cold February day. 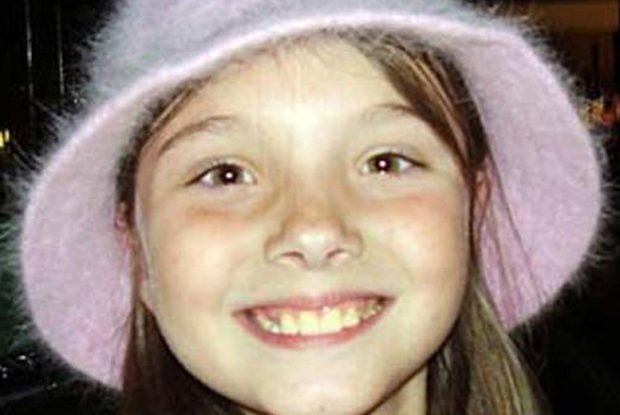 Nine-year-old Jessica went to sleep one February night just like any other. On February 24th, 2005, her father went to wake her up the next morning but was faced with a terrifying sight that a parent could ever witness. 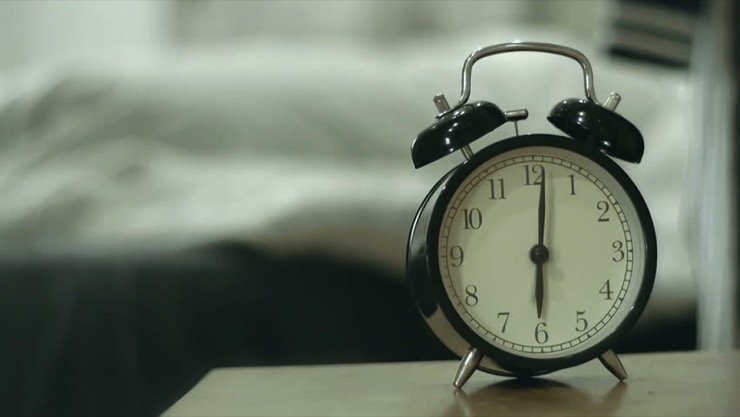 After completing his usual morning routine of making coffee and taking a minute to relax before the day ahead, he went to wake Jessica up as he always did. He reached the door and heard her alarm clock going off. Mark assumed she was sleeping right through it, which was unusual, so he went to wake her. He opened the door to find her bed completely empty, still unmade as if she had just gotten up.