Minutes after the end of UFC 250 early Sunday mroning, Conor McGregor tweeted his farewell to the sport.

McGregor explained that he wished that they had "kept the ball rolling" in response to the matches that have been pushed back due to the novel coronavirus, questioning UFC for pushing Khabib Nurmagomedov vs. Justin Gaethje back to September. 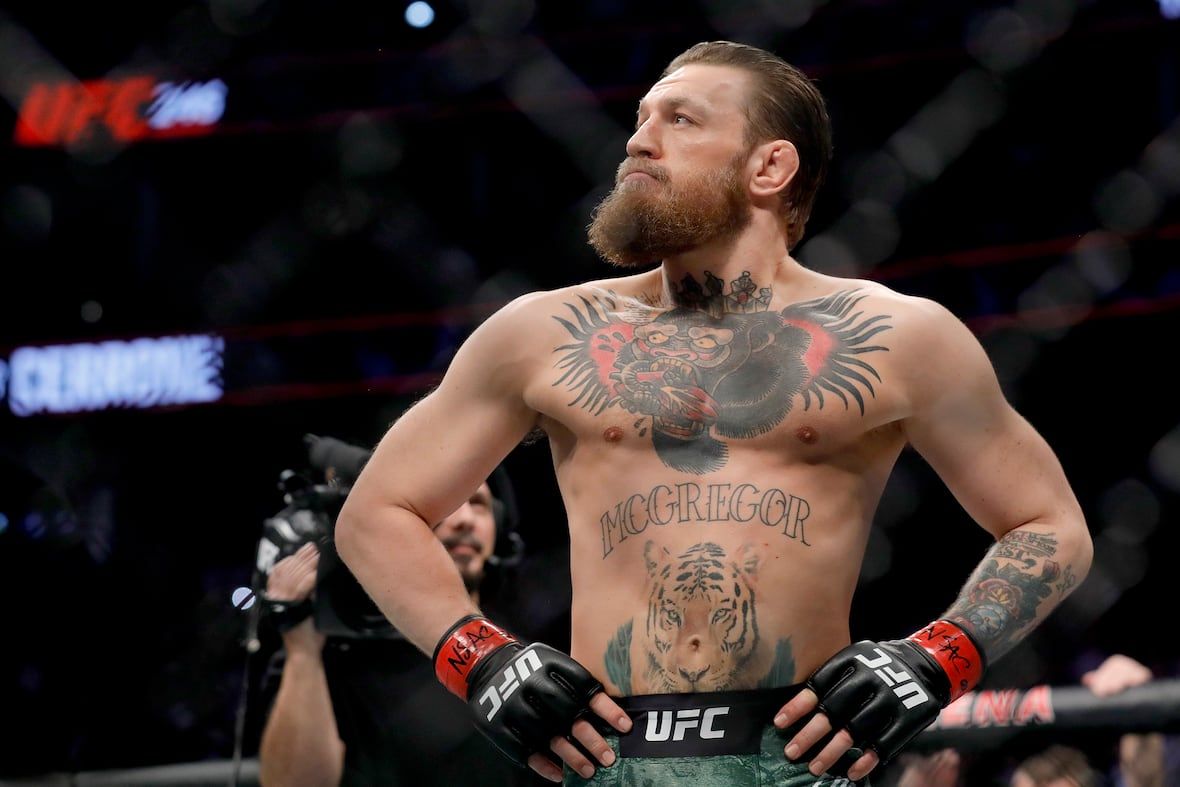 McGregor claims that he's "a bit bored" of the game. "I don't know if it's no crowd. I don't know what it is. There's just no buzz for me."

However, this isn't McGregor's first time announcing his retirement via Twitter. He walked away from the sport in March 2016, but returned later that summer. He also retired last year in April in the middle of negotiations with UFC which were resolved prior to his return in January 2020. 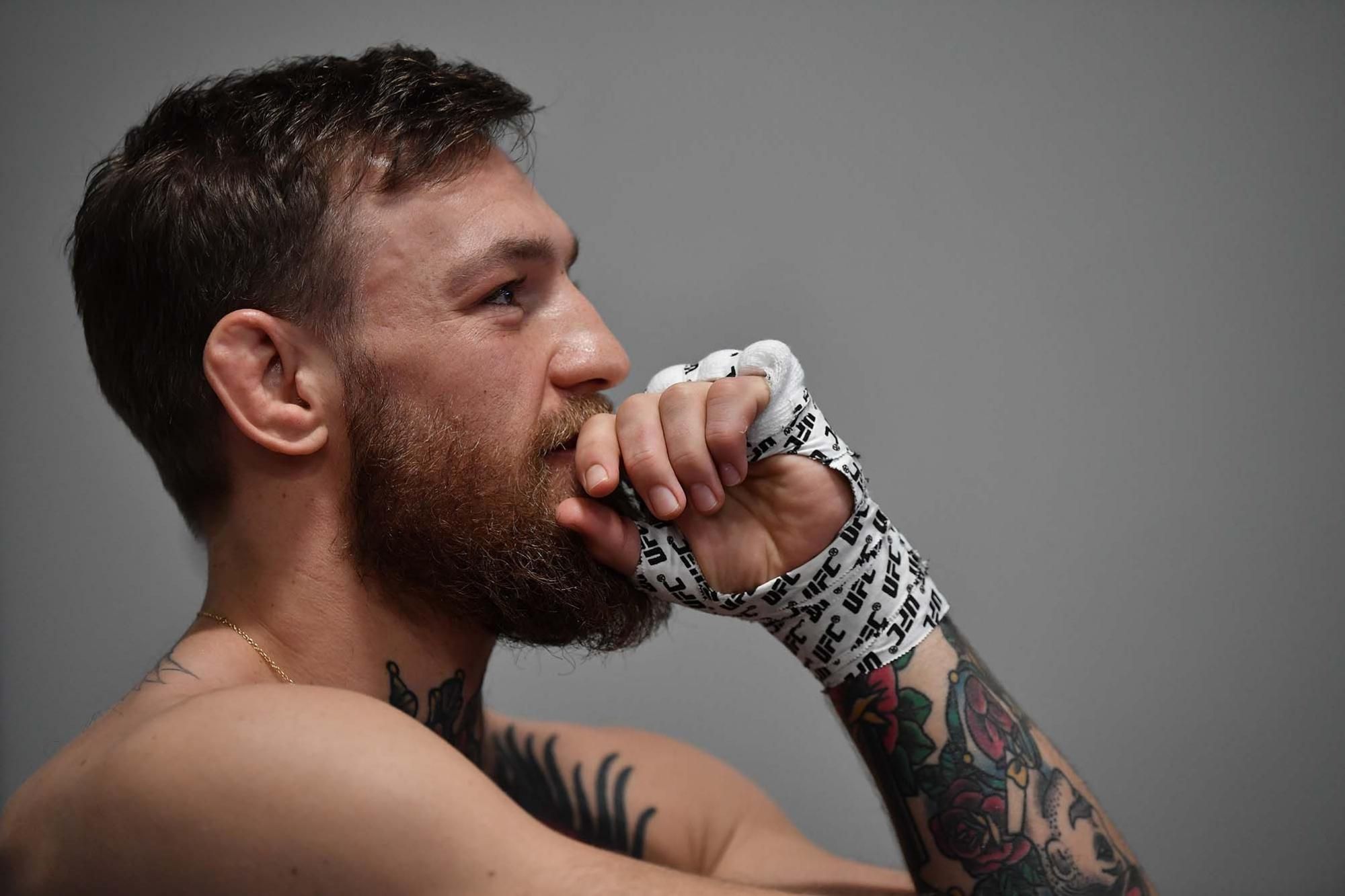 "I had my goals, my plans, the season. I had everything laid out," McGregor told ESPN. "Obviously the world has gone bleeding bonkers at the minute. There's f--- all happening at the minute. They want to throw me up and down weights and offer me stupid fights. I don't really give a f---. I'm over it."