Comedian John Mulaney Reportedly Out of Rehab and Doing Well

After two months of in-patient care, John Mulaney has checked out of rehab and is in seeking out-patient. He revealed he needed help for substance abuse, which included cocaine and alcohol. The news was a shock to the comedian's fans and friends because he's allegedly been sober for years. He's been honest about his recent struggles with addiction in his stand-up routines, but the fact that he was struggling again was a surprise. 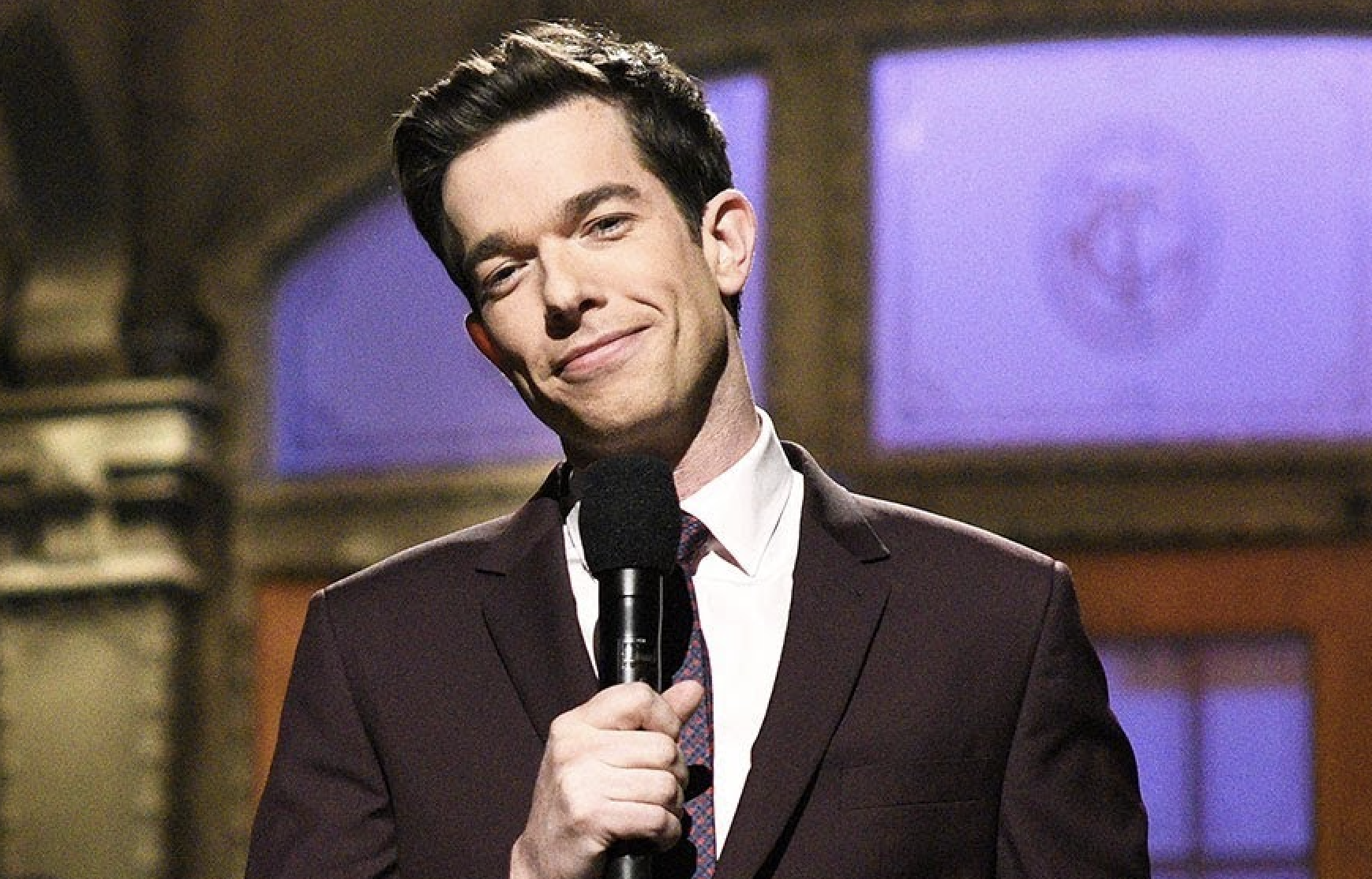 After he entered treatment, a source close to Mulaney said, "His fans know he’s struggled in the past with sobriety, he has talked about it openly. Unfortunately, he has struggled again during the pandemic. He’s on board with his recovery, he’s not fighting against rehab.” In 2019, Mulaney revealed he'd started drinking at the age of 13. "I drank for attention,” he said. “I was really outgoing, and then at 12, I wasn’t. I didn’t know how to act. And then I was drinking, and I was hilarious again.” 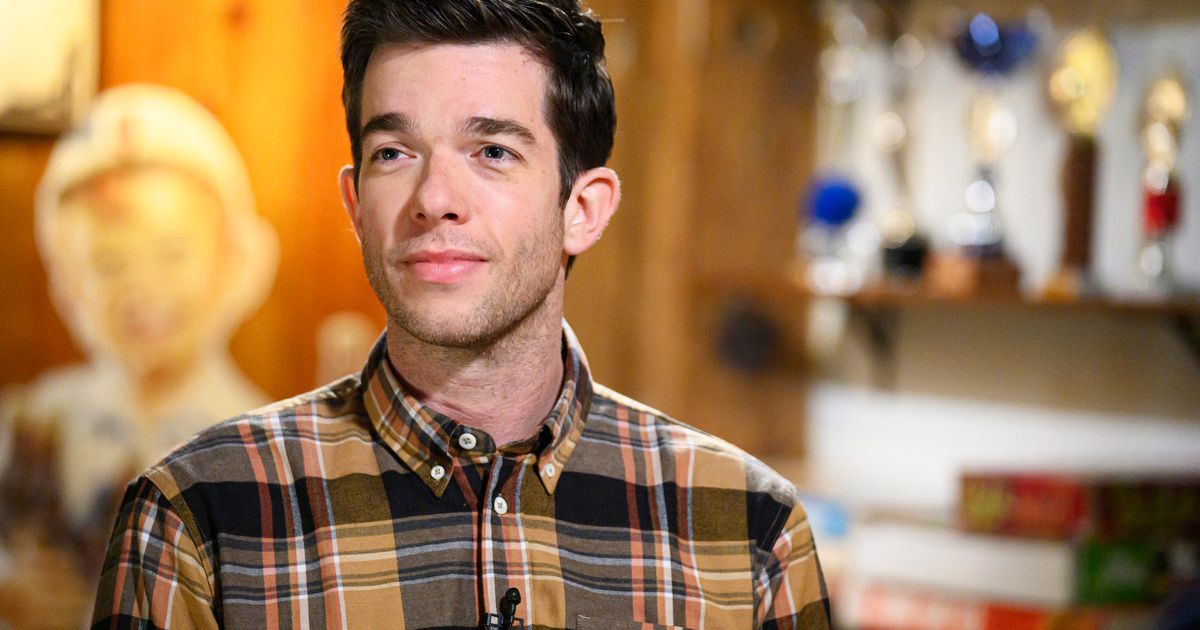 “I wasn’t a good athlete, so maybe it was some young male thing of ‘This is the physical feat I can do. Three Vicodin and a tequila and I’m still standing,’” Mulaney said. “Who’s the athlete now?” Mulaney told friend Jimmy Kimmel at the beginning of the pandemic, "During quarantine, I was like, ‘Why am I going totally crazy and why am I suddenly telling my own wife my accomplishments?’" Since then, he dropped off social media to focus on his health, but hasn't made any sort of official statement.