Jay Gruden once asserted that Colt McCoy does, in fact, drink one gallon of unpasteurized milk per day. However, the QB begs to differ. 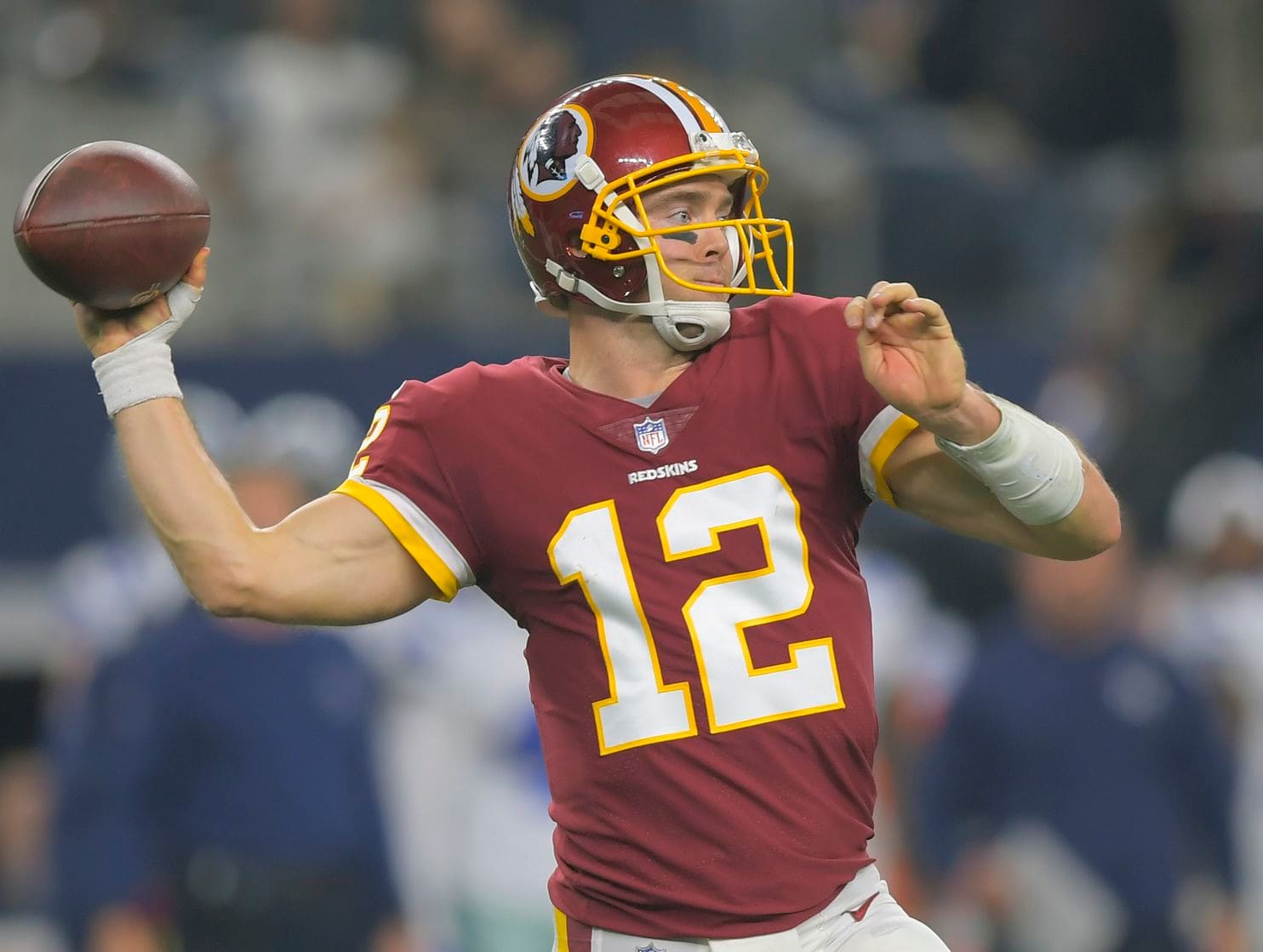 “I grew up drinking raw milk because we had dairy cows and so it’s what I’ve always preferred to drink,” McCoy said. “I don’t drink a gallon of it every day like Jay says, but I do like milk and I do drink it raw.” 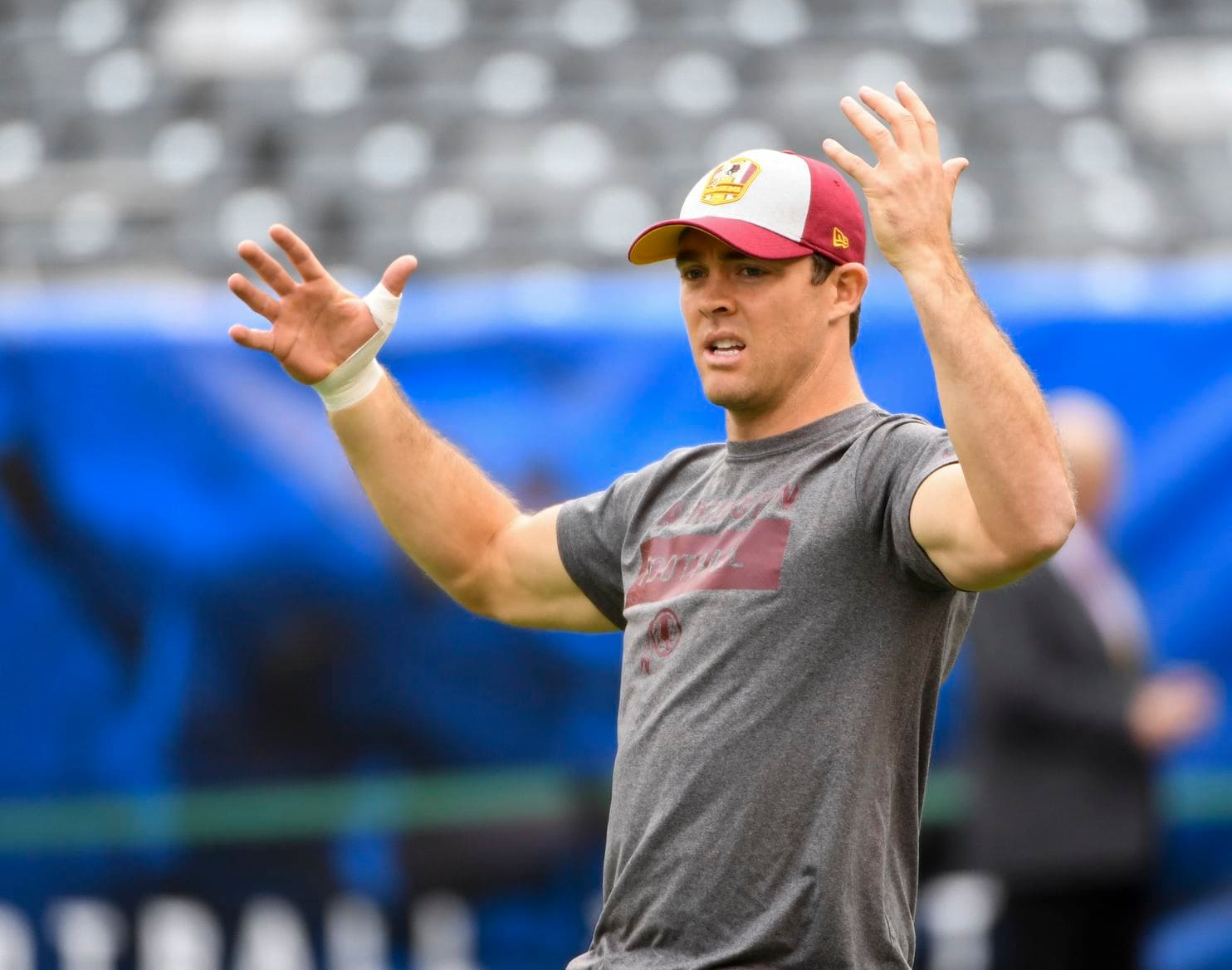 Gruden set the Internet ablaze when he told reporters that McCoy drank a gallon of raw milk every single day. “Right out of the teat,” said Gruden. 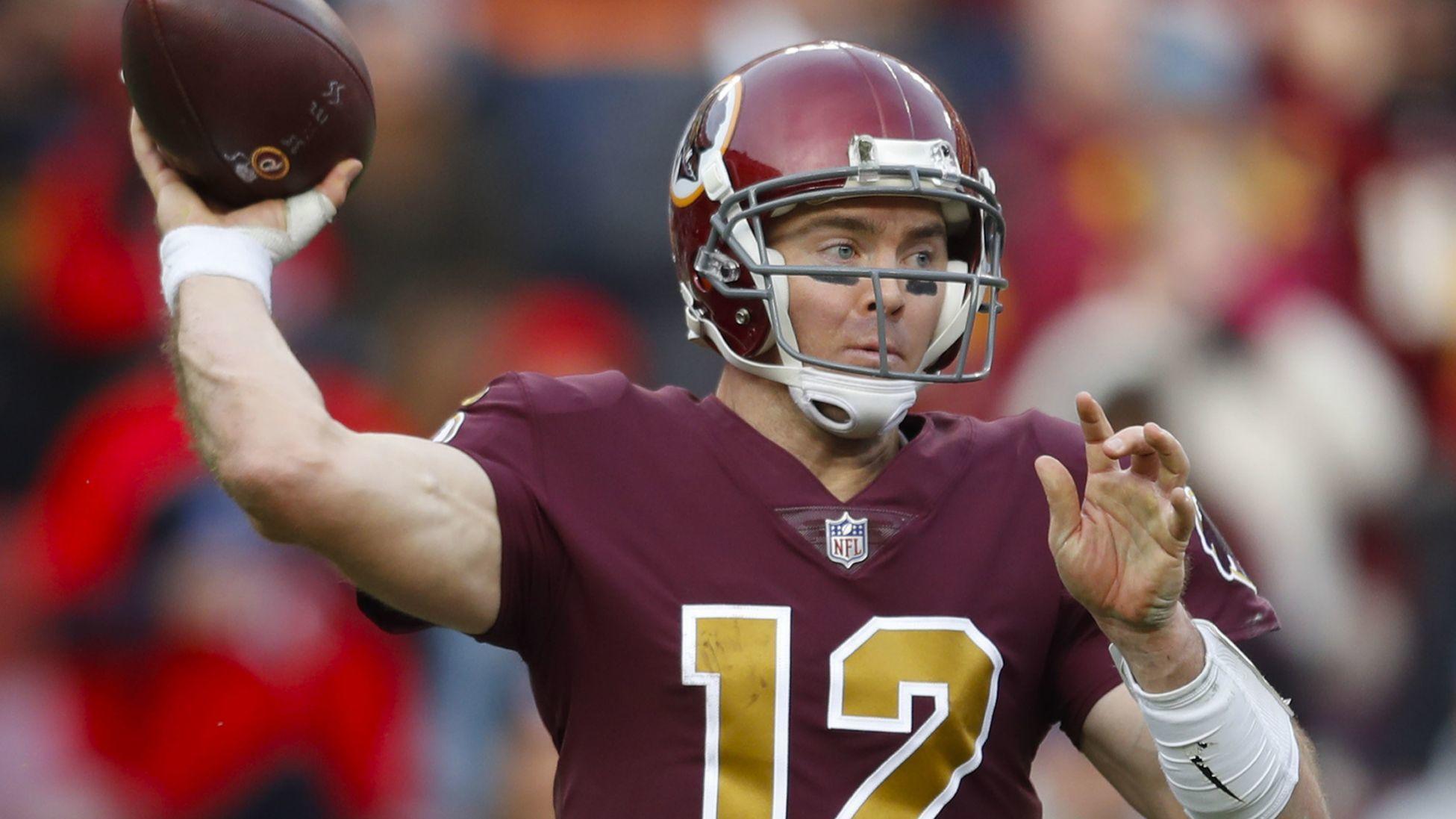 McCoy stated that raw milk is hard to find in Virginia. “I can’t really tell you where I get it from because there’s a bunch of rules and regulations regarding raw milk, which is kind of crazy, I don’t understand it, but they certainly don’t sell it in stores because it’s unpasteurized.”