A Typical Night Out 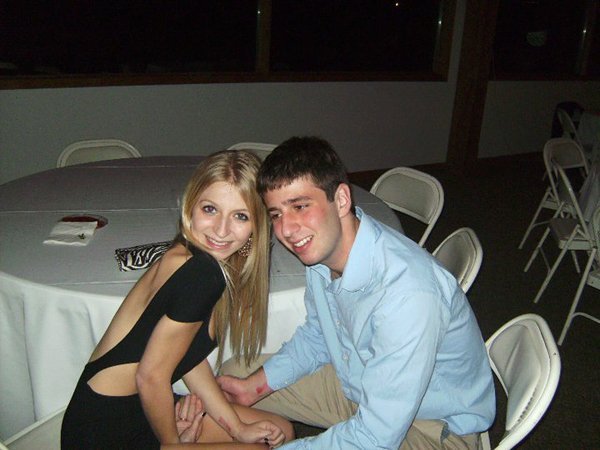 Spierer and her boyfriend, Jesse Wolfe, had been dating since high school. They attended Indiana University together to continue their relationship. When Spierer wanted to go out one night, Wolfe decided to stay in and watch some basketball. He would soon regret it…

It’s All a Blur 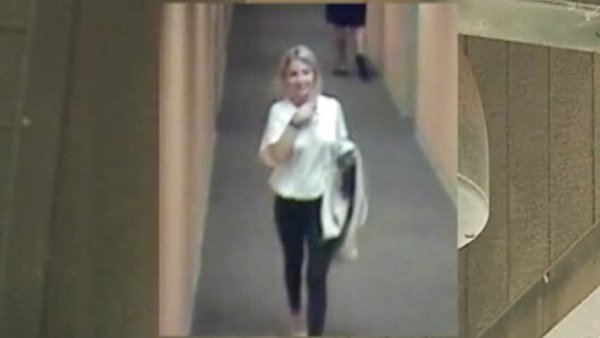 The night of June 3rd, 2011, began at a friends apartment to pregame. That’s when she met Corey Rossman, the man she would be seen with for most of the night.