Coffee Grounds to be Used to Fuel London Buses

Earlier this week a clean energy technology company in the UK announced that it will be using waste coffee grounds to help fuel some of the buses in London. The coffee grounds will be used as part of a new biofuel, which contains coffee oil as a major part. The new fuel is being added to the London bus fuel supply chain where it can be used without need to modify vehicles and engines. 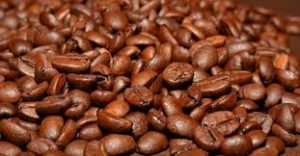 The biofuel company Royal Dutch Shell (RDSa.L) said that they were taking steps to provide a cleaner alternative to fossil fuels. Their new biofuel is made up of clean materials, which also includes coffee oil. Bio-bean and its partner Argent Energy have also produced enough coffee oil to power at least one London Bus for an entire year. If used as a pure blend for the 20% bio component and mixed with diesel to form B20 fuel, it can be extended to a longer time. 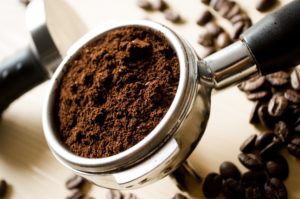 According to a transport operation in the UK, most transportation companies in London have been turning to biofuels to help minimize carbon emissions. They have tried several bio fuels including fuel made with used cooking oil from the catering industry. Bio-bean said that the average London citizen drinks 2.3 cups of coffee each day, producing more than 200,000 tons of coffee waste each year. The coffee waste grounds from high street chains and factories are dried and processed to extract the coffee oil.

“It’s a great example of what can be done when we start to reimagine waste as an untapped resource,” bio-bean founder Arthur Kay said.