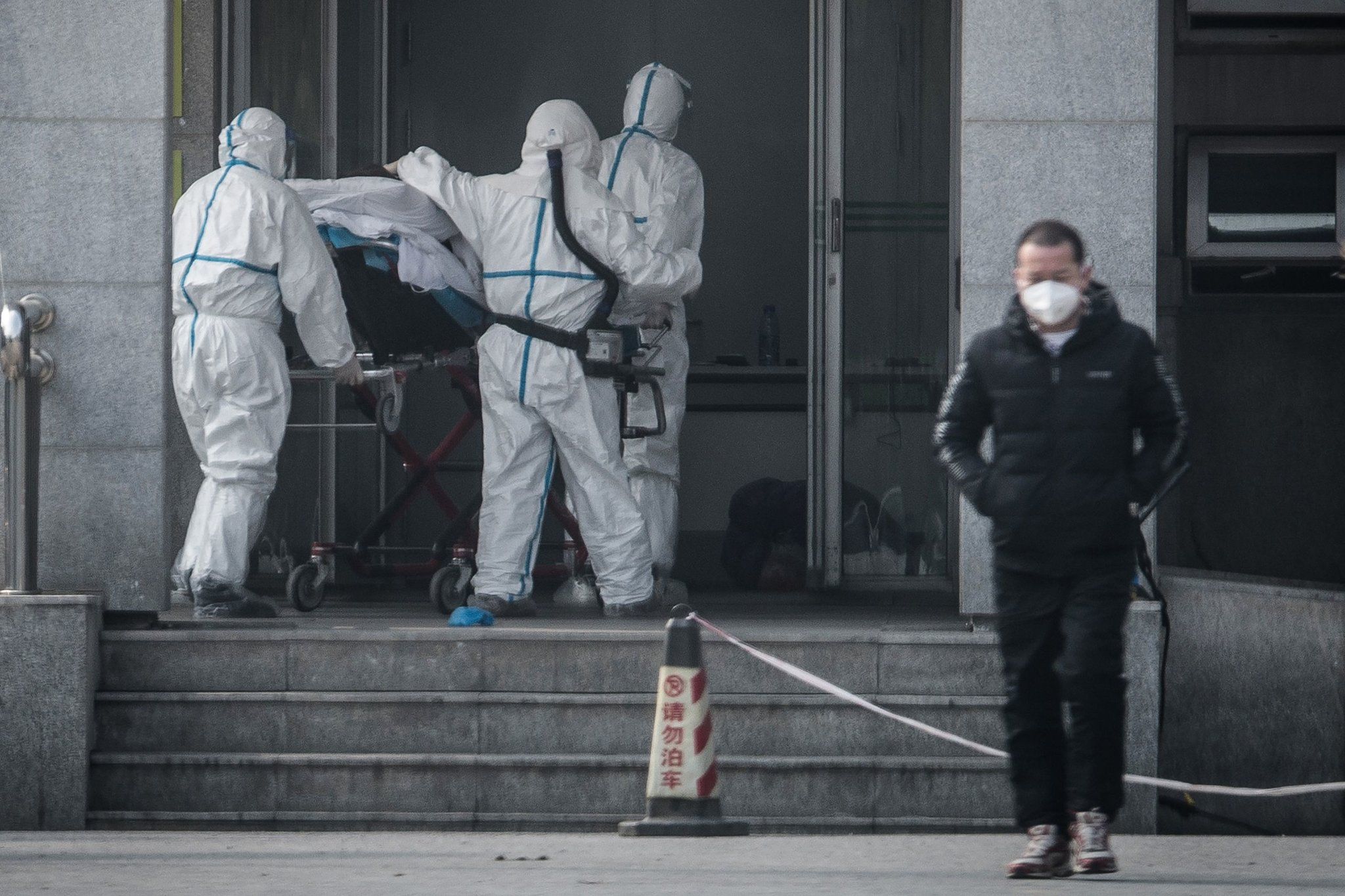 The unnamed patient is quarantined at Providence Regional Medical Center in Everett, Washington. The patient is in his 30s and lives in Snohomish Country, Washington. He had recently returned from a trip to Wuhan and arrived at the Seattle-Tacoma International Airport on January 15, prior to health screenings for the Wuhan coronavirus became standard at U.S. airports. 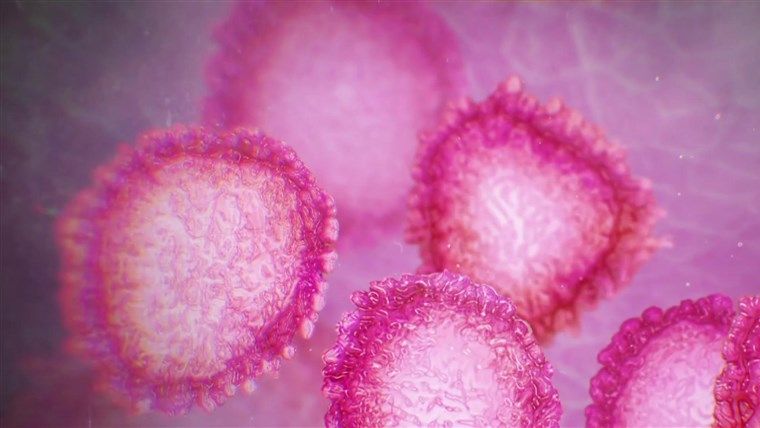 The patient became ill four days after arriving back in the United States and sought medical care on January 19. Those with whom he had been in contact are being traced by the CDC and Washington state to detect whether or not the virus has spread. Of the three possible levels, the CDC raised its travel notice for Wuhan, China from level 1 to level 2.

Secretary of health for the state of Washington, John Wiesman, said that "the risk to the public is low." 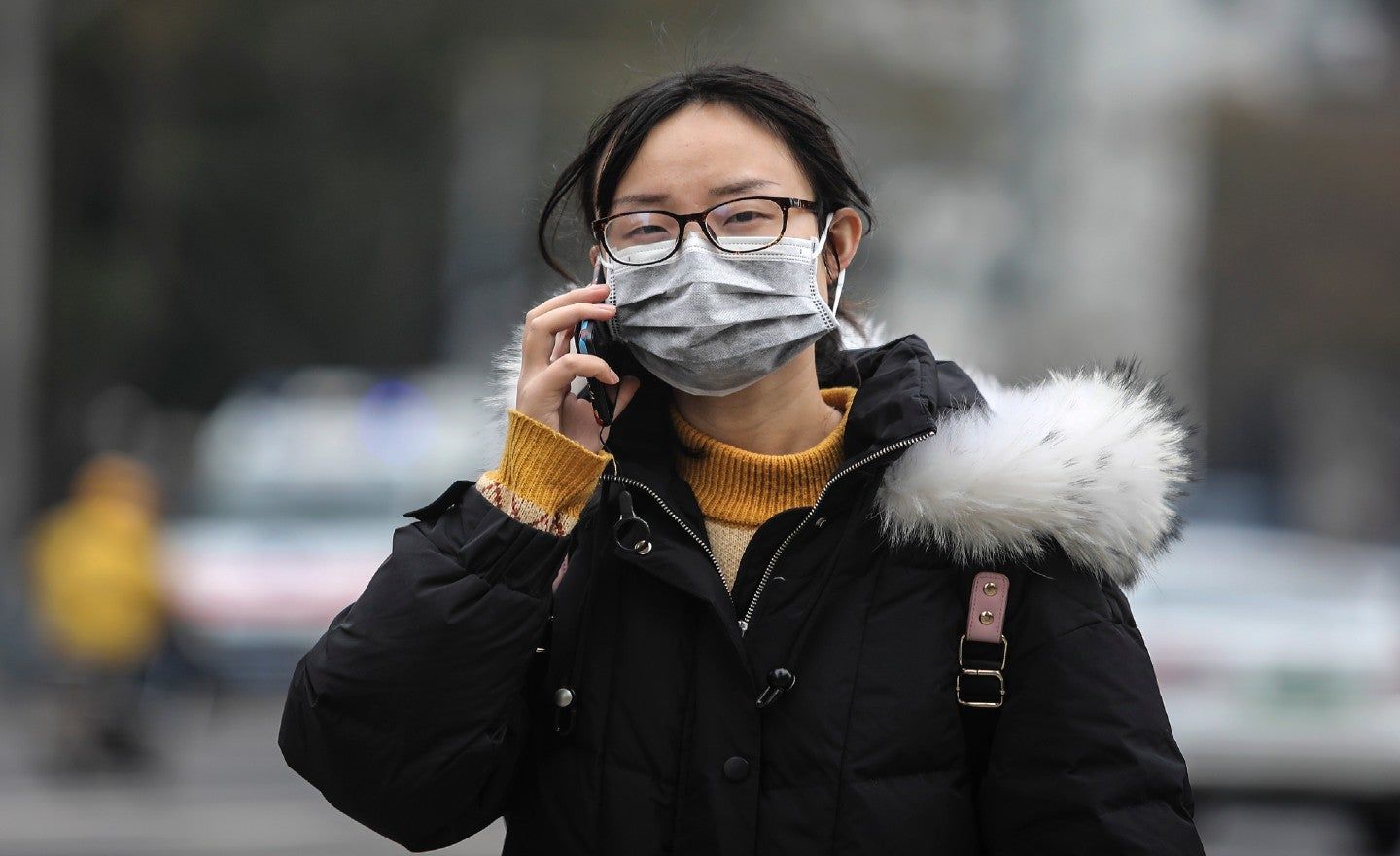 Presently, the Wuhan coronavirus has incapacitated over 300 people. The outbreak has been seen in China, Thailand, South Korea, Japan, and now the United States. The outbreak began in late December at an animal market in Wuhan. The virus can spread from infected animals to people.