Clowns Not Happy After New ‘IT’ Movie Trailer

The movie “It” was once one of the scariest books to be released during the late 80’s. The book by Stephen King depicts an evil entity that takes the form of a clown. The book and the corresponding TV miniseries has since garnered a cult following. And earlier this year, a trailer of the remake has made its rounds on TV and on the internet. Despite the many fans rejoicing of the revamp of a classic flick, there are some people that are not happy with this recreation. 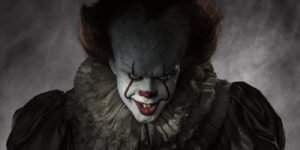 Clowns, actual performing and professional clowns, have long suffered through the stigma that arose from the book and the short mini-series. While clowns are still viewed as a source of fun and comedy, there are a lot of people that view them as frightful creatures and symbols of horrific phobias.Â  But it has been more than almost three decades since the release of the book, so clowns have learned to live down the stigma. That was until earlier this month when the trailer of the new IT film was released. 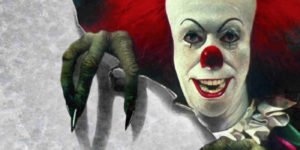 According to actual clowns, just the release of the trailer has affected their business. The association of clowns to a horror movie will only affect their business negatively. According to a speaker at a national clown convention: “It’s a horrible movie and we’d like to distance ourselves from the subject of scary clowns. There’s just so many horrible movies out there, clowns that eat people or whatever. It takes people’s minds in the wrong direction. We don’t need it, it’s bad, and it is disgusting.” According to the speaker, he wants parents to stop children from watching the film, as it paints them in an unfair light.