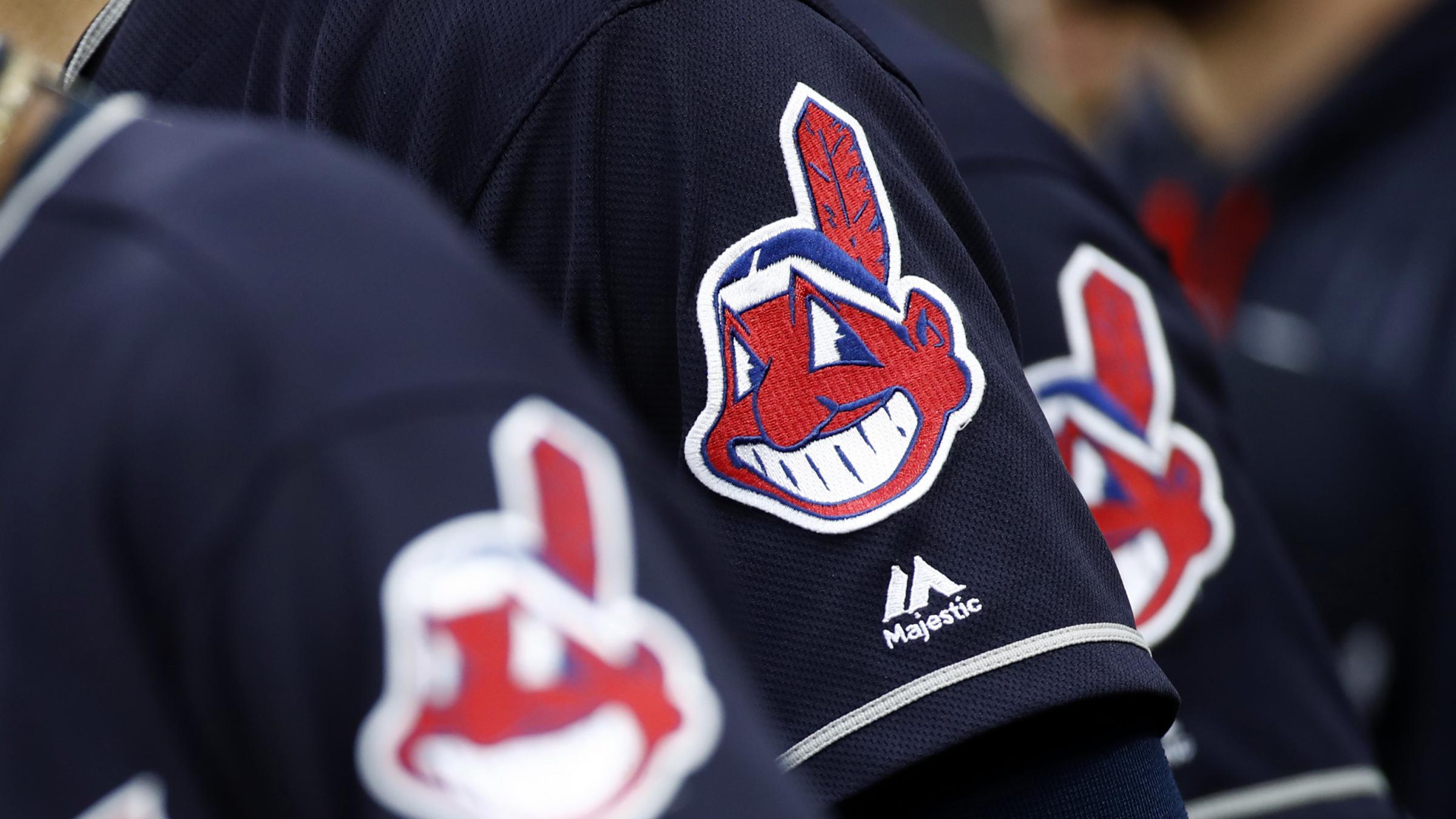 The Cleveland Indians have finally committed to changing their name after years of controversy.

The New York Times and ESPN have reported that the baseball team could announce their new name as soon as this week. The change has been a long time coming for the team, and this past July, it was announced that it would "determine the best path forward."

This past July, the Washington NFL team decided to drop its name—a racial slur that had been the subject of scrutiny for decades—and is now playing as the Washington Football Team. Now, the Ohio team is following in their footsteps. 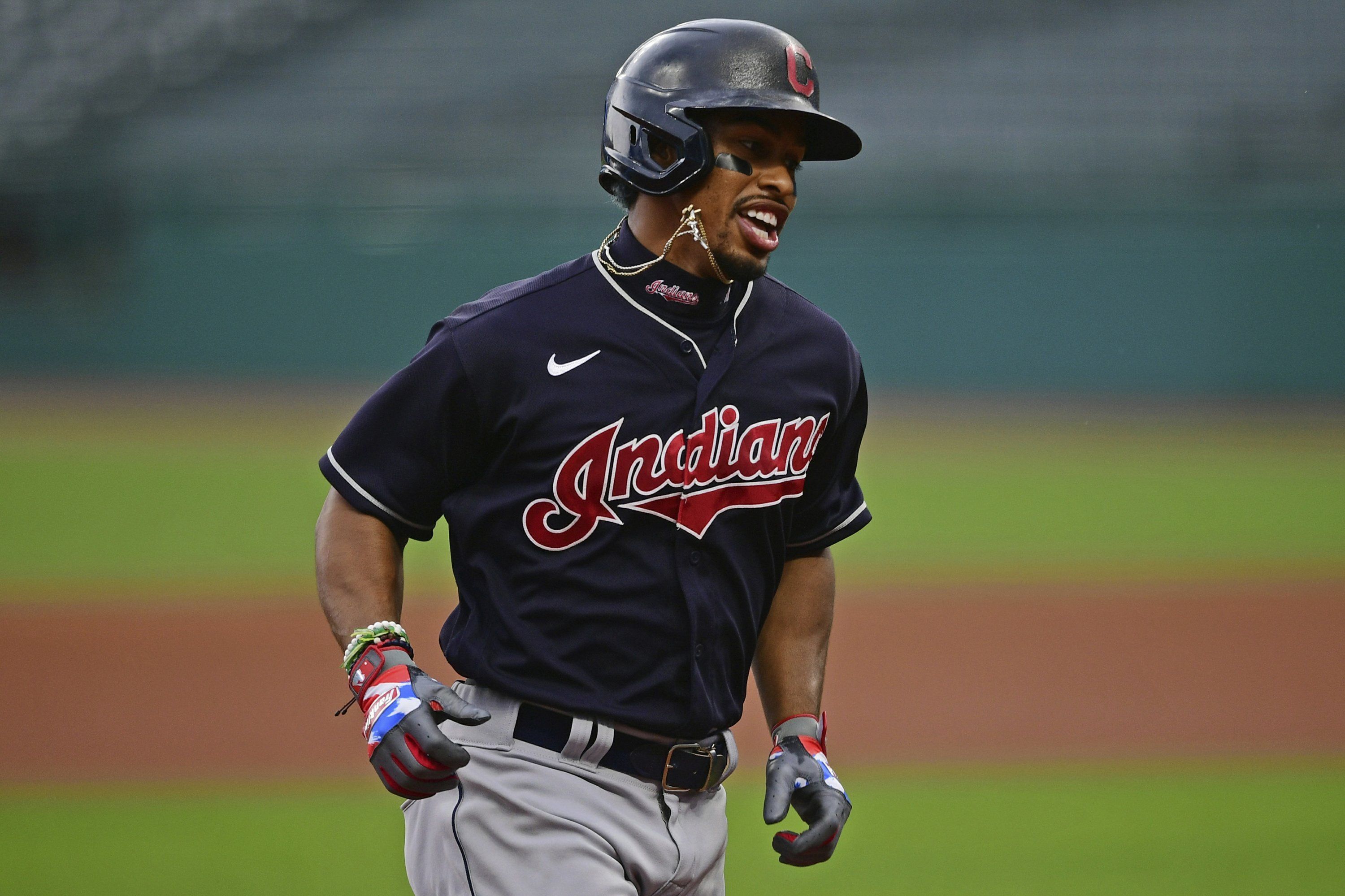 In 2018, the team made the decision to drop its logo, a racist Native American caricature of its mascot, Chief Wahoo. The logo was taken off jerseys and caps for the 2019 season.

President Donald Trump called the name change "not good news" and referred to it as "cancel culture at work."

The death of George Floyd and the following widespread racial justice protests catalyzed the Cleveland team's decision. The team claimed it was "committed to making a positive impact in our community" by hosting "ongoing discussions" regarding the issue.

"They name teams out of STRENGTH, not weakness," tweeted Trump.