On Monday of this week, Charli posted a video titled "Dinner with the D'Amelios," which featured her friend James Charles as a special guest. However, viewers had some harsh criticisms about the video, claiming the way she and older sister Dixie were behaving "wasn't quirky or cute," but straight up disrespectful. So where did it all go wrong? 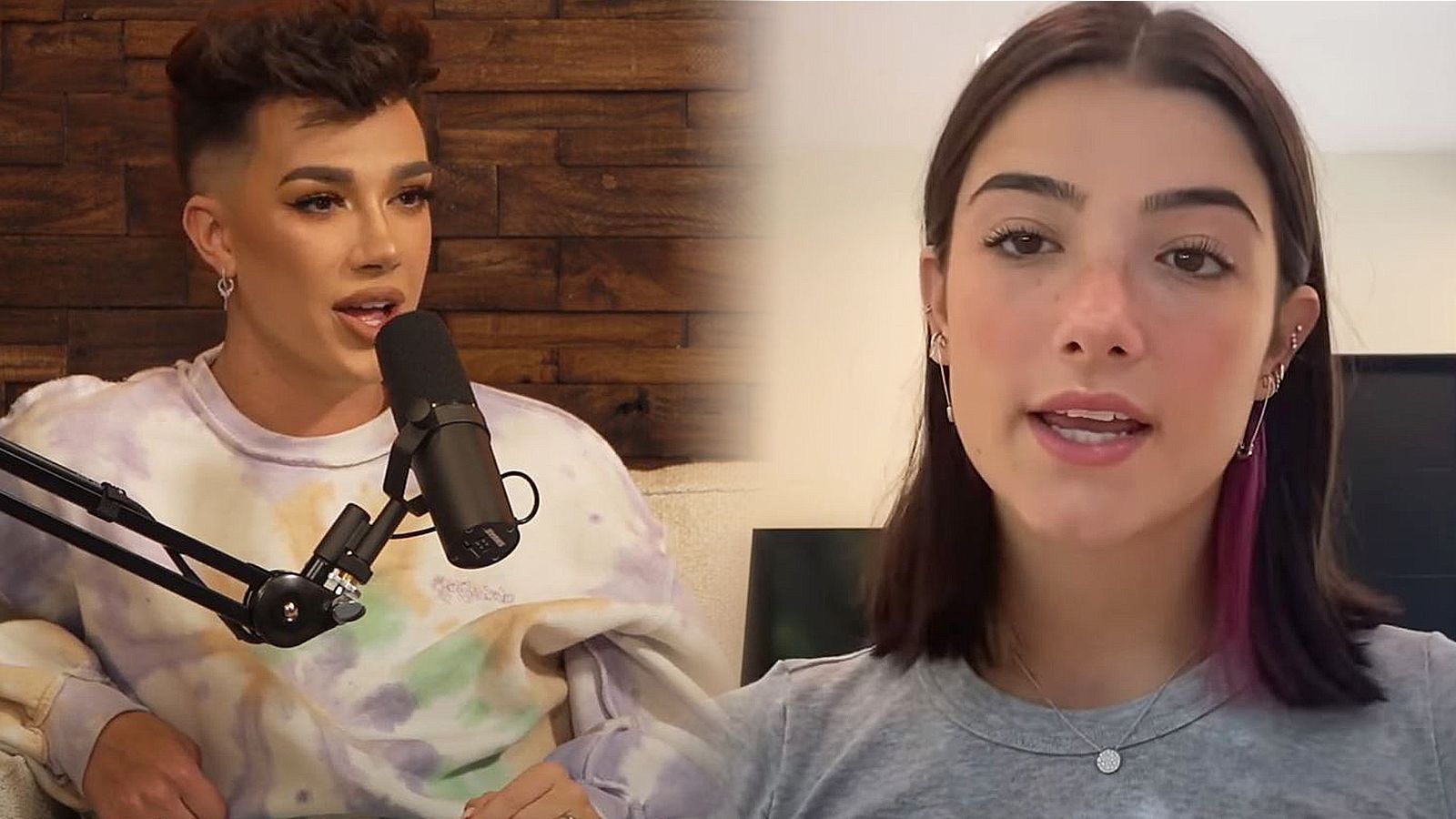 Most of the comments stemmed from Charli and Dixie's behavior regarding the family's personal chef and the food. At one point, Dixie even vomited at the table after she tried eating escargot. Fans had an even bigger issue with their parents refusing to scold the childish and straight-up disrespectful behavior. It even reached a point where James Charles had to step in and call the girls out. 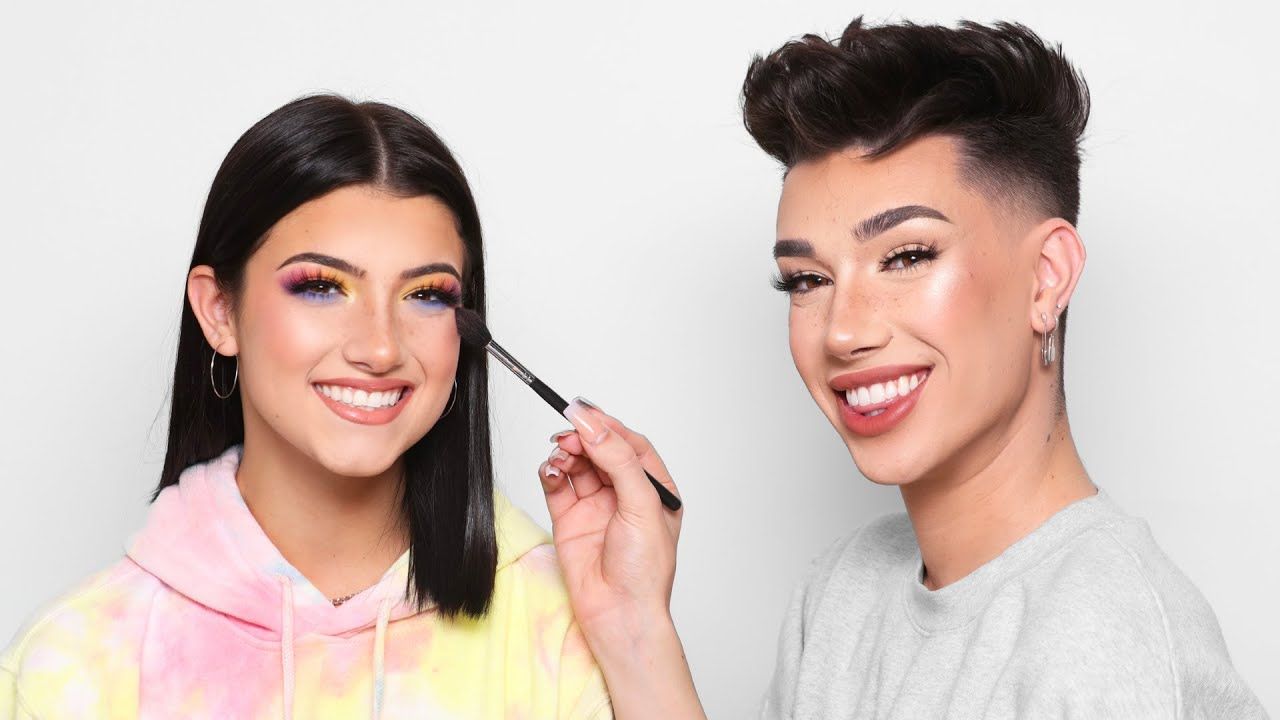 The only time the girls showed any sort of excitement was when they were bragging about their TikTok success, though of course Charli did have one complaint. She was bothered that she hadn't reached 100 million TikTok followers this year, despite being the most-followed user on the site. To that, James replied, "was the 95 [milion] not enough for you?"