Charles Starkweather and Caril Ann Fugate may have been cold, hardened serial killers, but what they didn't know is that they would inspire numerous movies and books, and even some other serial killers later on... 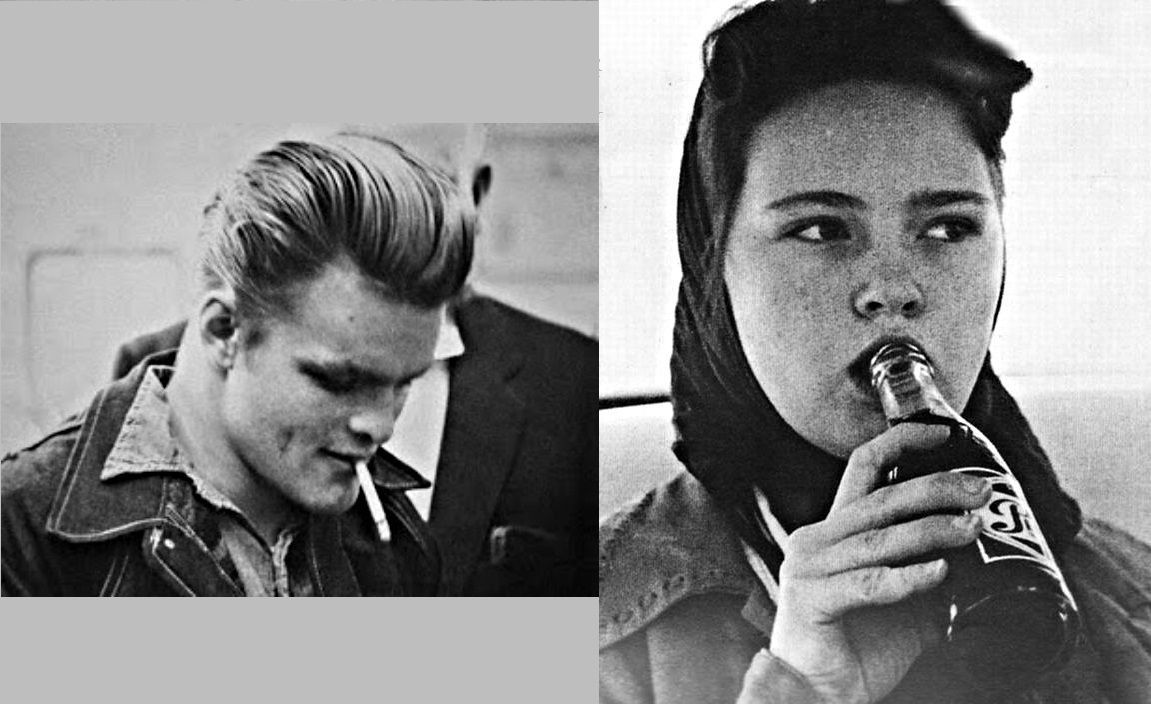 Charles Starkweather was 19 years old when he moved out of Lincoln, Nebraska. He never got his high school diploma, and neither did his 14-year-old girlfriend, Caril Ann Fugate.

Starkweather committed his first murder on December 1st, 1957, when he shot a gas station attendant for not allowing him to purchase a gift for Fugate using only personal credit. After that, Starkweather became a consistent serial killer. 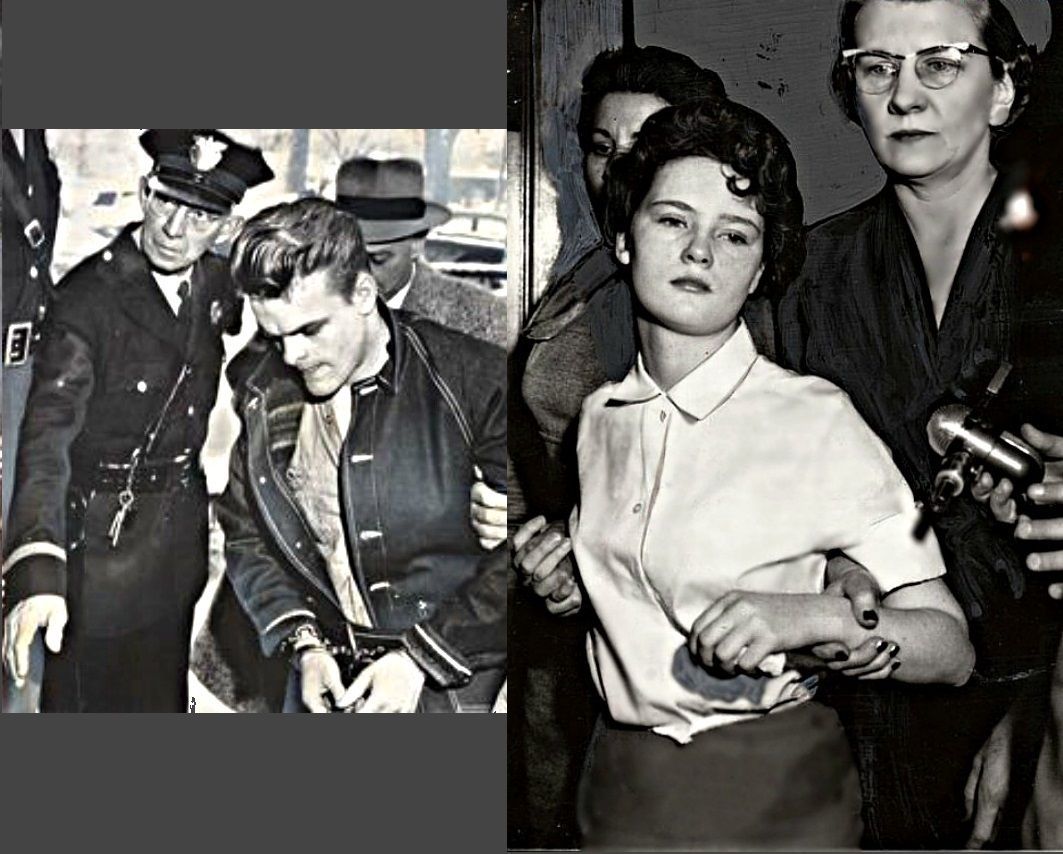 Starkweather went to pick up Fugate to flee town after he murdered the attendant, to which her parents did not agree with. In retaliation, Starkweather ended up murdering Fugate's parents and her two-year-old sister and driving out of town in her parent's vehicle.

Starkweather and Fugate spent a week running from the police, in the meantime, they racked up three more kills on local folks, one was a farmer, and the other two were rowdy teenagers who were trying to give them a hard time. They murdered a businessman's family and maid over a failed robbery and were caught later on that day.

The couple was captured and jailed after the final stop on their journey. Starkweather was sentenced to death by the electric chair and was executed on June 25th, 1959. Fugate was sentenced to life in prison but was released on parole in 1976.

This couple inspired the cult-classic movie "Natural Born Killers," which then inspired a long string of copycat killers, who are still popping up today.