Could these celebs possibly be time travelers? Or maybe they have some cool family lineage? Or maybe, they just happen to have historical lookalikes just by chance? That is most likely the case, but don’t knock the time traveler things off just yet. Check out these creepy accurate lookalikes! 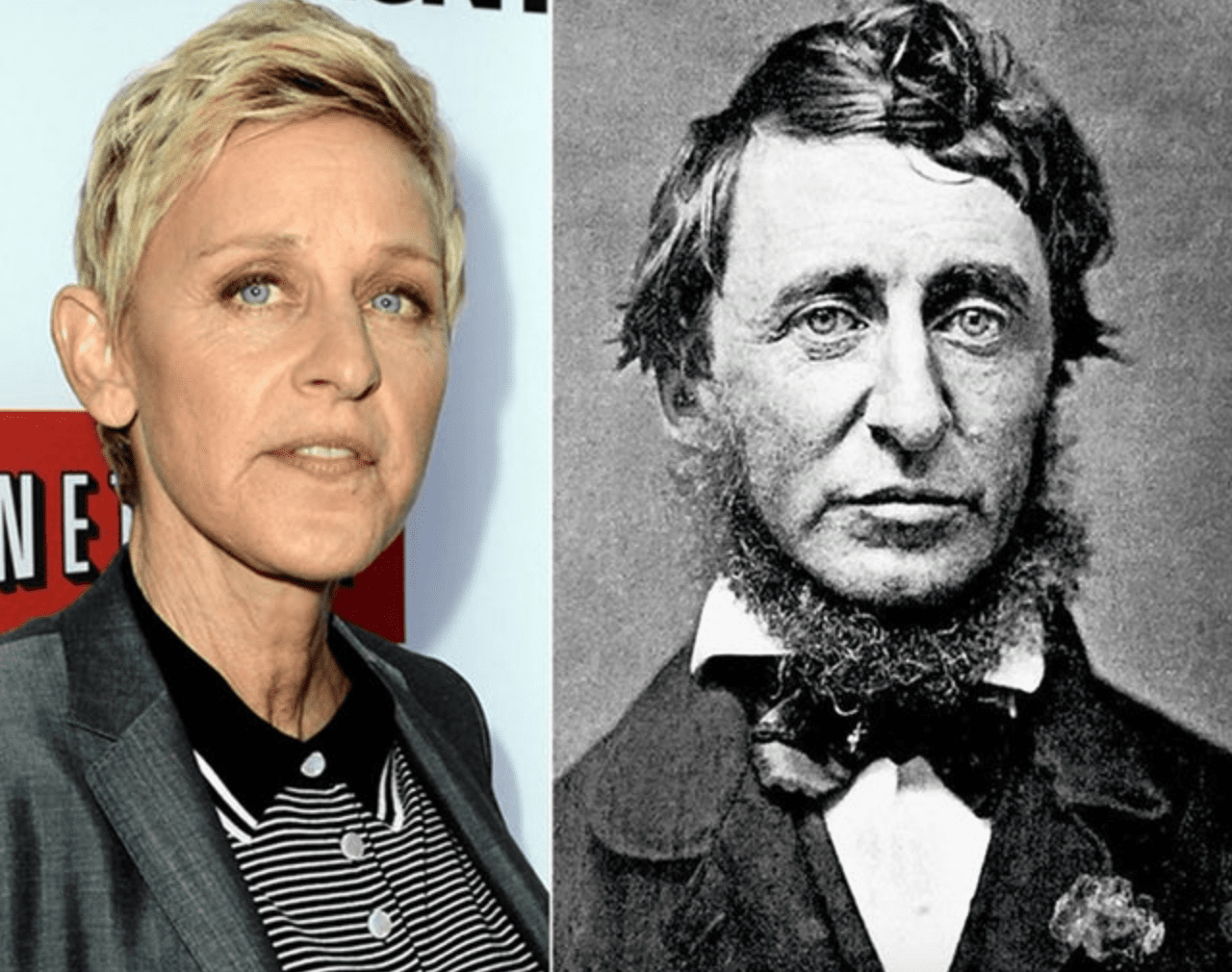 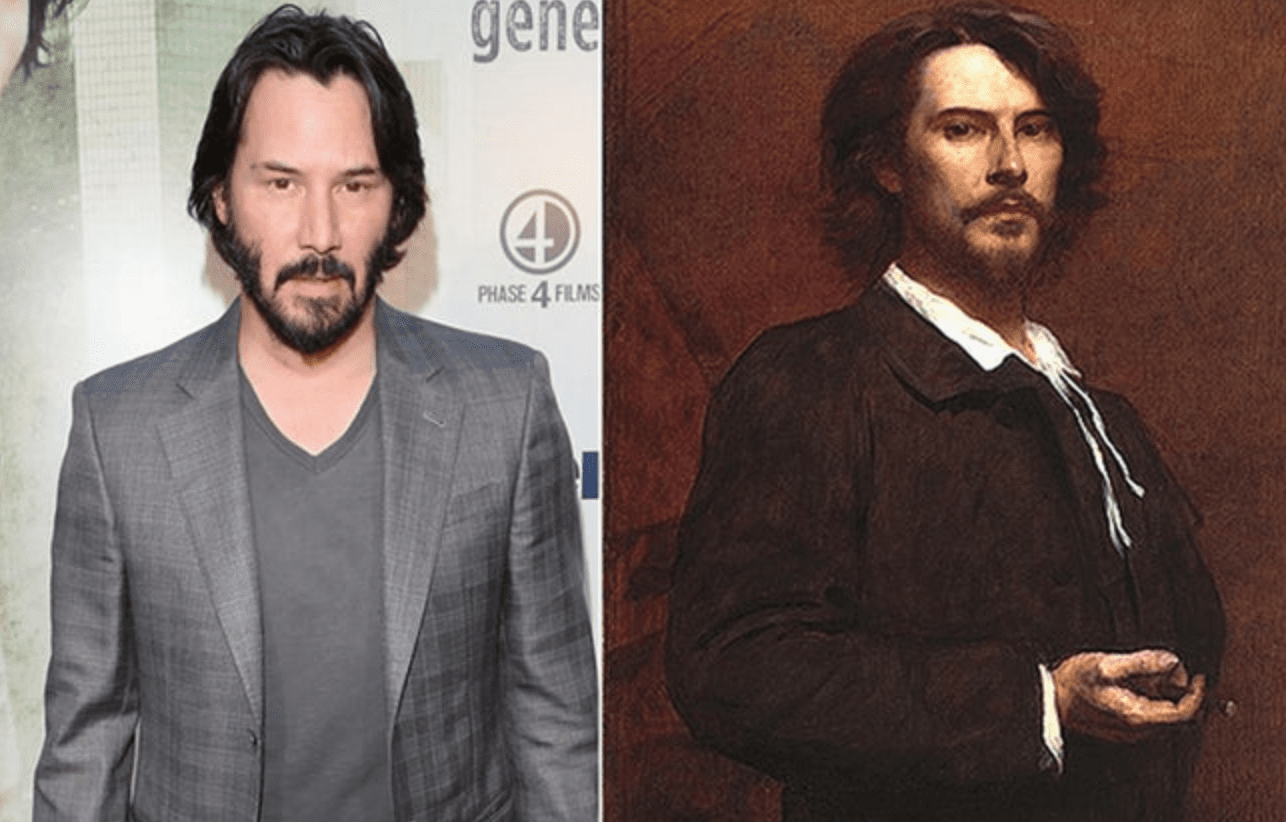 This French 19th-century painter has the striking resemblence of American actor Keanu Reeves. 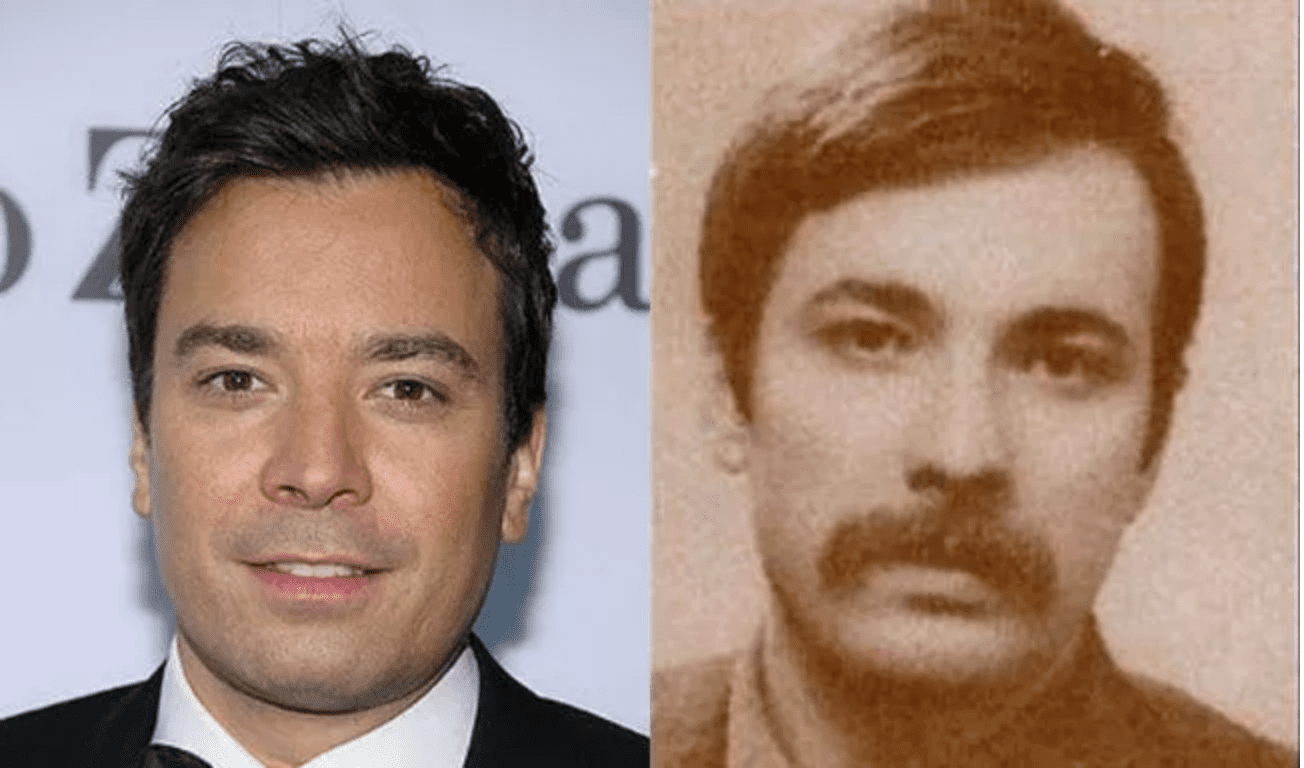 This is a particular set of look-alikes that has taken the internet by storm! Mahir Cayan was a communist leader from Turkey. The Tonight Show host has not mentioned this hilarious dopplegÃ¤nger situation, but many people claim that they are at least related!