Celebrities That Served In the Military Before Making It Big 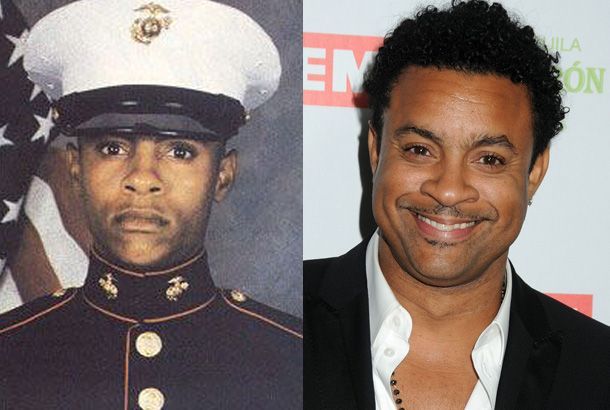 The singer behind “It Wasn’t Me” was actually a serving member of the military in the late 1980s. He was deployed after the Gulf War and reached the rank of corporal, although his rank was reduced two times. He served in the Field Artillery Battery in the 10th Marine Regiment. He spent his nights there perfecting his singing voice and began releasing music after 1992. 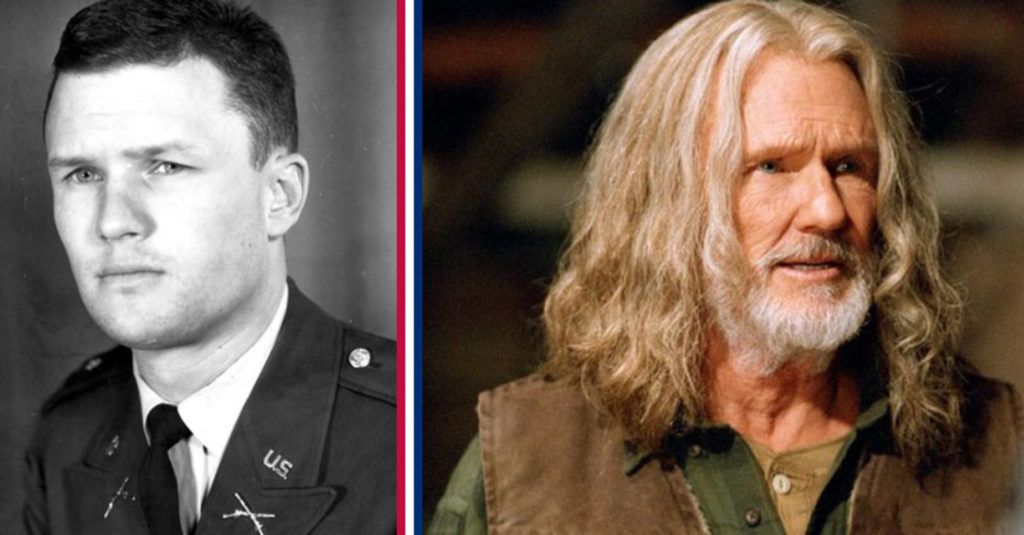 Kris Kristofferson didn't have much of a choice when it came to joining the military. His whole family had been involved in serving his whole life, and he grew up moving around a lot. He claims to have been pressured to join. While there, he became a successful helicopter pilot but focused on his music when he returned back to civilization. His family disowned him for this decision...