The CDC released a statement that said seven people in five states have been confirmed infected with the outbreak strain of Listeria. One of the patients died and four had to be admitted to hospitals. 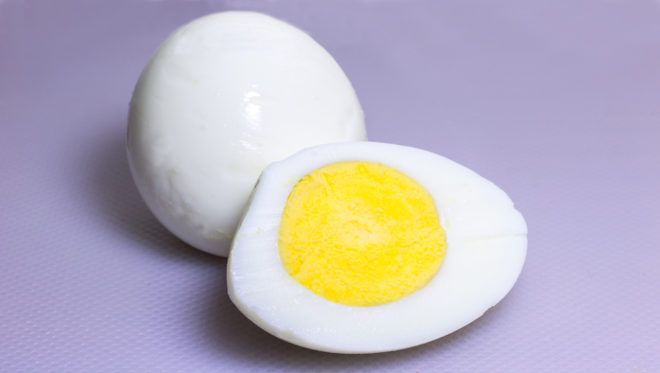 “Epidemiologic and laboratory evidence indicates that bulk hard-boiled eggs produced by Almark Foods of Gainesville, GA, are a likely source of this outbreak,” the CDC reported. “Three of these people reported eating hard-boiled eggs in deli salads purchased from grocery stores and in salads eaten at restaurants.

“. . . Retailers and foodservice operators should know who supplies their bulk hard-boiled eggs. Consumers will not be able to tell if products they’ve purchased from stores contain these eggs, so it is important that people at higher risk for Listeria infections follow the advice listed below.” 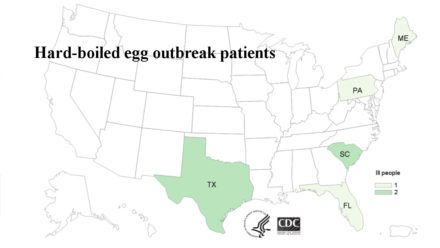 The defected eggs were packaged in plastic pails for use nationwide, to be sold in grocery stores, convenience stores, and restaurants.

The FDA found the outbreak strain of Listeria in two locations at the plant. One was from a food contact surface and the other was from the floor in another room.

That being said, the FDA and CDC are calling for a recall on the eggs and anyone who has purchased them should be wary of consumption until further notice. 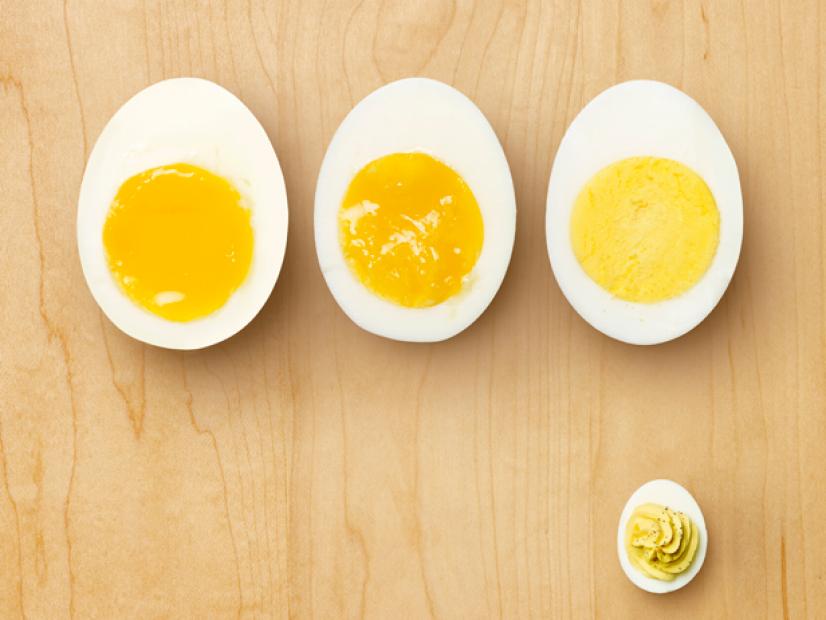