Cat Missing over for a Decade Gets Reunited with Owner

Thanks to the work of an animal shelter employee, a lost kitty was finally able to be reunited with his owner.

DCSPCA staff member Carol O'Connell did an amazing thing! It took her three years to get close enough to pet the stray…

For the past three years, the tabby cat named Tiger had been roaming around outside Dutchess County SPCA employee Carol O’Connell’s house. The staffer was eventually able to approach the animal and see if he was microchipped.

“With information from the chip, we were able to locate the owner, and discovered the cat had been missing for 11 years!” 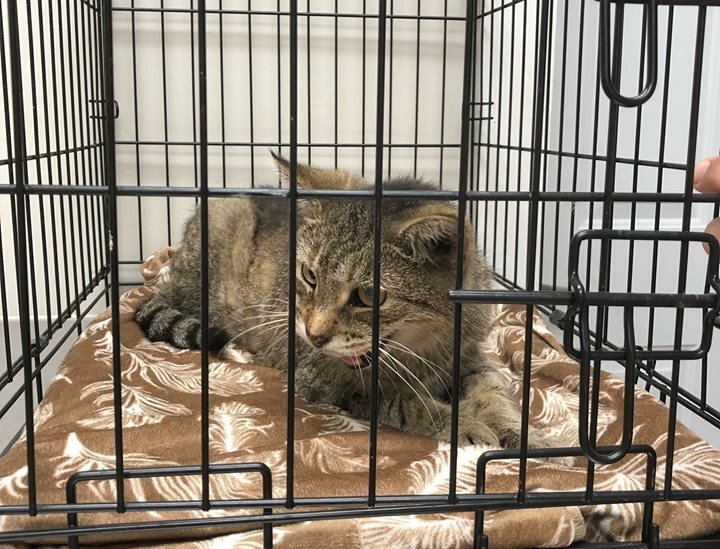 Tiger, now 14 years old, saw his owner again for the first time since he was 3 years old. Tiger’s mom, Maggie, was overjoyed to see her feline companion againâ€”and he was just as happy.