The NFL's chief medical officer is calling Wentz a hero for stepping up and reporting his injury rather than attempting to play in important playoff games. The Eagles lost a wild card game against the Seattle Seahawks, during which Wentz went down with a concussion. 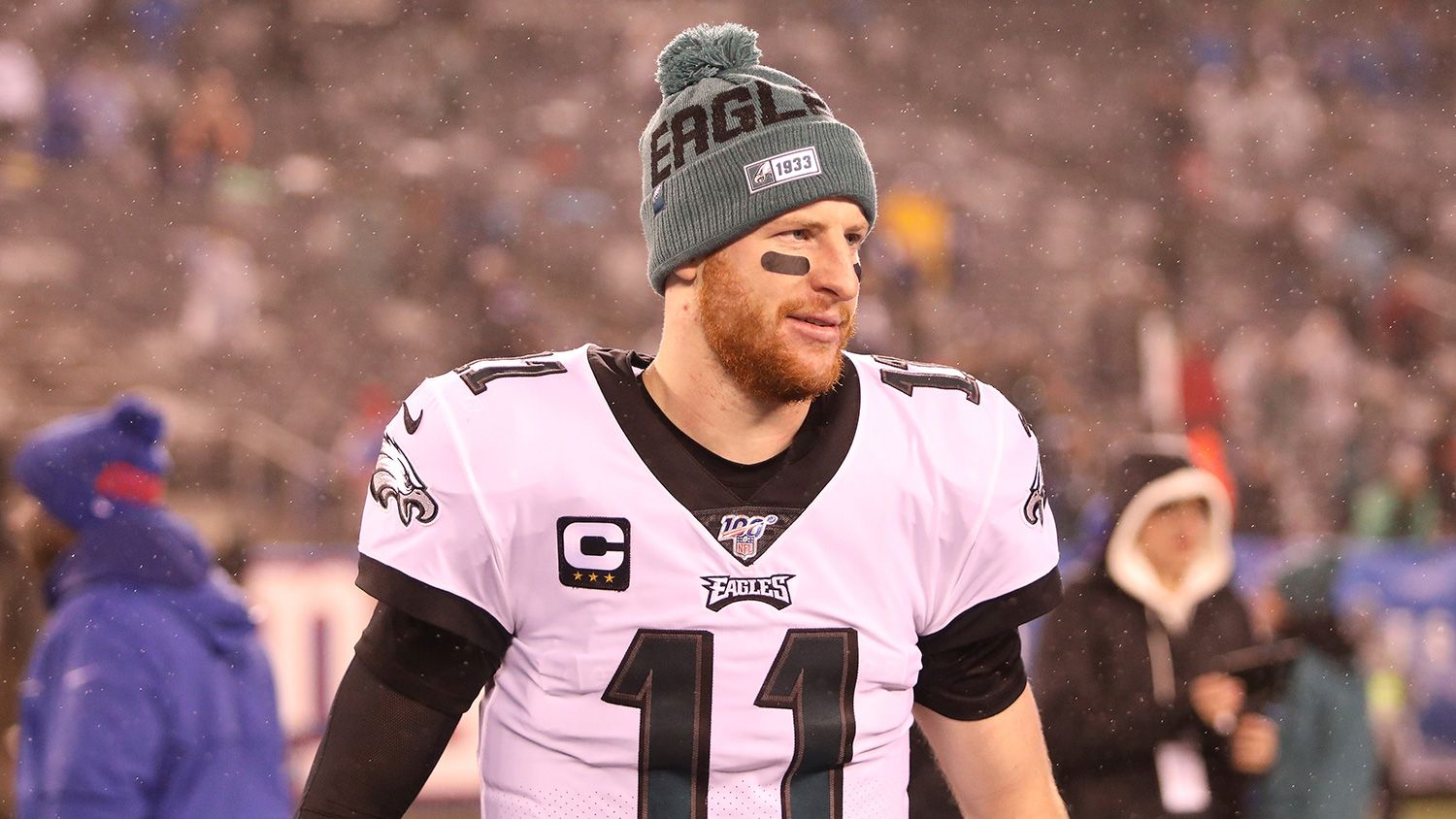 "I think what Carson Wentz did is heroic and should be highlighted as an example of how an unbelievably skilled and competitive athlete understands the seriousness of concussion injury and is willing to report it," chief medical officer Dr. Allen Sills told the Associated Press.

Wentz was hit late in the first quarter when Seahawks defensive end Jadeveon Clowney ran at Wentz from behind and both went down after a helmet-to-helmet collision. Wentz stayed in the game but quickly alerted his training staff and checked into the medical tent after the game ended. 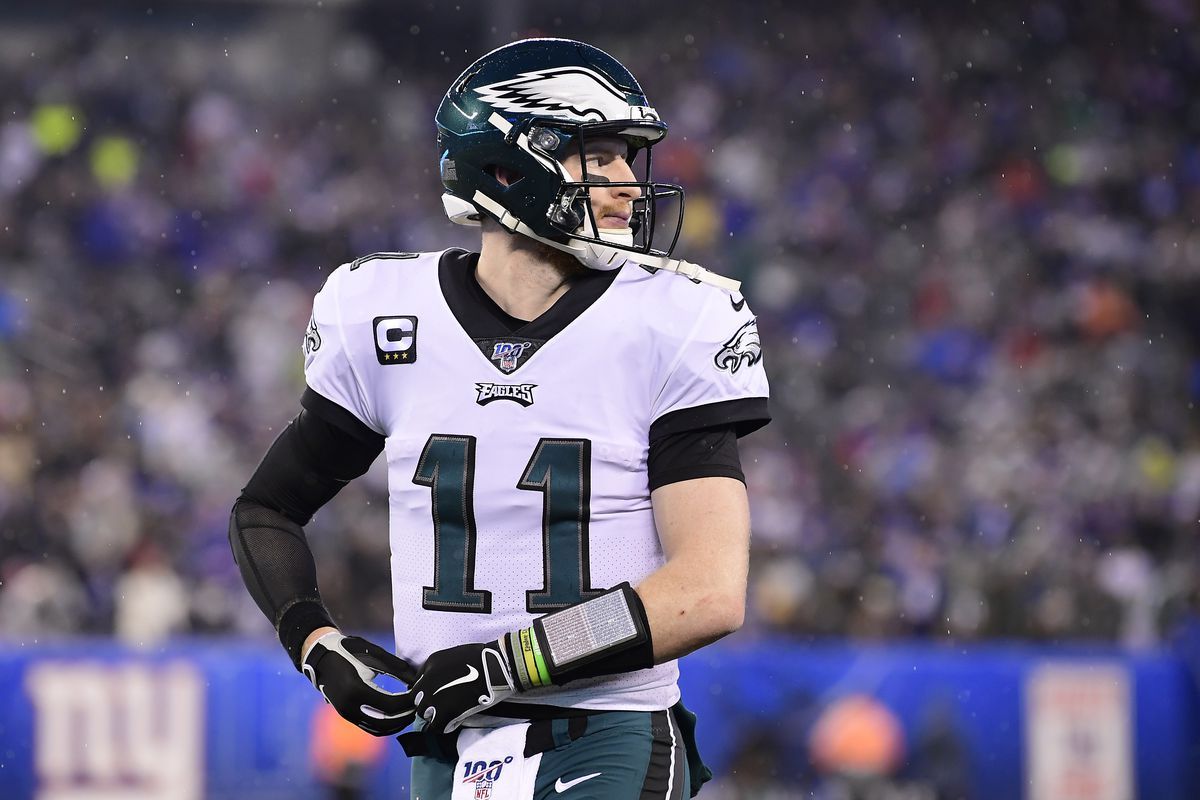 Other Eagles teammates have hidden concussions from medical staff in the past, specifically linebacker Kamu Grugier-Hill, and coach Doug Pederson called the act "selfish." Dr. Sills says it's imperative that players remain proactive and report injuries as they happen because they put their own health at risk as well as the wellbeing of the team as a whole.

Went set an example that athletes in any sport can follow.

"The Eagles medical staff acted immediately and appropriately as soon as they were aware of the diagnosis," Sills told the AP. "They didn't treat this player any differently than they would have a backup or if this was a preseason game. Our concussion protocol and our care is the same in every single game, no matter who the player is or what the situation or what the implications are."