Caribou Migrate Farther Than Any Other Known Land Animal

Some animals really go the distance to find food, a mate or a place to raise their young. And now, thanks to scientists’ tracking efforts, we know just how far some land species will travel.

Using decades of scientific observations, researchers determined round-trip migration distances for a number of animals. Caribou have the longest migrations, with two different herds in Alaska and Canada traveling up to 1,350 kilometers per year. That’s a little less than the distance from Los Angeles to Portland, Oregon. 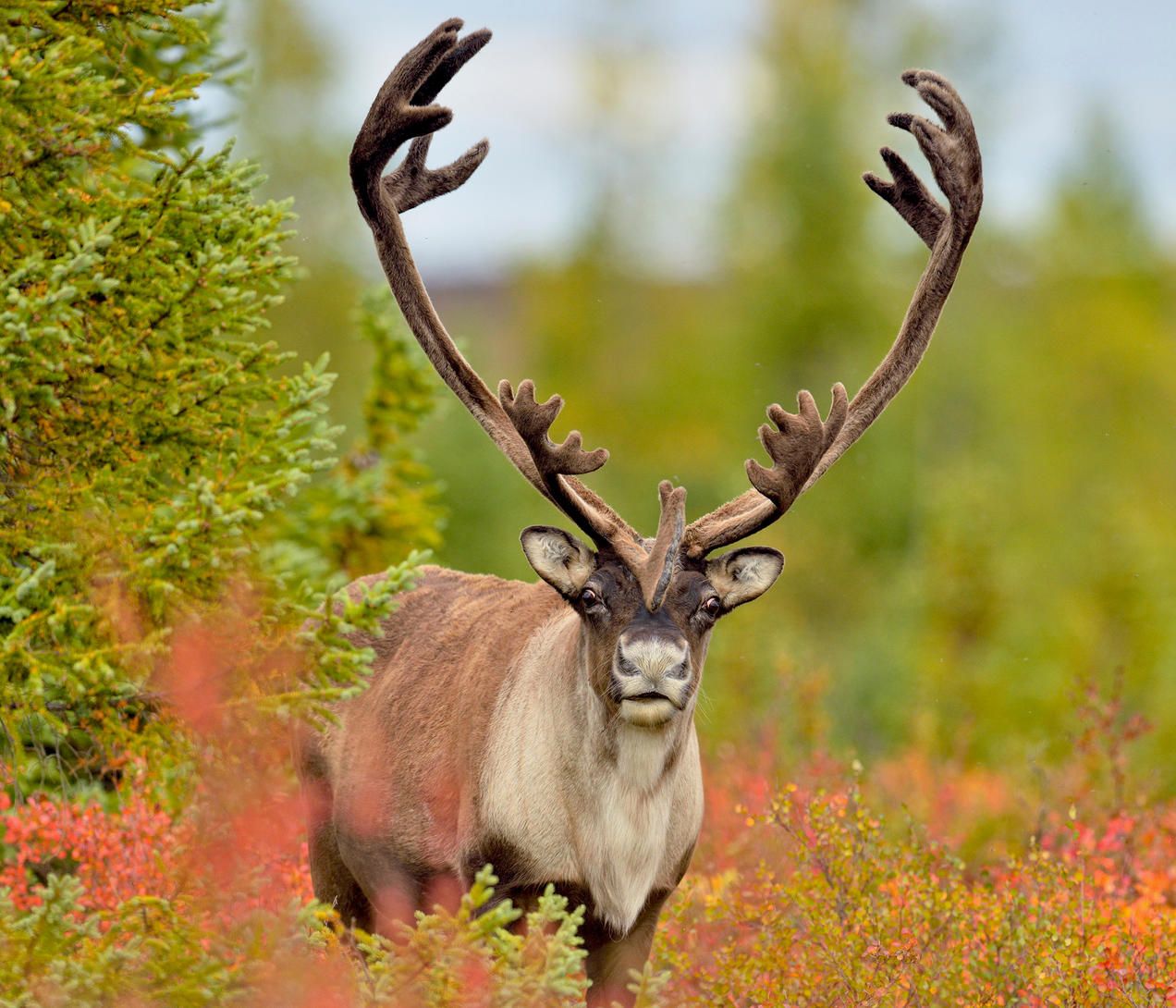 Gray wolves (Canis lupus) aren’t usually migratory, but a Canadian group thought to follow caribou is the only other tracked species that migrated over 1,000 kilometers in a year, the scientists found.

“For land animals, something as small as a road could be a barrier,” says Claire Teitelbaum, an ecologist at the University of Georgia in Athens who was not involved in this study. “A fence or wall certainly would be.” 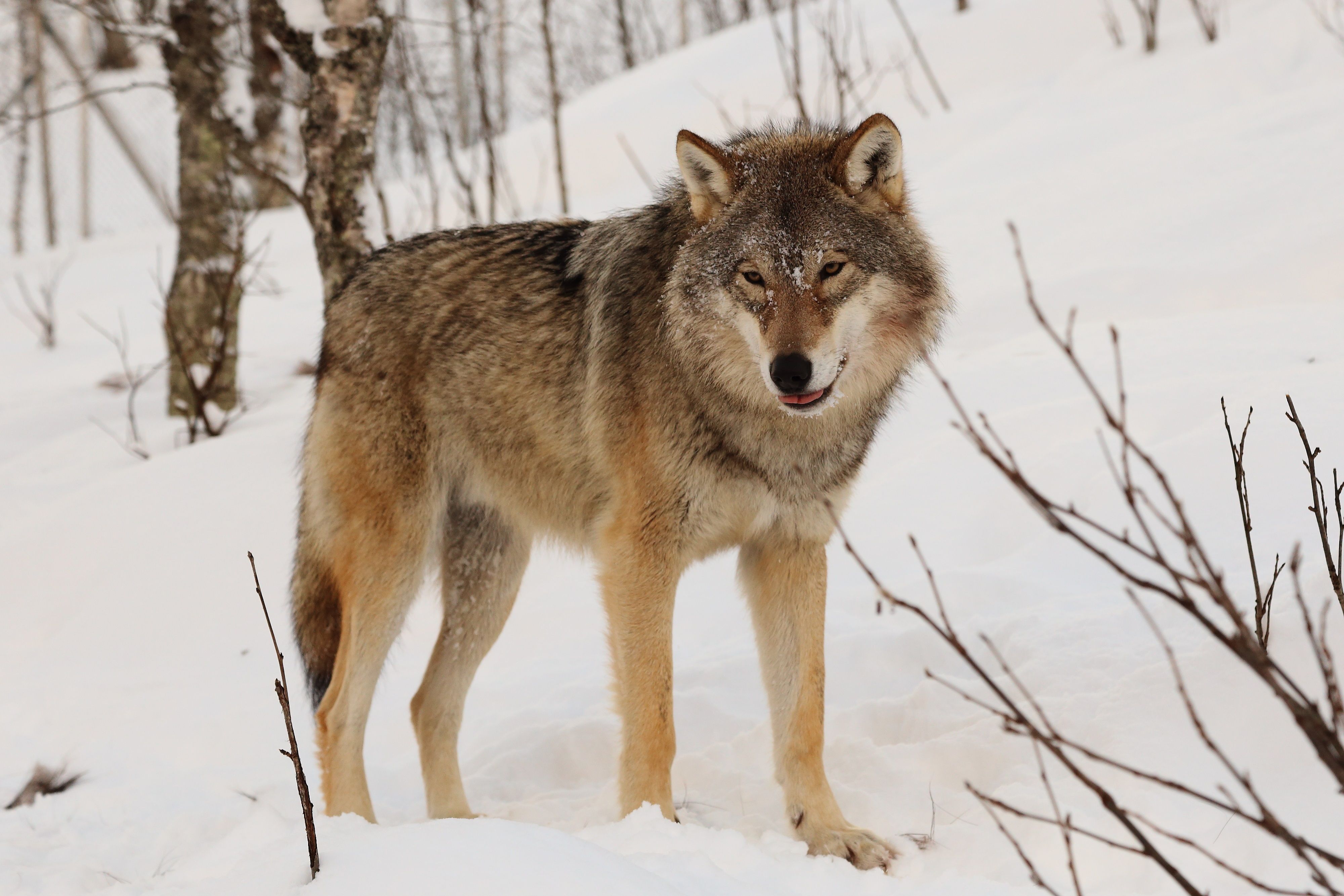 Infrastructure, including roads and cities, already has hampered some animals’ land migrations, scientists say. And climate change could be having an effect by altering environments and the availability of foods. Previous research had found that a herd of caribou (Rangifer tarandus) in Canada, for example, migrated up to 1,500 kilometers annually in the early 2000s when the herd had more members, instead of the current maximum of 1,350 kilometers.