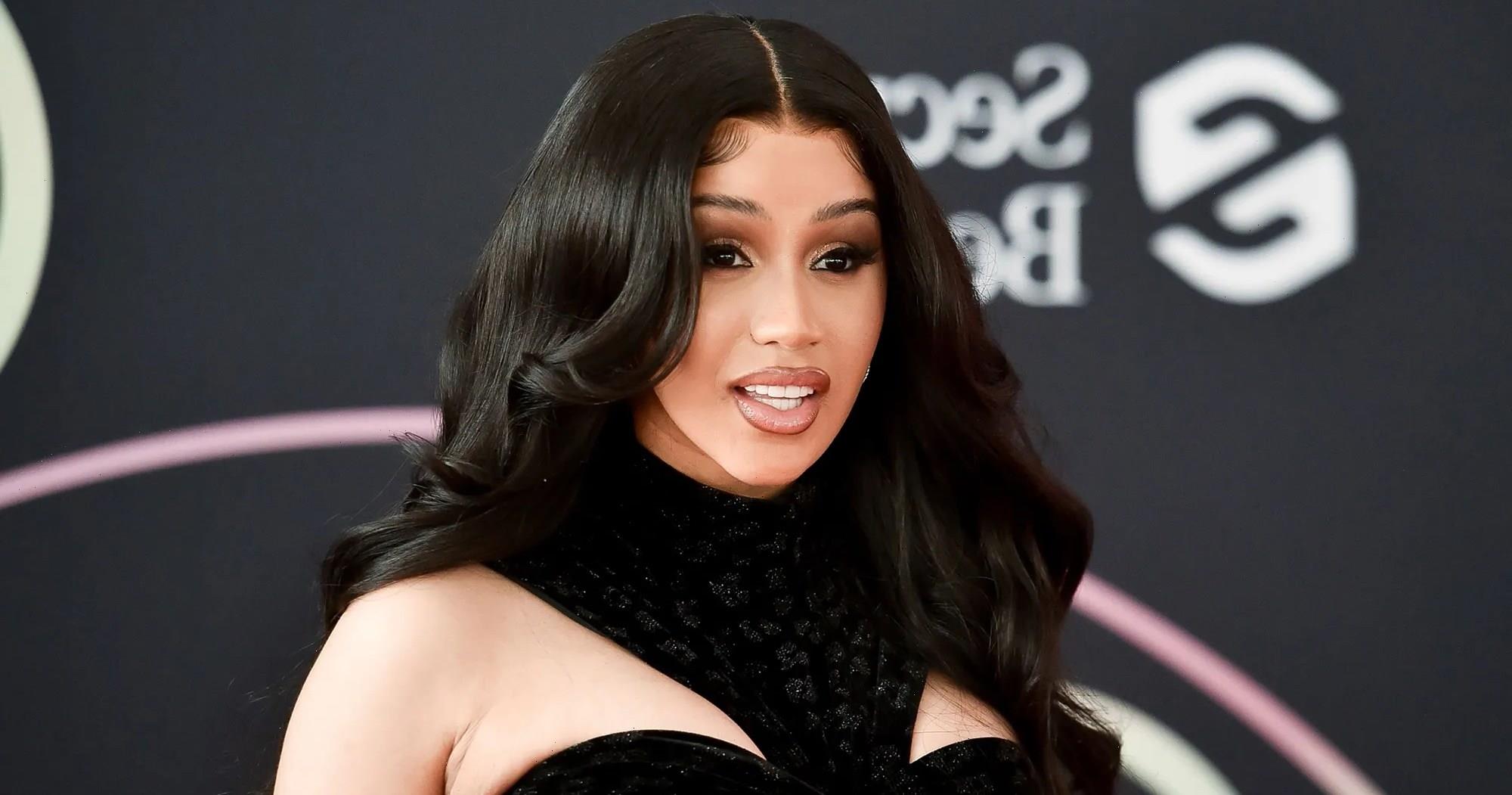 Cardi B, with many Grammys on her credit, has recently revealed that she uses onion water to rinse her hair as a part of her "healthy hair growth journey." In an Instagram post on Friday, the 29-year-old "I Like It" vocalist showed a clip of her recent and surprising haircut and disclosed that she uses simmering onion water to boost her hair growth.

In the photo's caption, she mentioned that she had used water extracted from the boiling onions to wash her hair. “I used to do it six years ago when I initially started having my hair out. Because I had gotten so lazy, I ultimately gave up”, she said. "It has no fragrance, and I've found that it has been providing my locks a sheen."

Onion juice does have the ability to help accelerate hair follicles, which may lead to faster hair growth. There was a wide range of reactions to such haircare recommendations in the comments though, but Cardi B has really something for us to try out, once at least.