Cardi B and Offset Call It Quits After Just One Year

Cardi B has officially announced her split from her husband Offset.Â In an Instagram video, Cardi stated that the two were great friends and business partners, but not so compatible romantically.Â  “I guess we fell out of love,” she said.

There you go..peace and love

In July, Cardi B and Offset welcomed a child into the world. Just one month before giving birth, Cardi revealed that she and Offset were married; he had proposed to her onstage in Philadelphia on October 28, 2017.Â However, the following January, Cardi confirmed that her husband was caught in yet another sex tape scandal. 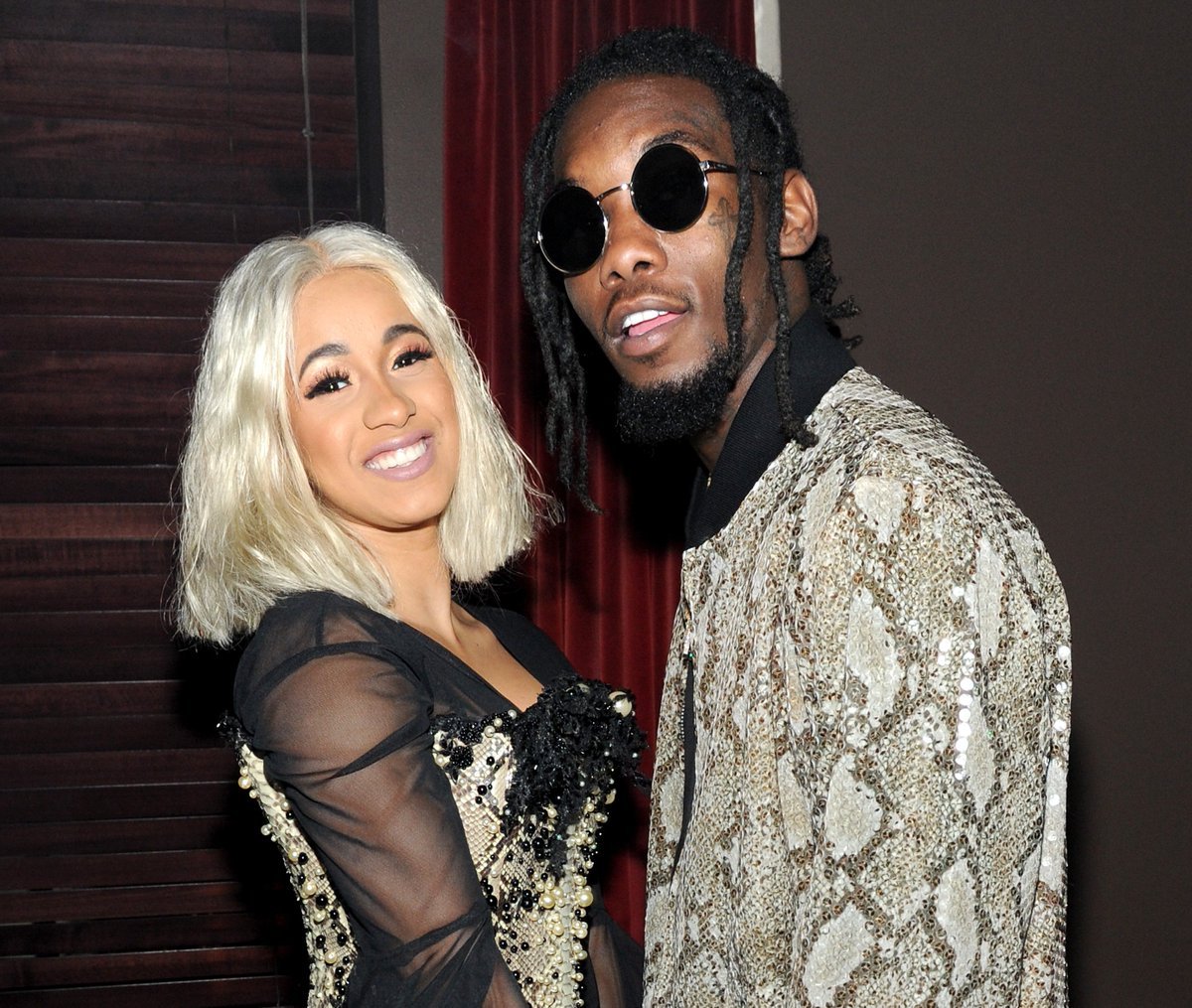 “There are so many moments I share with the world and then there are moments that I want to keep for myself!”Â Cardi wrote at the time. “We wasÂ so in love we didn’t want to lose each other.” While the split may shock and confuse their fans, some are still convinced it’s a joke, since Cardi is known to pull the occasional social media prank. This time, it seems, that’s unfortunately not the case.

#cardib Me after Cardi B announcing her breakup pic.twitter.com/Ea2sVWfDTM