Cardi B and Offset Are Expecting Baby Number 2

Cardi B and Offset, who are already parents to daughter Kulture Kiari, who turns 3 this summer, announced at last night's BET Awards that they are expecting their second child together. Offset also has three children from previous relationships. After Migos finished their song "Straightenin," Cardi joined the stage to perform "Type S--." She wore a Dolce and Gabbana bodysuit that was sheer around her stomach to show off her growing bump. 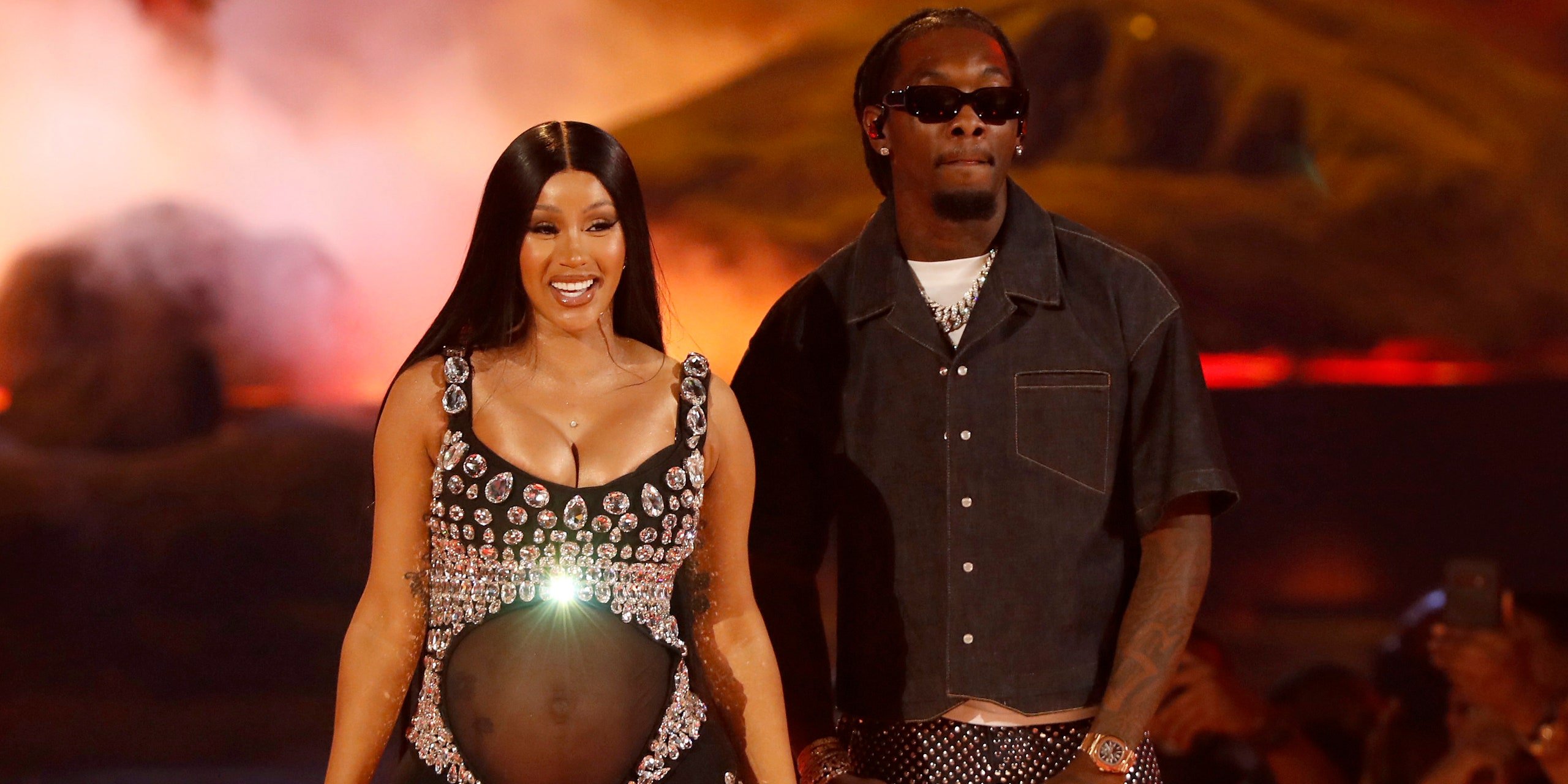 Host Taraji P. Henson said, "Cardi B and Offset giving us life — literally," after they left the stage. Cardi B posted an Instagram confirming the pregnancy announcement at the same time as the performance, simply writing "#2! ♥️." The couple has been married since 2017, but have had some ups and downs in the past. They filed for divorce last year, but reconciled in November. Cardi B announced her last pregnancy on an August 2018 episode of SNL. 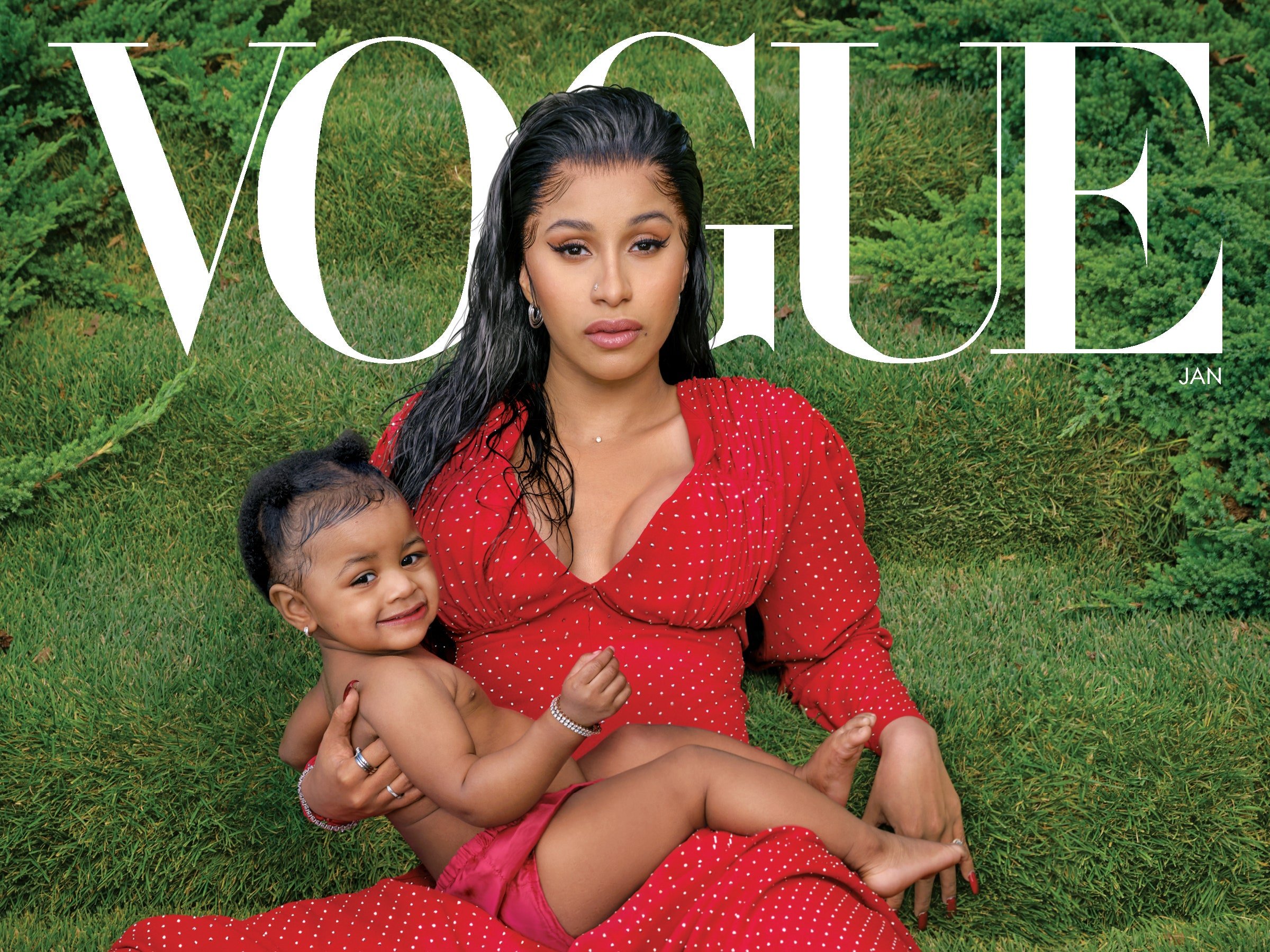 Migos was nominated for best group at last night's BET awards, and Cardi won the award for video of the year with her single "W.A.P." She was also nominated in three other categories. Congratulations poured in for the happy couple, who will likely be due very soon.