Wednesday's Capitol meeting to certify the Presidential election was interrupted by an insurrection of a violent pro-Trump mob. The people responsible for insurmountable damages and violent crimes could face jail time due to "injury of federal property" thanks to an act that Trump signed into the legislature in mid-2020 as a response to the BLM protests. However, the government is under scrutiny due to the double-standard in which this act of terrorism is being handled in a relatively calm way compared to how peaceful BLM protests were met with violence. 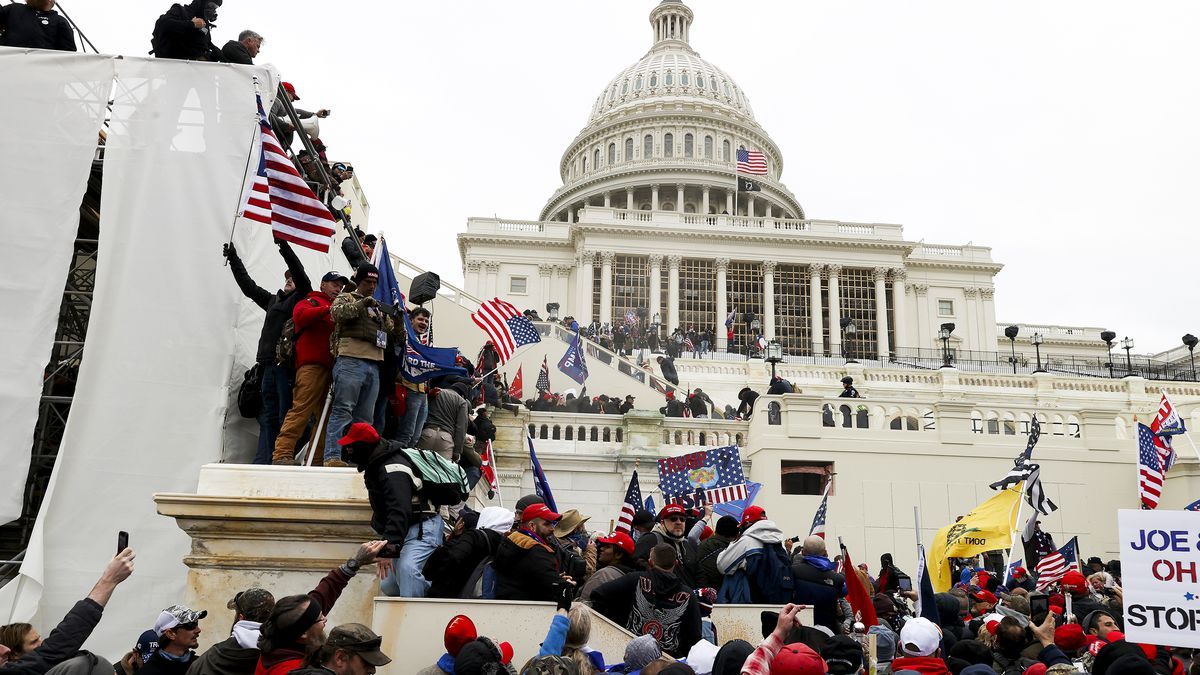 Leaders all over the United States as well as the rest of the world are condemning Trump for encouraging Wednesday's events and his insincere remarks the following day. Officials are threatening to invoke the 25th amendment as well as impeachment, which would then leave room for Trump to become a convicted felon. Wednesday's terroristic attack does not represent America, as Trump said, but it's what America has become since 2015. Statements flooded across the Internet from nearly everyone with some sort of following. Celebrities to athletes to political figureheads all showed their disgrace at this event and the GOP. 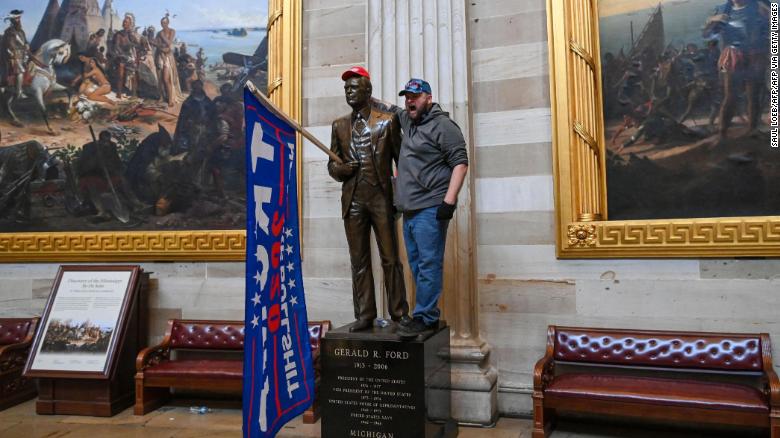 On Thursday, acting Attorney General Jeffrey Rosen shared a statement that read, "Some participants in yesterday’s violence will be charged today, and we will continue to methodically assess evidence, charge crimes and make arrests in the coming days and weeks to ensure that those responsible are held accountable under the law."

In response to a BLM protest that ended in the vandalization of a memorial statue, Trump posted this tweet: "I just had the privilege of signing a very strong Executive Order protecting American Monuments, Memorials, and Statues - and combatting recent Criminal Violence," Trump wrote on June 26. "Long prison terms for these lawless acts against our Great Country!" Looks like this is going to affect his own followers now, too.