#1. The First Ever Black President 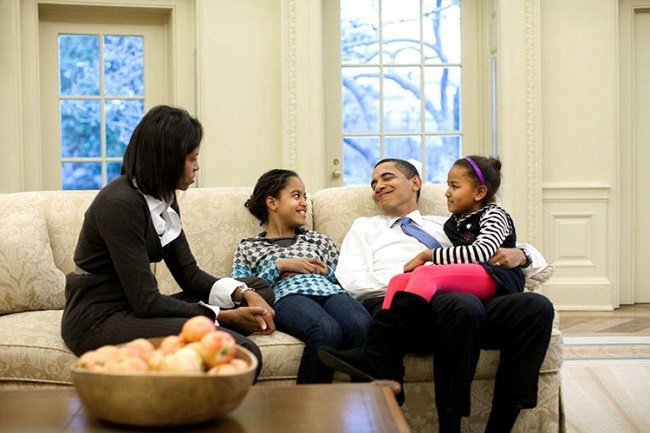 Pete Souza has been Barrack Obama’s personal photographer for the past eight years. He’s done a mighty fine job at it too, judging by the photos he just released of the President while in the White House.

Be sure to scroll through the next few pages to see the most incredible and candid moments of the first ever black president of the United States. 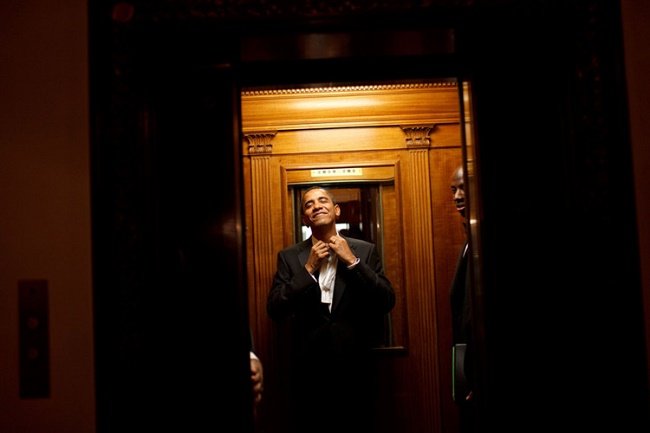 President Barack Obama rides an elevator to his private residence in the White House. This was taken after a long day, which included 10 Inaugural Balls and him being sworn in as the President of the United States. 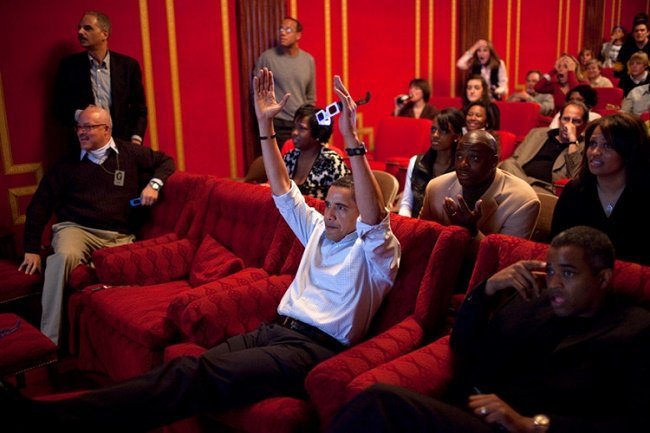 Here, Obama holds 3-D glasses while he makes some kind of gesture watching a Super Bowl Game at a Super Bowl Party.