Buffalo Wild Wings in Cleveland is offering Browns fans a new type of "season ticket." As the NFL is set to return this week without fans in the majority of stadiums, BWW is creating its own fan experience.

Cleveland Browns fans can reserve a season-long package which secures them four seats in a custom-designed seating area called the "Dawg Pound," named after the Browns' rowdy cheering section at games. 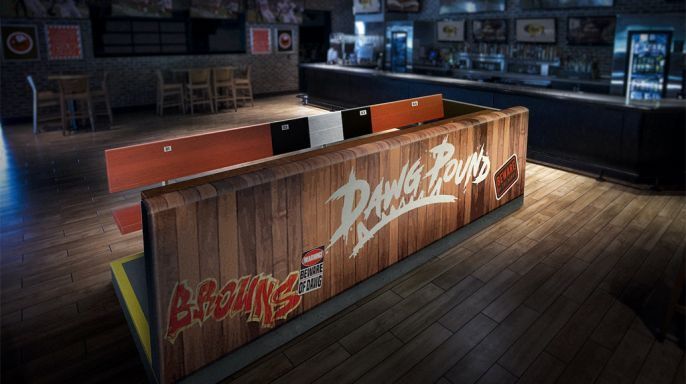 The 10 ticket packages went on sale just one week ago for $750 on StubHub. With this purchase, fans will have reserved seats for all 16 home games this season.

Along with the primetime seating, "season ticket" holders will also receive 15 traditional wings, 15 boneless wings, fries, nachos, and fountain drinks for each game, along with a Browns cooler, customized face masks, and other Browns accessories. 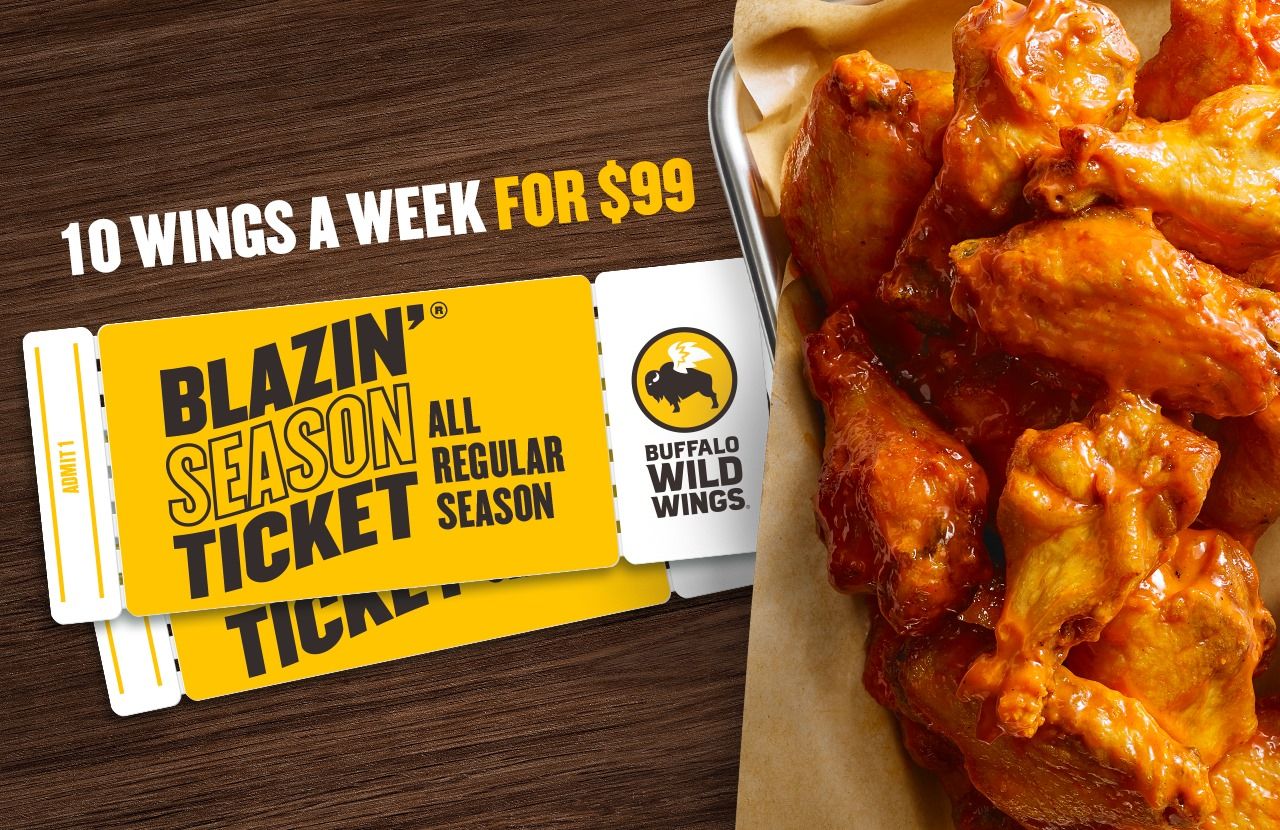 If you're not in the Cleveland area, BWW is also selling 1,000 ticket packages across the country for $99. Buyers of this package will receive 10 traditional or boneless wings each week throughout the regular season at their local restaurant.

Pepsi Co. is also putting together a fan experience package called "Tailgate in a Box." Winners of this sweepstakes will receive a kit of items to recreate a gameday tailgate right in their own homes.