Bride-To-Be Finds Out Horrible Secret Night Before the Wedding, and Handles It In The Craziest Way

Getting married to your best friend is obviously a mutual choice. One would believe that you are both in the relationship for the long haul and that you are soul mates! Sometimes, later in life, the marriage doesn’t work out, which is normal. But, what about a failed marriageÂ on the day of the wedding?

Ex-bride Casey submitted her wedding horror story as a mini-memoir. She has remained mostly anonymous, but her story has reached all ends of the internet. Some guests in attendance have commented on the wedding as well, but kept Casey’s identity secret. Be prepared for a baffling ride. 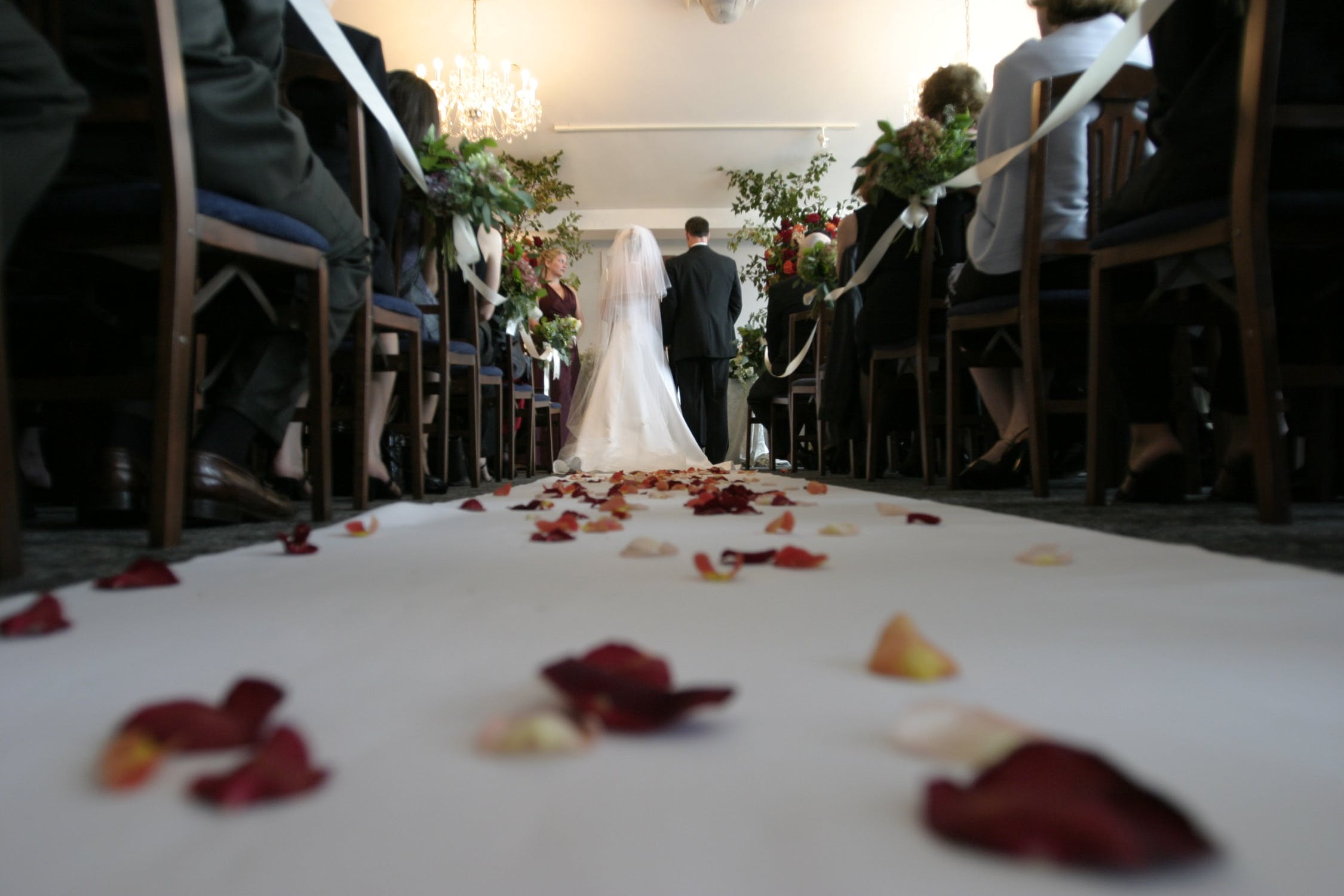 When Casey walked down the aisle in her perfectly white wedding dress, her hands were shaking. Not out of nerves for her wedding day, but for something else… 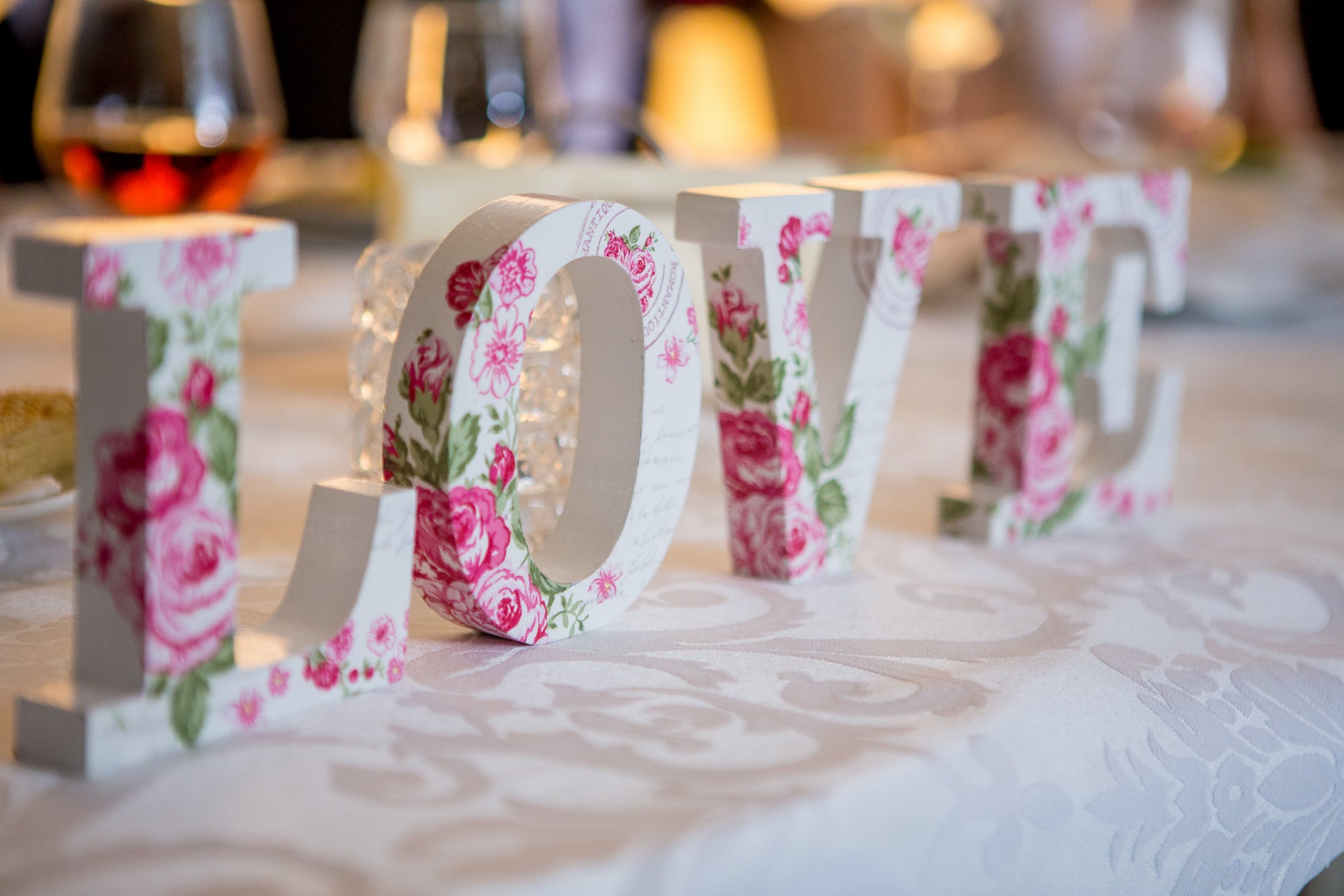 Instead of this being the happiest day of her life, it will forever be the day that her dreams came crashing down in front of an audience. 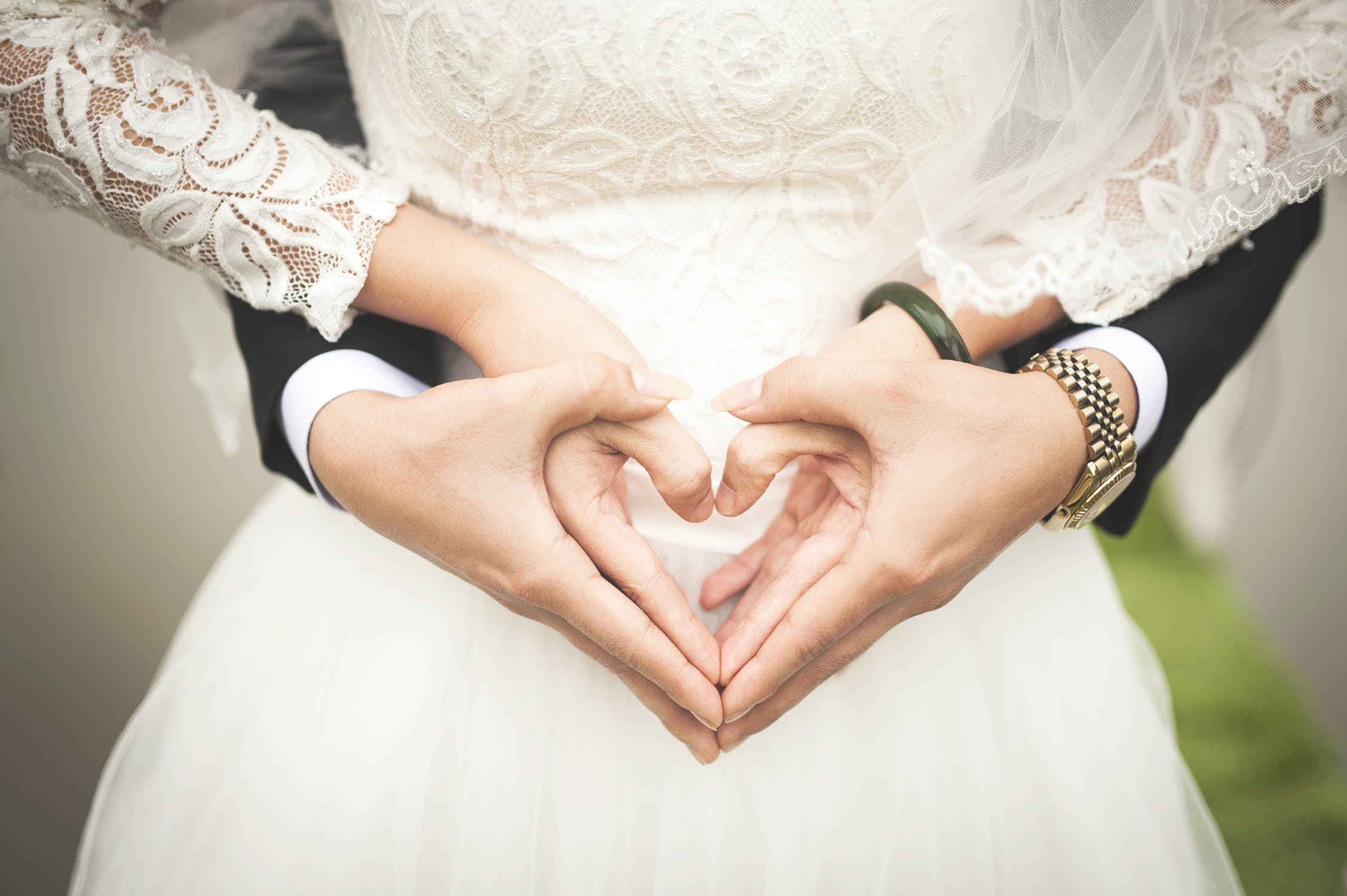 Alex, whose name has been changed for the story, and Casey have been together for six years. They knew that they were soul mates, and did everything together. As Casey puts it, their “lives were entwined.” Unfortunately, Casey’s reality was not what it seemed…

Excited To Be Married