When 24-year-old Kinberly felt unwell and sick during her training, she chalked it up to being overworked and overtired. Follow her journey as she trained harder and harder and even won a huge fight all while not knowing what her body was really up to… 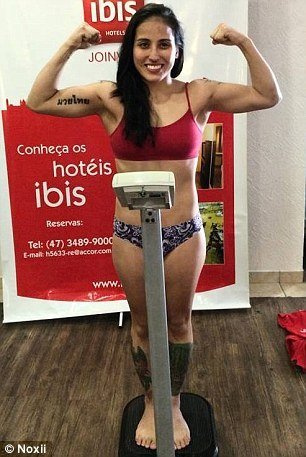 Brazilian MMA fighter Kinberly Novaes was just 24 years old as she approached the height of her fighting career. She was training constantly and keeping tabs of her weight and health as one of the biggest fights in her career approachedâ€¦ 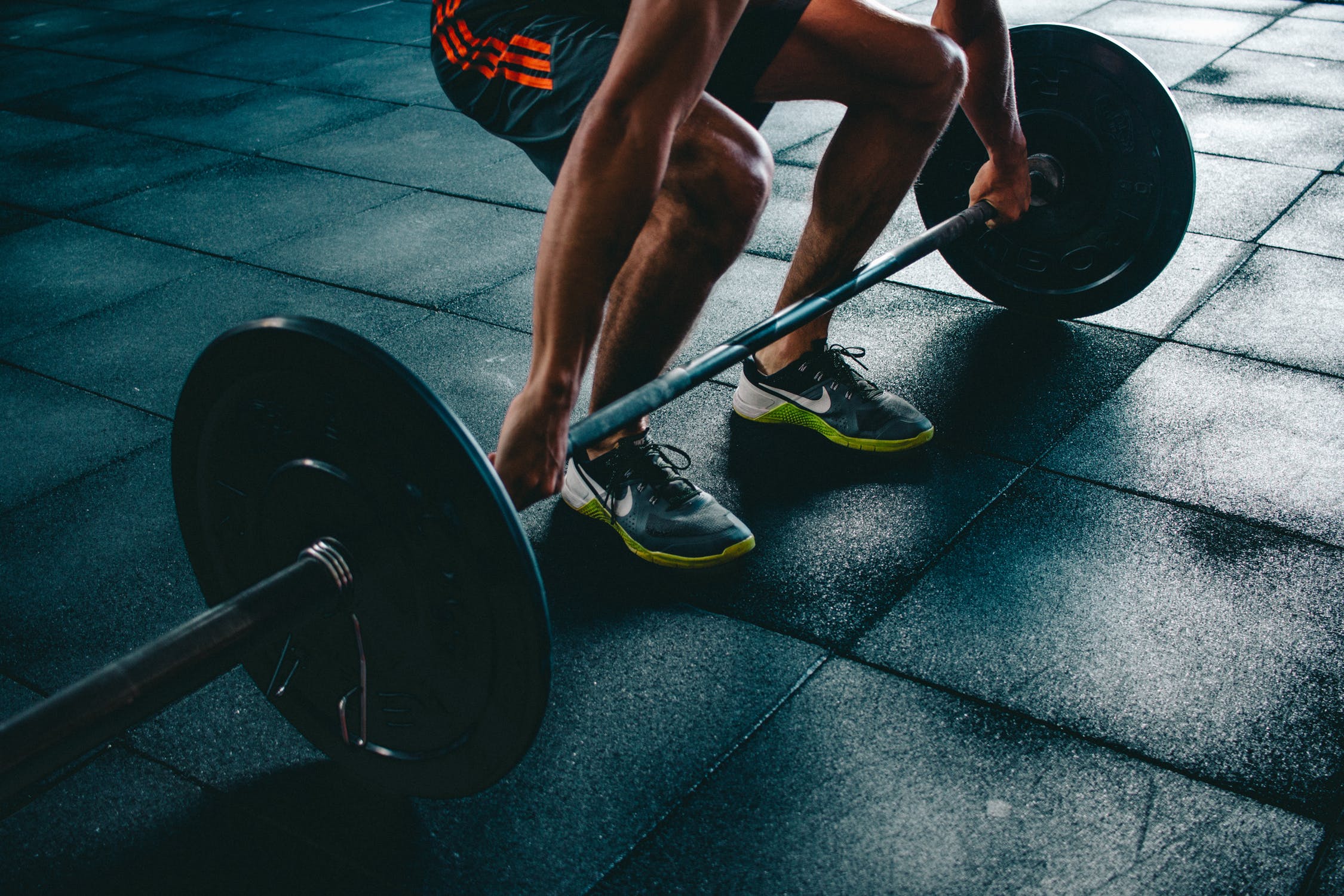 Kinberly had been training hard for her fight. Her regimen consisted of training day and night in the gym, nearly all day every day. She needed to be at her best physique in order to beat her opponentâ€¦. 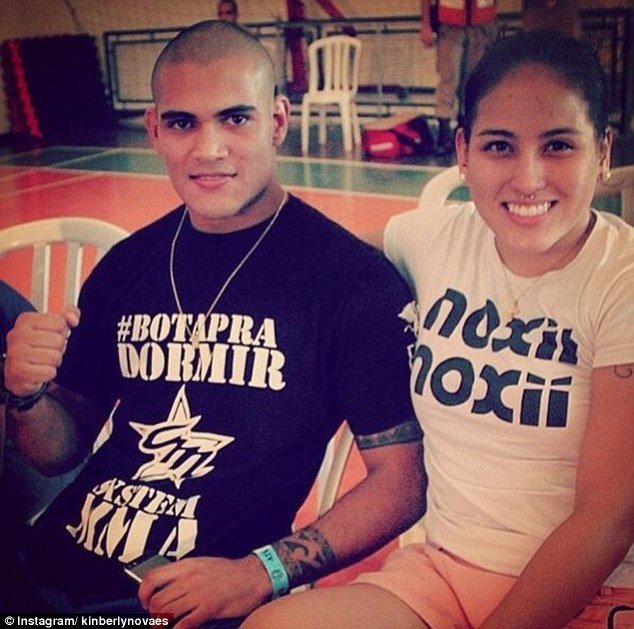 Meanwhile, Kinberly’s boyfriend, Jacson Carvalho, 24, is another MMA fighter who was helping her train. Neither of them noticed anything too out of the ordinaryâ€¦