10-year-old Amy Mihaljevic was abducted on Oct. 27, 1989, from a nearby mall. She was last seen talking to a man in the parking lot when he led her away. Her body was found in a farm field on Feb. 8, 1990. 31-years after her body was found, there's finally new information that could lead to an arrest.

Court documents filed in Jan. of 2019 had just been revealed to the public about a break in the case. The records show that a woman came forward with information about an ex-boyfriend who she believes may be involved. 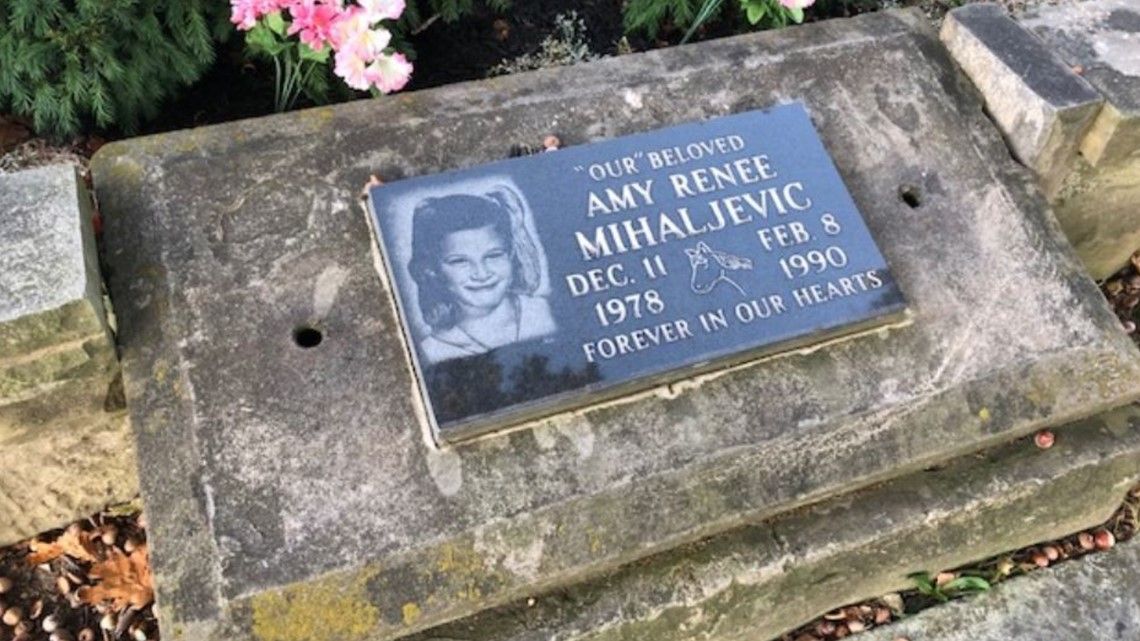 The witness said that she and Nichols worked in Bay Village at the time of her disappearance and the man had a niece who was in the same grade there as Amy. The witness said that her ex-boyfriend did not come home on the night of Amy's abduction. She said it was unlike him to disappear and not come home overnight. He did call her at around 10 p.m. to ask if she had seen any news coverage of Amy's disappearance. His appearance in 1989 was consistent with eye witness accounts of the man who was with Amy at the mall.

In May of 2020, the two witnesses who saw Amy in the parking lot all those years ago were called in to pick from a photo line-up. They chose the man in question. If that wasn't enough, gold fibers that were found on Amy's clothing after her body was discovered matched a gold Oldsmobile, which is what the suspect drove in 1989. 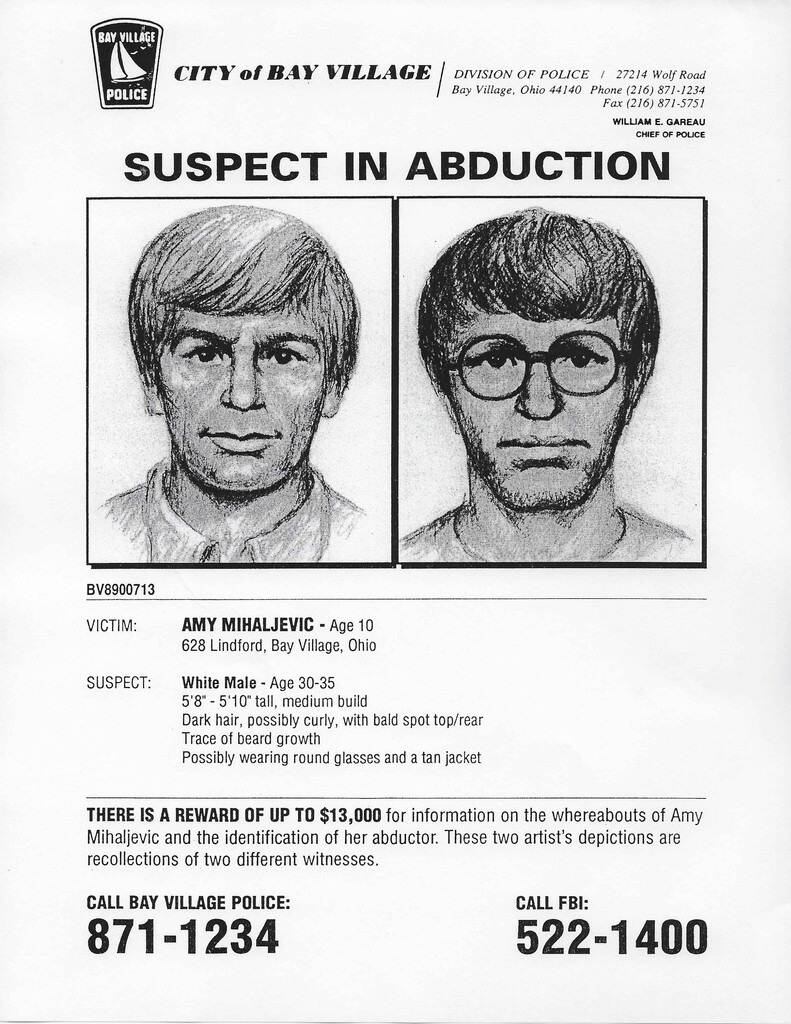 A gold Oldsmobile had driven past the site where her body was found the day that it was uncovered. A police officer noted it in his report. This was more than enough evidence to bring the man in for questioning, who ended up making "very suspicious statements" during his interview. He said that he was in a "dark period" in his life and "could have" called Amy but it "could have been a wrong number."  He also said that he "didn't believe" that Amy was in his car and that his DNA could have been "planted on her" if it was found.

The police are still working diligently on the case.