Bong Joon-ho's thriller-slash-dark comedy Parasite offers a suspense-filled, gutting take on class politics. Currently, Parasite is the highest-grossing foreign-language film of 2019 in the United States. With the arrival of awards season approaching, it's sure to clean up house. That being said, one critically underrated part of Parasite's success is the hilarious press tour.

Last month, Bong said he lied to Harvey Weinstein's face to save a scene from Snowpiercer from being axed. However, a recent profile from Variety may contain Bong's best quote of the year. Or, perhaps, any celebrity quote ever. 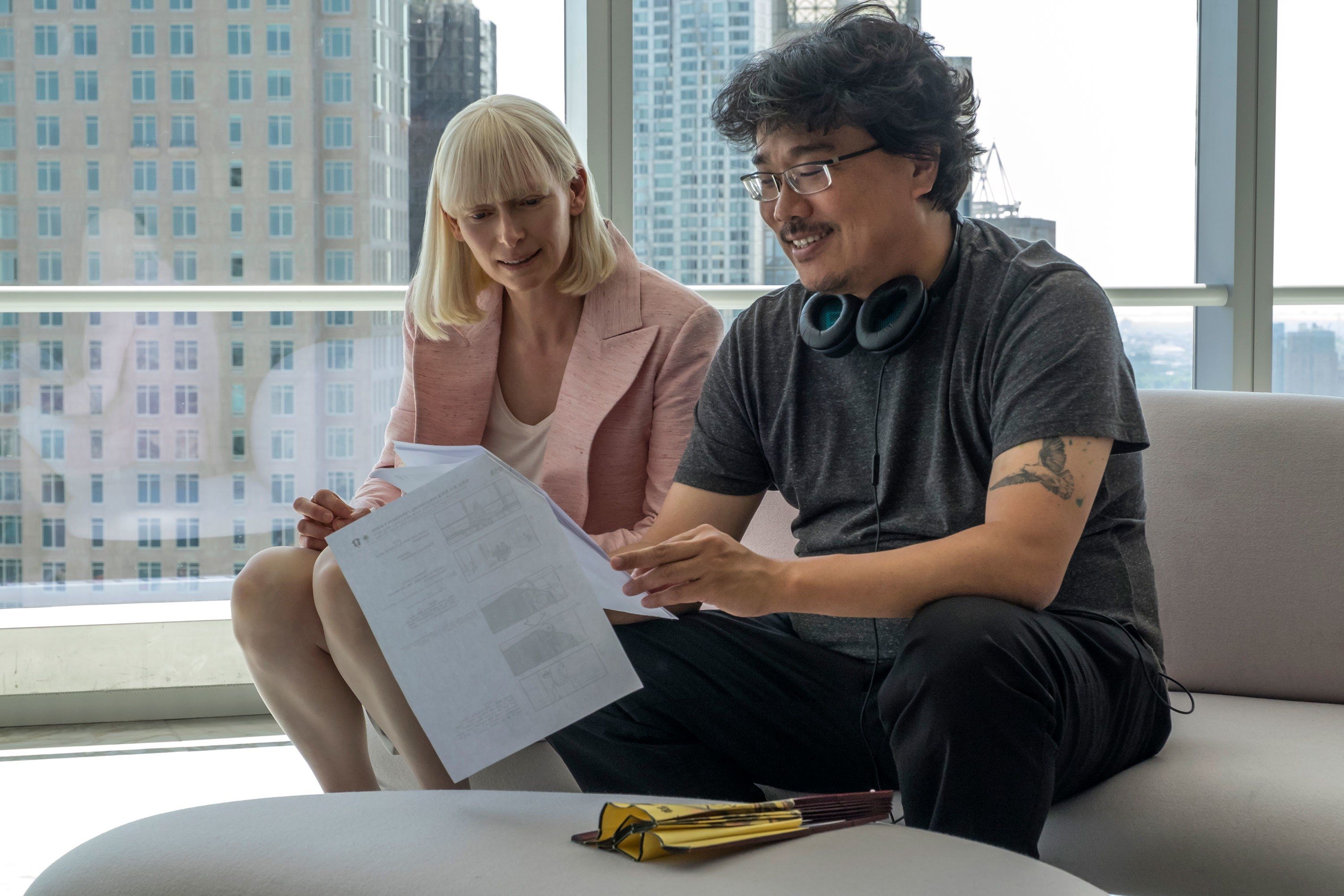 Both Martin Scorsese and Francis Ford Coppola's hot takes on their personal distaste for the Marvel movie franchise were so controversial, many people have been interrogated other respected directors for their own opinions about the topic. 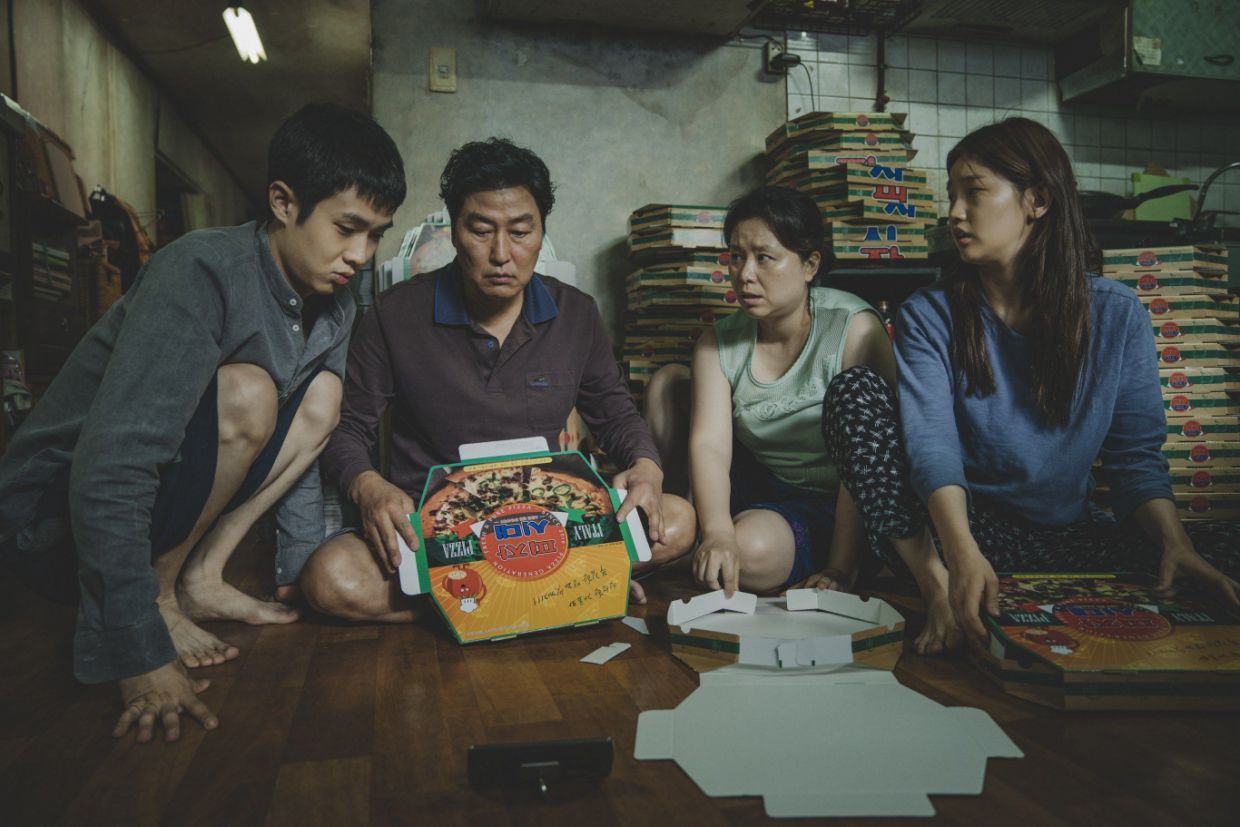 When questioned as to whether he would ever direct a Marvel movie, Bong said this:

"I have a personal problem. I respect the creativity that goes into superhero films, but in real life and in movies, I can’t stand people wearing tight-fitting clothes. I’ll never wear something like that, and just seeing someone in tight clothes is mentally difficult. I don’t know where to look, and I feel suffocated. Most superheroes wear tight suits, so I can never direct one. I don’t think anyone will offer the project to me either. If there is a superhero who has a very boxy costume, maybe I can try."

If Bong is ever requested to man the helm of a Marvel movie, one thing is for certain: everyone will be dressed comfortably.