The team at Bon AppÃ©tit have decided upon an impossible journey: one where they’re endeavoring to create the world’s most perfect pizza. 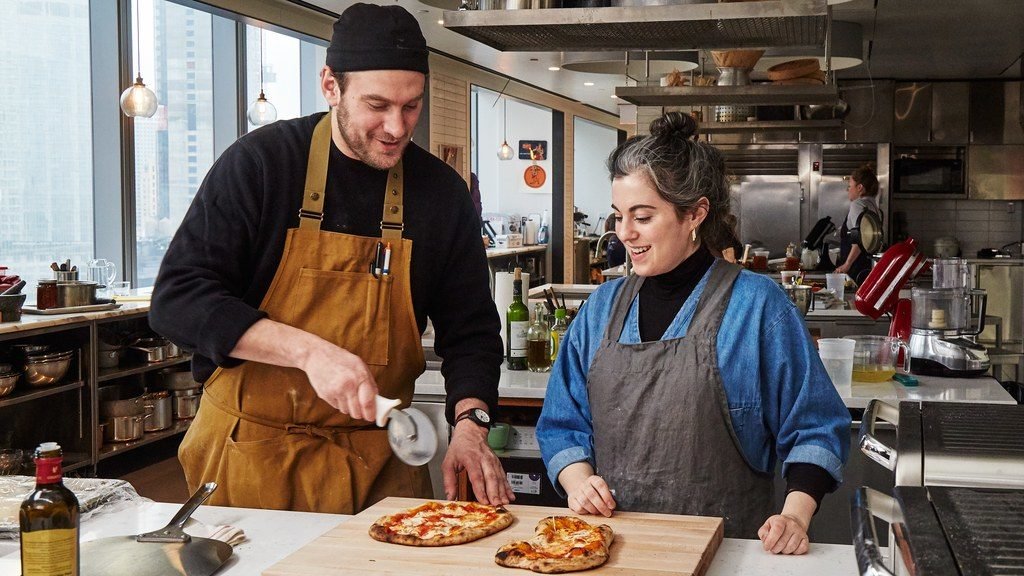 The latest Bon AppÃ©tit series, now streaming on the Bon AppÃ©tit Youtube channel, chronicles the adventures of each chef as they work together to combine the quintessential elements of a pizza into one unified, glorious, cheese-y, sauce-y pizza child. 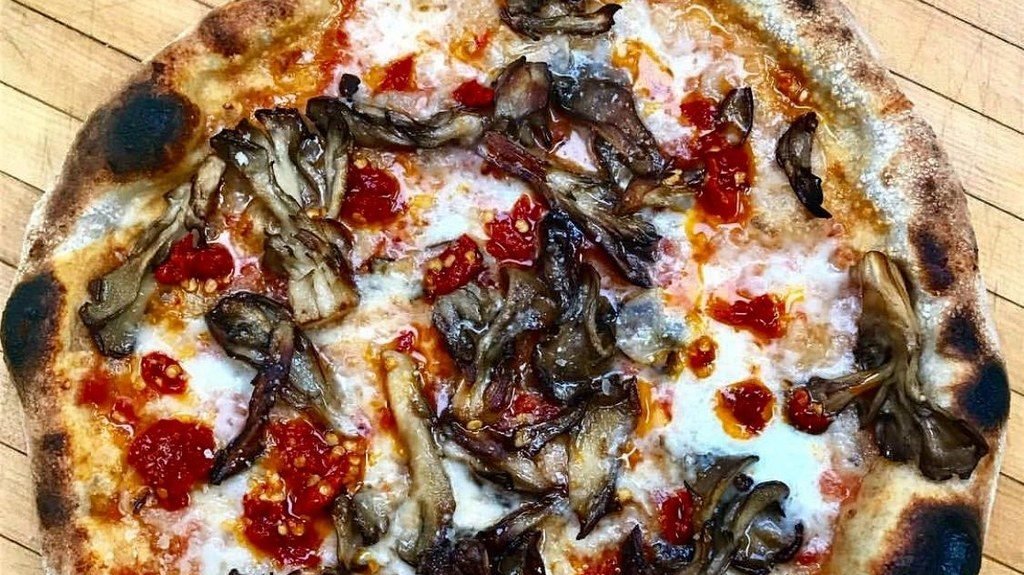 The series follows Claire Saffitz and Brad Leone as they first tackle the dough, consulting experts and testing as many versions as possible. Then Brad and Andy Baraghani spent hours tasting dozens of San Marzano canned tomatoes in order to concoct the perfect sauce. After that, Molly Baz and Carla Lalli Music trekked all the way to Campania, Italy, to taste and make fresh mozzarella cheese. 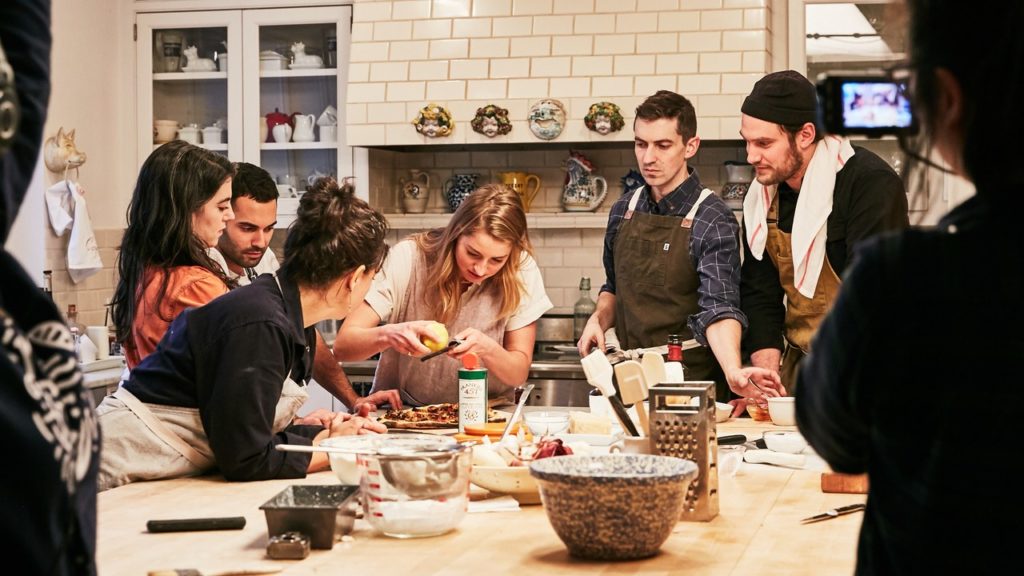 The final torch was then passed to Chris Morocco and Andy, who were set to work on toppings. For the final episode, the Bon AppÃ©tit team drove to Connecticut to use the wood-fired oven at Carla’s parents’ house in order to take votes on the best possible pie. Unanimously, they all agreed: pizza wins.