This past Saturday, the 71st annualÂ Directors Guild of America awards were distributed amongst people like Alfonso Cuaron forÂ RomaÂ and Tim Wardle forÂ Three Identical Strangers. Bradley Cooper was a key contender for the first-time feature award for A Star is Born, but was beaten to the punch by Bo Burnham for his debut filmÂ Eighth Grade. 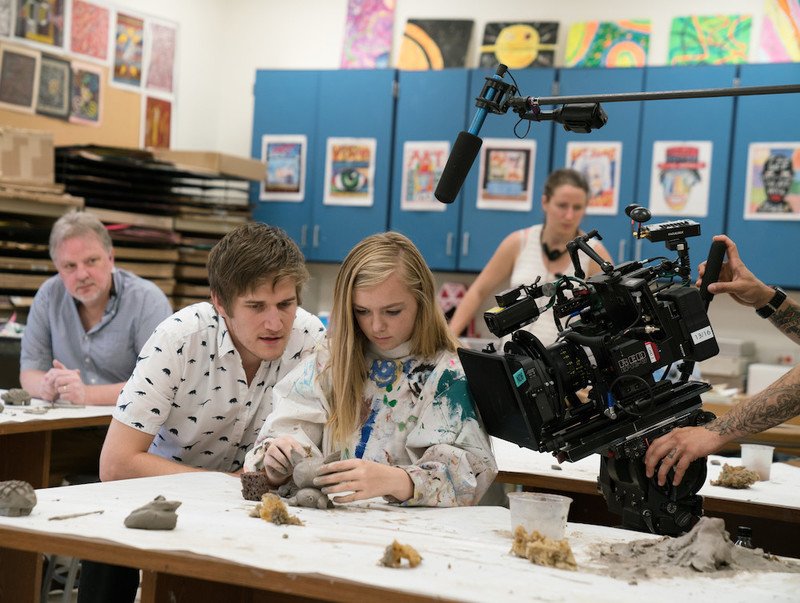 Cuaron, whose film told the story of a Mexico City domestic worker from 1970â€“1971, said, “The language of cinema, like the universe, is constantly expanding.Â The true cinema ignores walls, both real and imagined.” 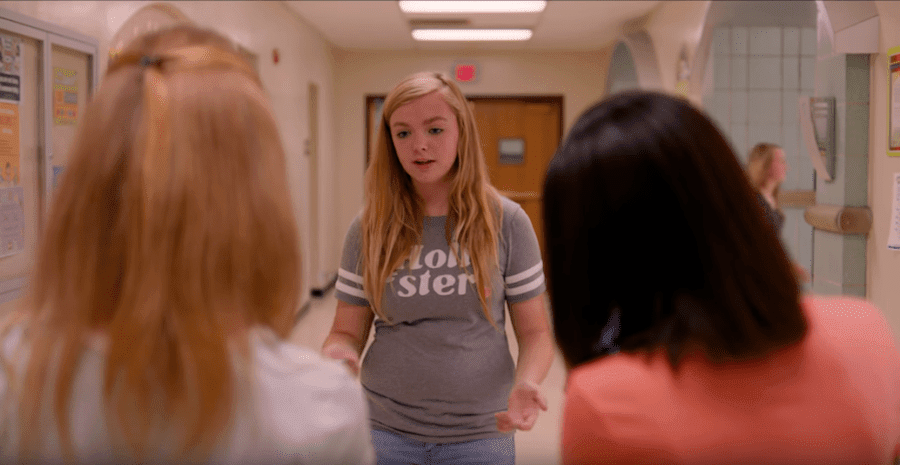 Burnham, who made a name for himself on YouTube as a comedian and before skyrocketing to the level of an industry professional, turned heads with the comedy-of-age comedy that earned him coveted recognition from prestigious groups like the Writers Guild, Independent Spirit Awards, and Gotham Awards. 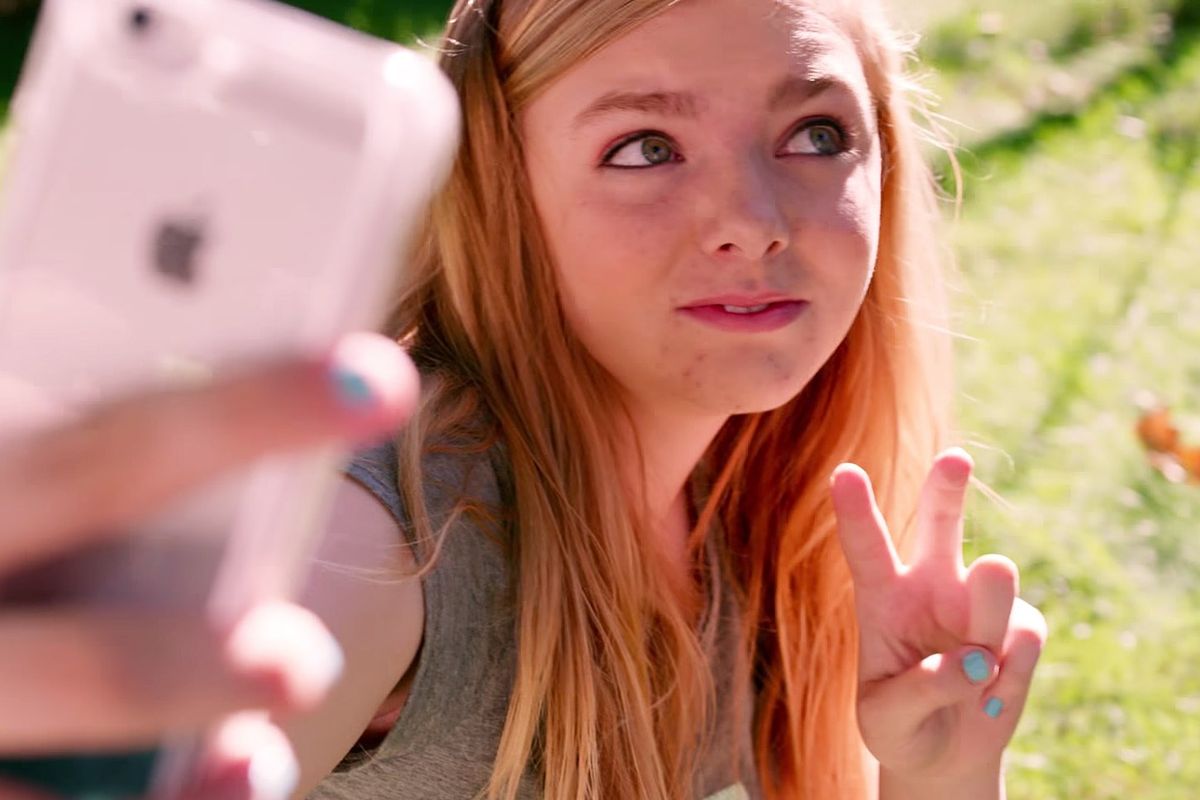 Cooper was assumed to be a shoo-in for the DGA’s Best First-Time Director, but a handful of naysayers thought Burnham would take home the award. And, against the odds, they were right.