The Most Bizarre Photos From The Past Resurfaced

The following are harrowing photographs that will tell you all that you’ll need to know about the past. 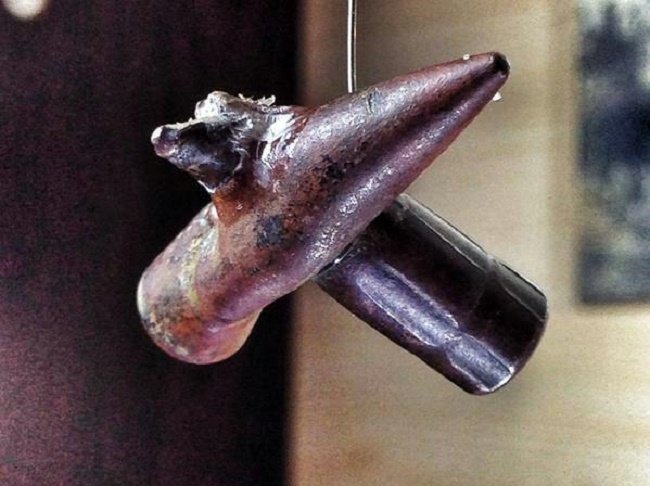 These two bullets, probably from opposing forces, were found right after the Battle of Gallipoli which started in 1915 and ended a year later in 1916 during the First World War. 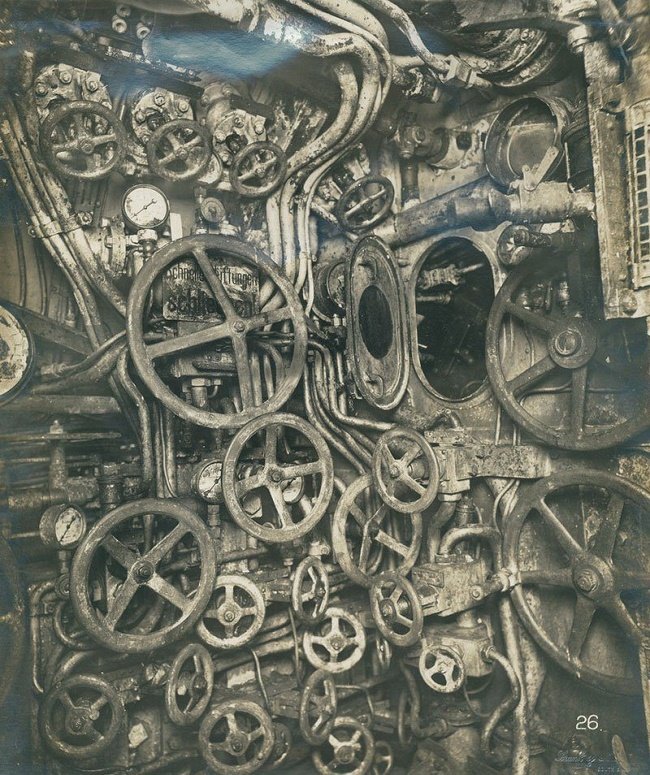