Birds Are Dying as Insects Flee the Cold 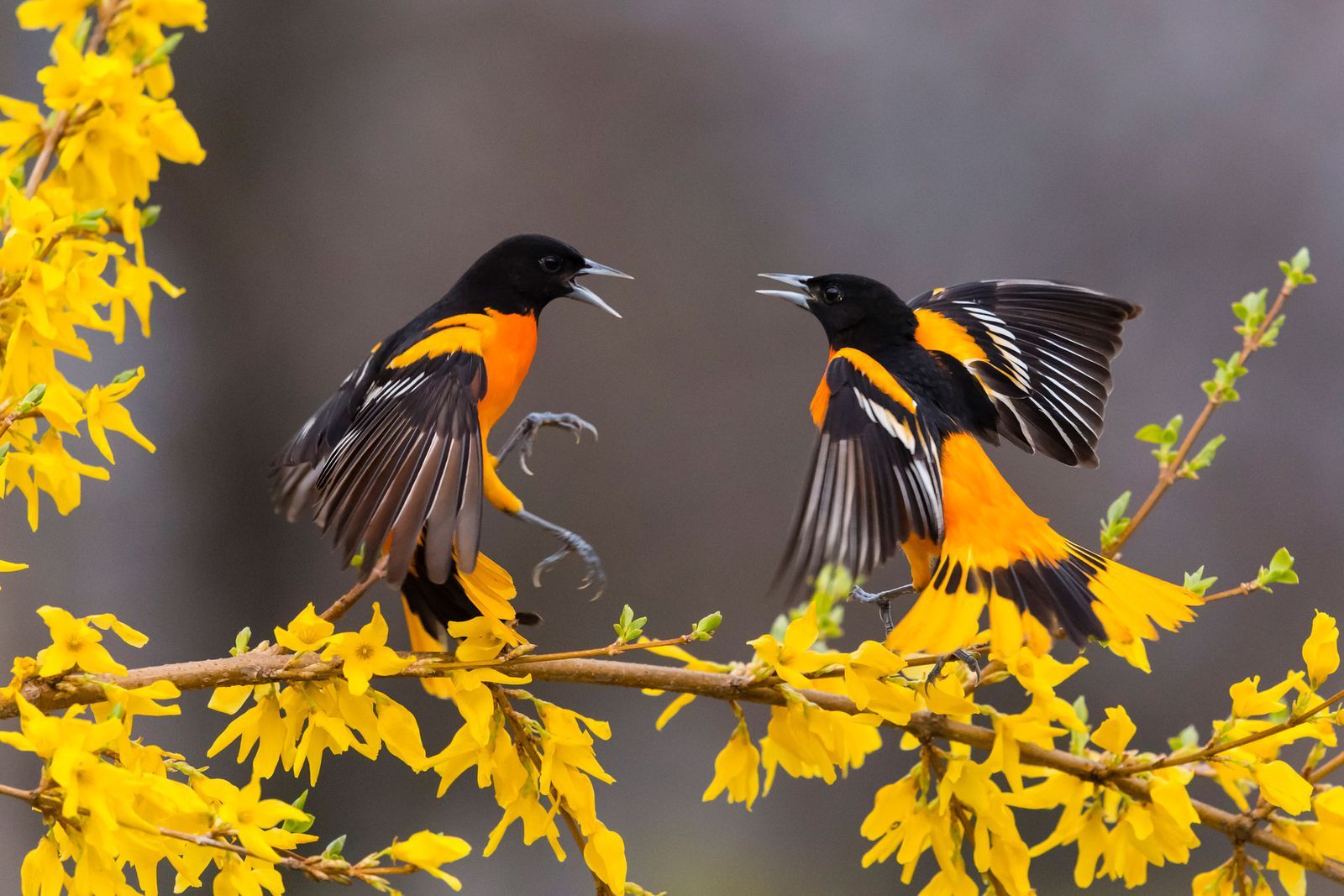 According to bird watchers, a cold spell in late spring left many birds without food. Adult and baby birds became malnourished due to the lack of a proper food source.

"Baby birds and nesting birds rely on insects and other invertebrates to feed their young and as a high source of protein for nesting birds," said Dawn Hewit, editor of Bird Watcher's Digest. "During cold temperatures like that, the bugs go dormant, they retreat under barks of trees, they just become harder to find." "Orioles are primarily insect eaters and they can find the food they need in tree tops. When they come down to feeders, they are in need of fuel. And that means they are not finding the insects they need," she continued. "Seeing that many orioles at one time can be thrilling, but it’s also disturbing if you realize the bigger picture that’s going on here. That cold snap was really bad for nesting and migrating birds."

Over the last quarter of a century, the bird population has been steadily declining. Hewitt suggests that the only way to preserve the population is by protecting insects by reducing pesticide usage.

"Any chemical applications to your grass is bad for the birds. You’re poisoning baby bird food by poisoning bugs," she said.