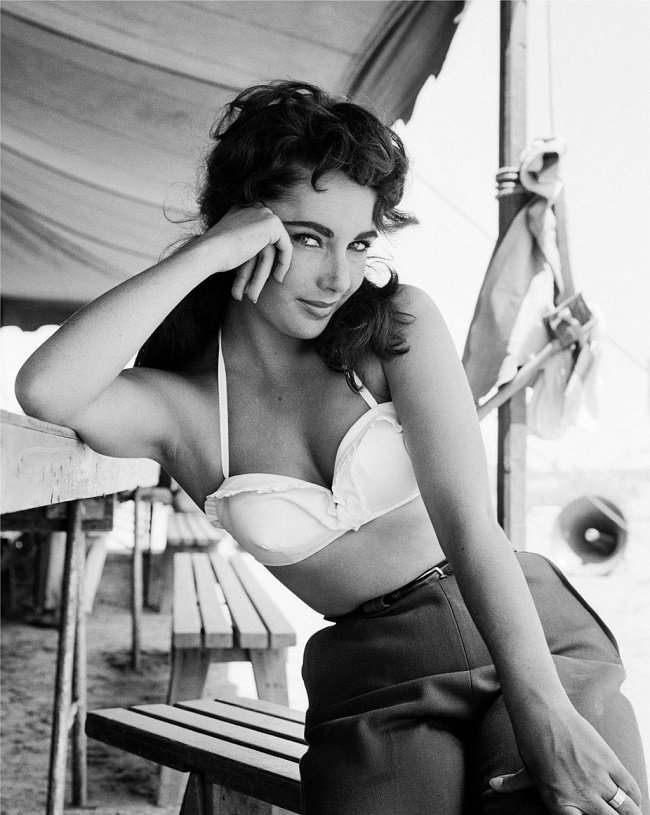 Elizabeth Taylor, who began her career in 1942’sÂ There’s One Born Every Minute,Â is, no doubt, one of the most popular and most beautiful movie stars of all time. She was the most bankable star throughout the 1950’s, with most of the films she appeared in turning out to be a huge financial success. She even set a record for female actresses at the time for her role as the titular character in 1963’s Cleopatra. 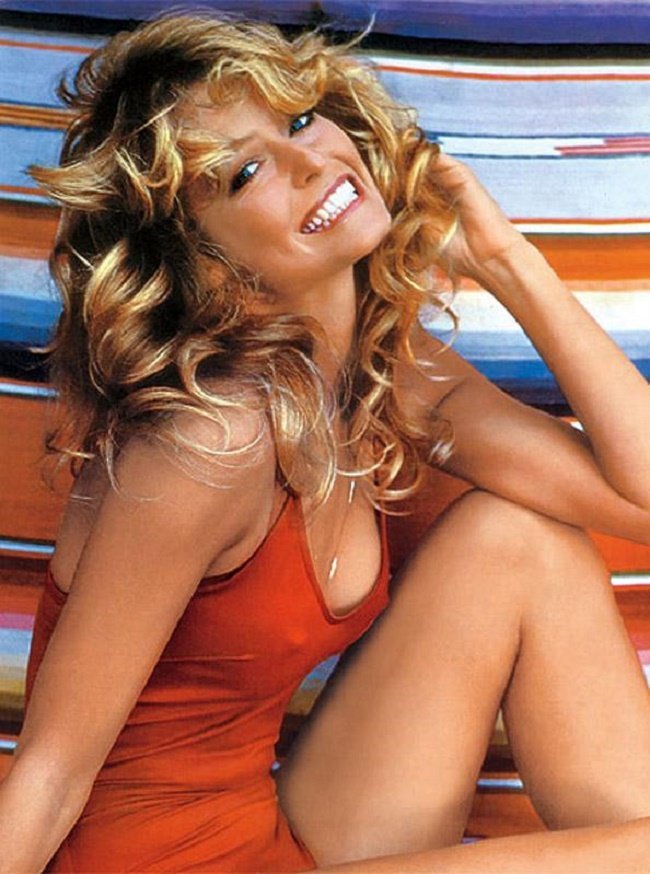 Farrah Fawcett was more than just a beautiful face. She was one of the first actresses to create herself a brand that would see her selling everything, from Farrah Faucet dolls to posters, and many other things.

The typical girl next door personified, her influence in the 1970’s was so great that she spurned the “Farrah Flip” hairstyle that pretty much every woman back then sported.