Barry Sanders Was a Baller in More Ways Than One

Barry Sanders turns 51 years old today, and the general consensus rings true: he is the coolest footballer ever. 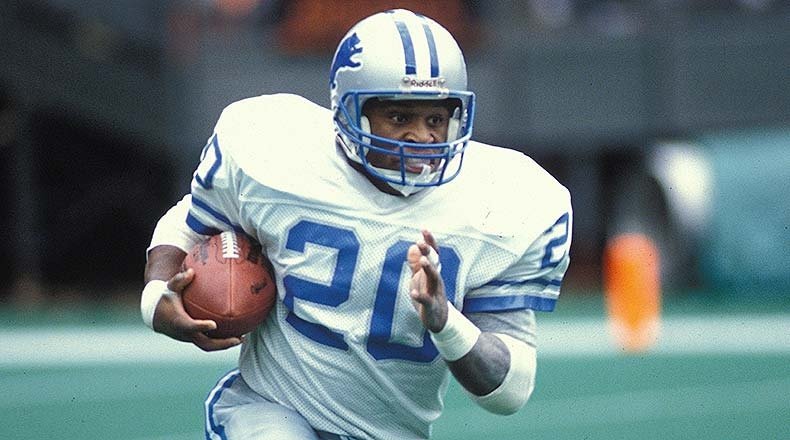 Barry Sanders somehow managed to emerge from a pile of burly bodies in one piece, defenders desperately trying to match his elegant dance. Each of Barry Sanders’ games was a spectacle; he was one of the greatest running backs to ever live.

In 1999, coming down from the high of an incredible season, he stunned the NFL by announcing his retirement. Walking away from the NFL while still in one’s prime isn’t unheard ofâ€”people wanted to leave the organization with their brains still intact. 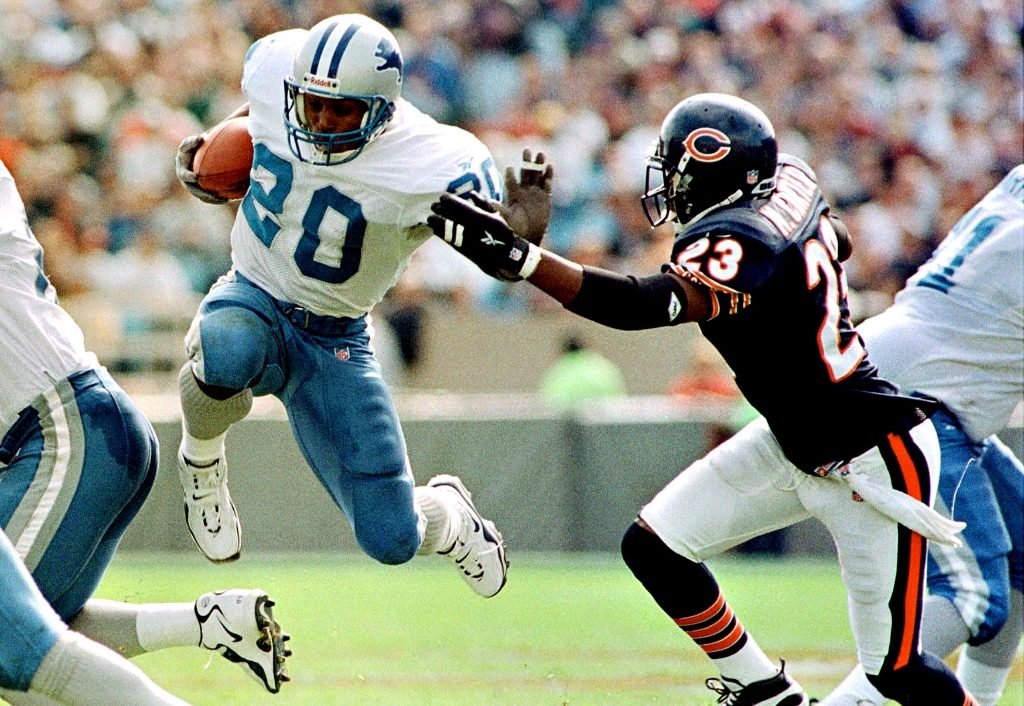 Regardless, Sanders was one of the NFL’s best. He was inducted into the Hall of Fame in 2004.