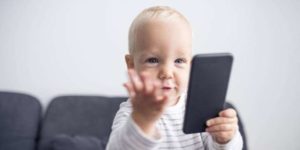 A report from a news outlet in China they explained how a little boy’s mother gave her phone to the toddler so that he could watch a few fun videos while she was doing some work. But a toddler being a toddler, he managed to lock the phone and enter in several wrong pass codes. When the mother got her phone back, she was shocked to see how long her phone was locked. It seems that the toddler entered in so many wrong pass codes that the phone was locked for 25 million minutes or around 47 years. 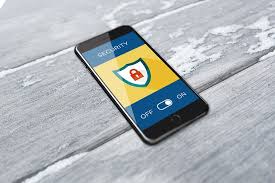 A phone technician said that this happens a lot of times, especially with the lock setting turned on with smart phones such as the iPhone. He said that he even had a customer bring in a phone that was locked for 80 years. According to the phone’s manufacturer, if this happens to your device, the best way to get it open is to reset it through your computer or using recovery mode. The only problem is that it will effectively erase everything on your phone. And if you haven’t backed it up, then that will erase all the information and date stored on the mobile device.