Baby Born in Paris Train Gets Free Transportation for 25 Years

Earlier this week, a Paris commuter train had to stop as a baby was being born in one of the cars. The emergency delivery happened on the RER A line as the train was just pulling into Auber Station, found in the center of the city of Paris. The public transport company RATP later announced that the mother and the baby were both healthy. More than that, the baby was also given free transportation on the train until he reached 25 years of age. 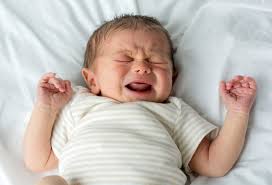 Rail Service on the train line was momentarily stopped as emergency personnel rushed to the scene to help the mom who was in labor. They got there in time to help with the birth of the baby. Afterwards, they safely transported the new mother and her newly born to the nearest hospital. The news of the interruption and the birth was displayed in traffic screens all over Paris. 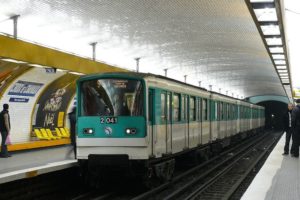 Amid the celebration, there has also been some concern that this might set a precedent for pregnant women wanting to risk their health to be on a train when their babies are due.