Single mother Paula Johnson went into the hospital June 29, 1995, to give birth to her first daughter, Callie. The next day, 18-year-old Kevin Chittum and his 16-year-old girlfriend Whitney went into the hospital to deliver their daughter, Rebecca. At first, they were just like any other family that was celebrating the new additions to the families. Neither party had any idea the hard truth that they were living. 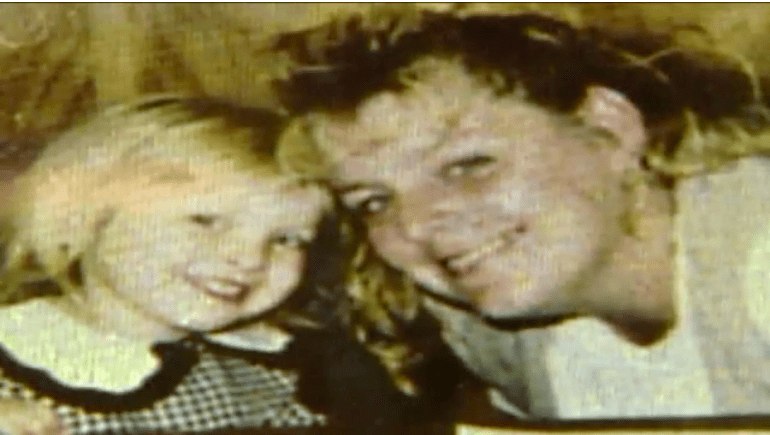