Avicii Museum Opening in Stockholm in 2021 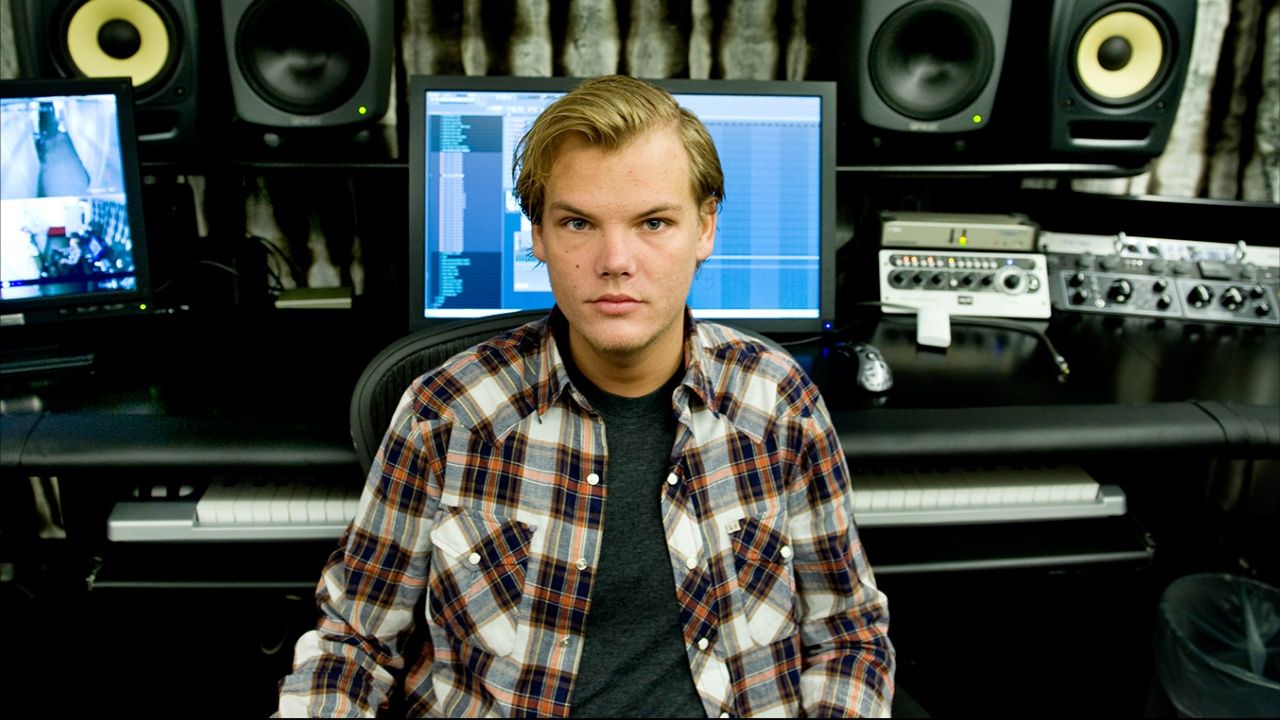 Tim Bergling, also known as Avicii, was only twenty-eight years old when he passed away in April of 2018. Bergling was traveling in Muscat, Oman at the time.

In the wake of his passing, a museum paying tribute to the EDM legend Avicii is set to open in Bergling's hometown of Stockholm, Sweden in 2021.

According to Billboard, The Avicii Experience will be located inside of Space, a "digital culture center" in Sergels Torg, Stockholm's main public center. The museum will feature never-before-seen photos and videos of Avicii as well as unreleased music, including the early version of "Levels," the hit that first put Avicii on the map. 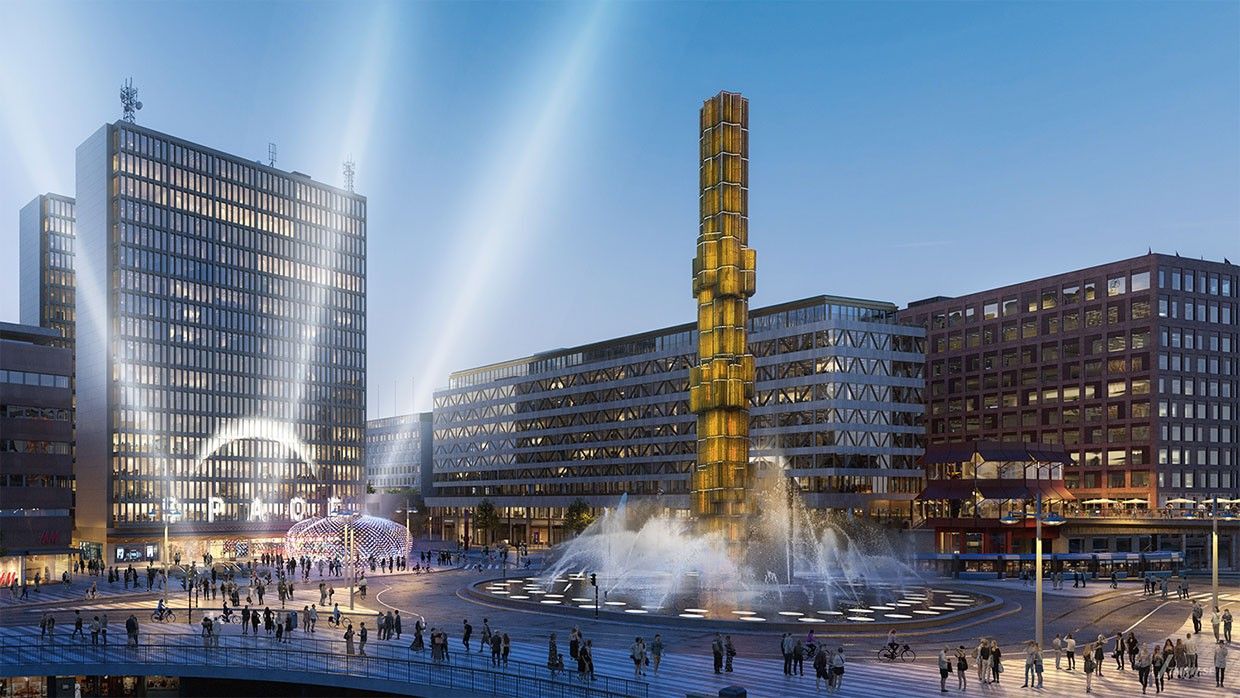 Guests will be able to view Avicii memorabilia while immersing themselves in an "intensively emotional tribute" that follows "Tim's journey from a reclusive music nerd to a celebrated superstar, from his boyhood room where it all started to the Los Angeles studio where the biggest hits were created."

Bergling's family established the Tim Bergling Foundation, an organization that "advocates for the recognition of suicide as a global health emergency and actively works to remove the stigma attached to suicide mental health issues."

The foundation offers aid to a variety of causes that Bergling was passionate about, such as global hunger, climate change, and preservation of wildlife and endangered species.