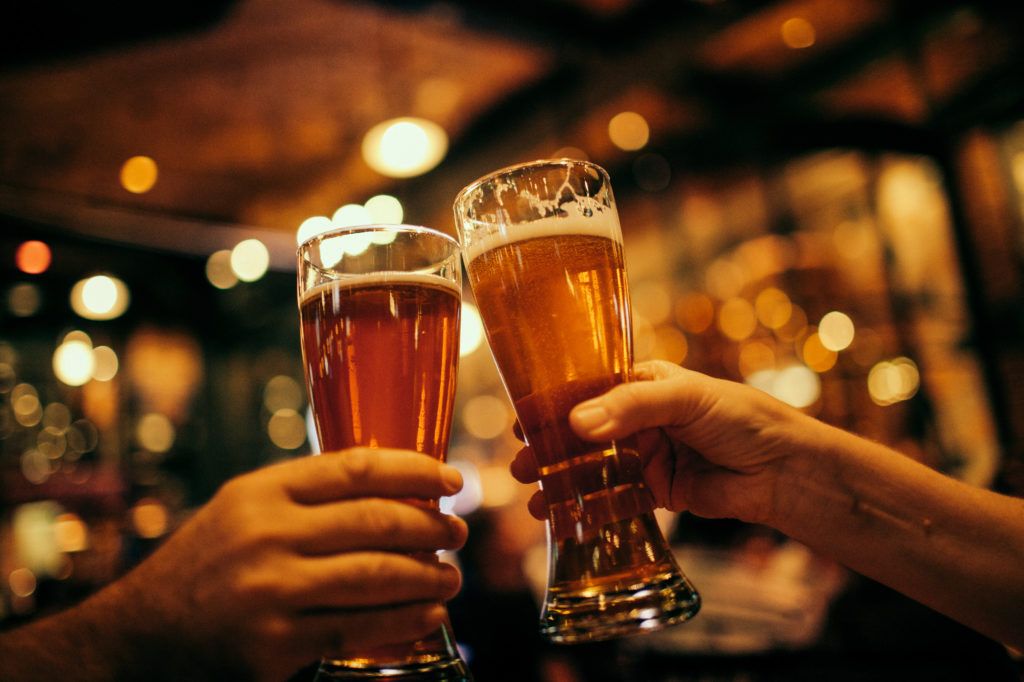 Back in March, when Australia's bars and restaurants shut down along with the rest of the world, enormous reserves of beer went stale. However, those lagers and ales haven't gone to waste—they've been turned into enough renewable energy to power 1,200 homes for a month straight.

Almost 40,000 gallons of expired beer has been donated each week to a local water treatment plant near Adelaide in South Astralia. The beer is converted to biogas, turns into electricity, and is then used to fuel the power plants. 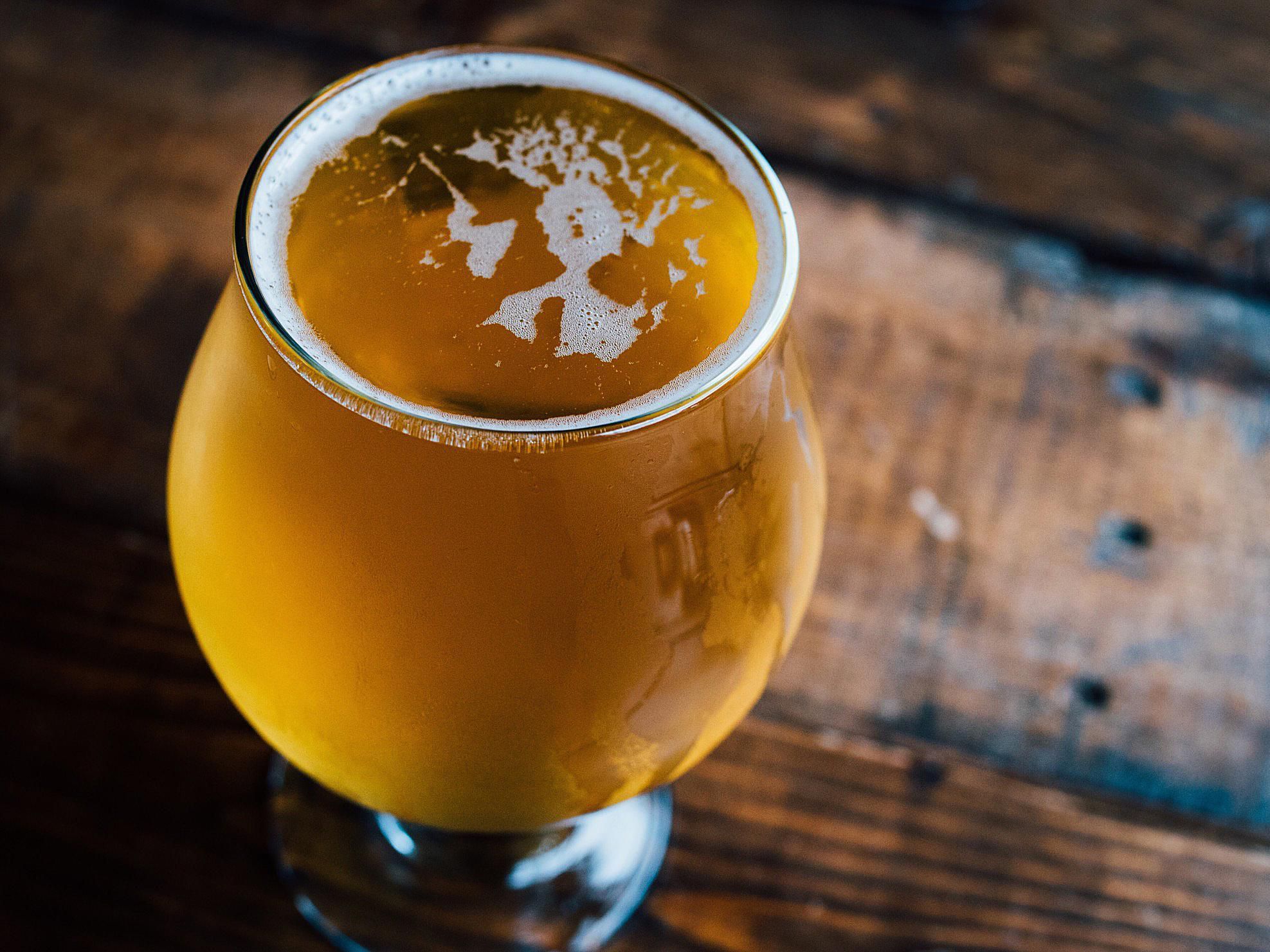 Now, however, the stale beer is releasing tons of energy, setting records at the plant.

"By adding around 150,000 liters of expired beer per week, we generated a record 355,200 cubic meters of biogas in May and another 320,000 cubic meters in June, which is enough to power 1,200 houses," said Lisa Hannant, senior manager of production and treatment.

"Honorably, our thirsty digesters have been doing their bit for the environment by drinking themselves silly—and with such a horrific diet it’s no wonder they produce so much gas!" Hannant added.