On February 21, 2001, Ashley Ellerin planned to go out with actor Ashton Kutcher. When he called her cell phone several times that night without receiving an answer, he assumed she wasn’t coming. 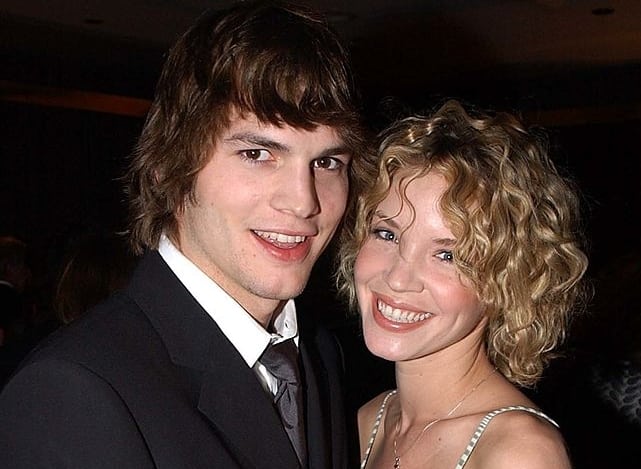 The next morning, her roommate found Ellerin stabbed to death in her home. The suspect, Michael Gargiulo, has been accused of killing three women. Kutcher’s testimony will only take a few minutes, but he will help determine Ellerin’s time of death.

After several missed calls, Kutcher went to Ellerin’s Hollywood home around 10:45 pm and saw what he thought was spilled wine on the floor through a window. She did not answer the door. Experts on the case believe what he saw was actually blood.

Gargiulo is suspected to have attacked Ellerin from behind as she was exiting her shower.

The murder went unsolved for nearly a decade, until two more witnesses came forward in 2011, linking themselves to victims and to Gargiulo. The family of deceased Tricia Paccacio spoke out, as well as Gargiulo’s only surviving victim, Michelle Murphy.

Gargiulo has never been convicted, though there is strong evidence against him regarding all three cases.