As Coronavirus Spreads, Airlines Are Suspending Flights to China

Flights to China are being canceled by major airlines in North America, Asia, and Europe as authorities aim to contain the spread of the Wuhan coronavirus.

British Airways, United Airlines, American Airlines, Air Asia, Cathay Pacific, Air India, IndiGo, Lufthansa and Finnair have announced that they will be significantly cutting down the number of flights to China, if not banning them altogether. Other airlines are offering refunds to customers who already have flights booked. 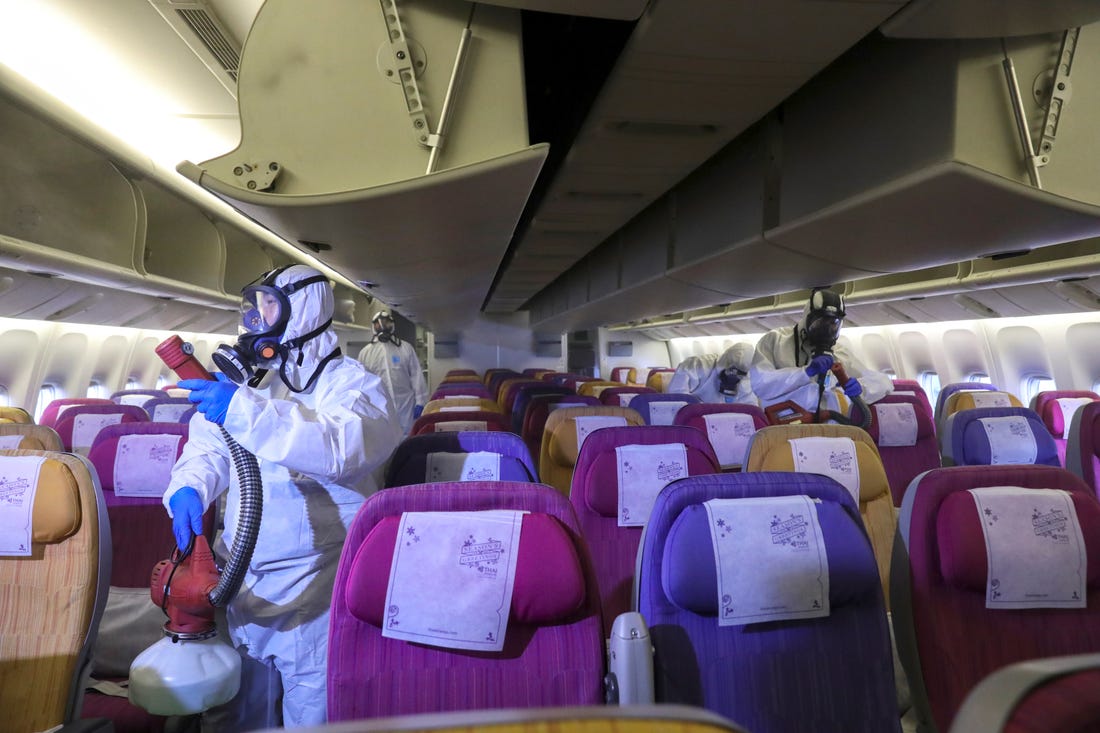 The coronavirus has continued to spread, killing 132 victims and infecting over 6,000 in China alone. Dozens of other cases have been confirmed in the U.S., Japan, Germany, and France. On Wednesday, British Airlines stated that it will be suspending all direct flights between Britain and China, effective immediately, with the exception of essential travel.

The statement comes only a day after United Airlines temporarily lessened its schedule between the U.S. and three Chinese cities. American Airlines became the second U.S. airline to suspend a number of its flights between the two countries. 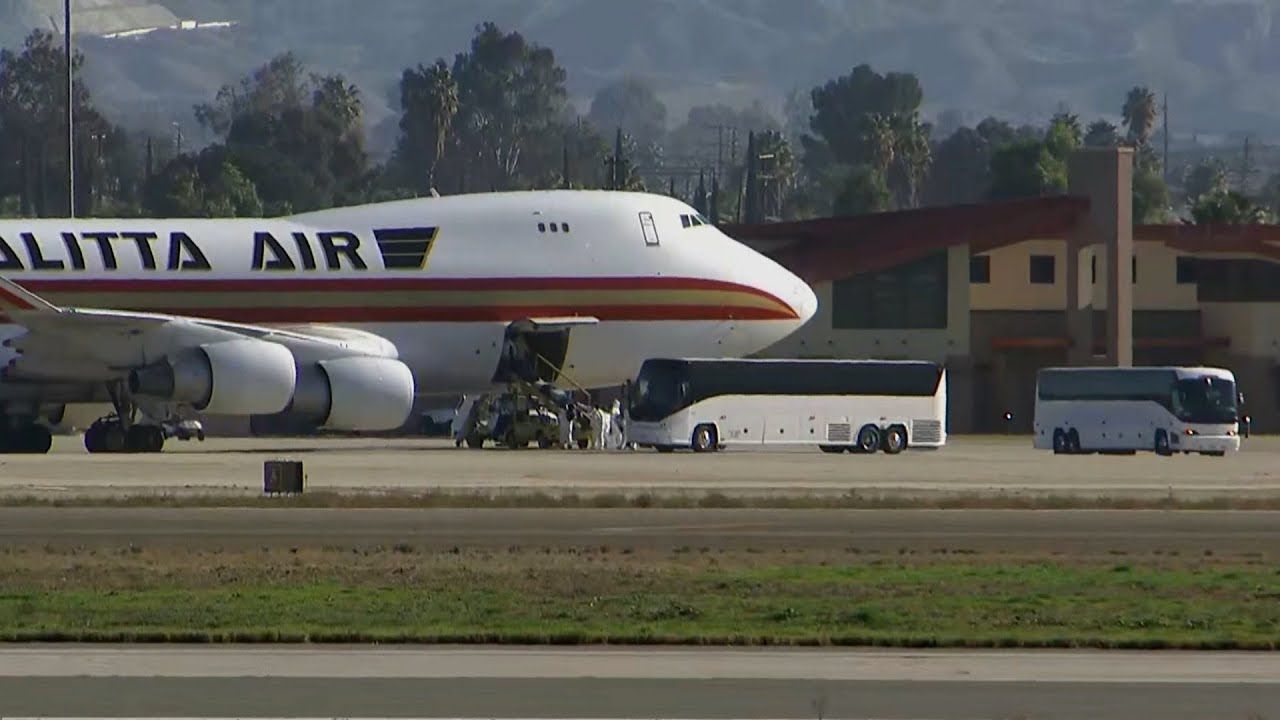 The reasoning for the cancellations is a combination of reduced demand and fear of spreading the coronavirus. The U.S. government is still deciding whether it is necessary to ban all flights between the U.S. and China. Air travel is one of the most prevalent means of spreading the disease.