Incredible colorized photos from the 1944 D-Day landings give us an accurate look into what went down that day. It’s easy to get lost in the black and white. Most of the time, people don’t receive black and white photos and films well. These incredible colorized photos bring the events of D-Day into the modern era, and they are absolutely breathtaking.

Not only were they colorized, but they were also restored to their fullest potential, as film photos can easily deteriorate over time. 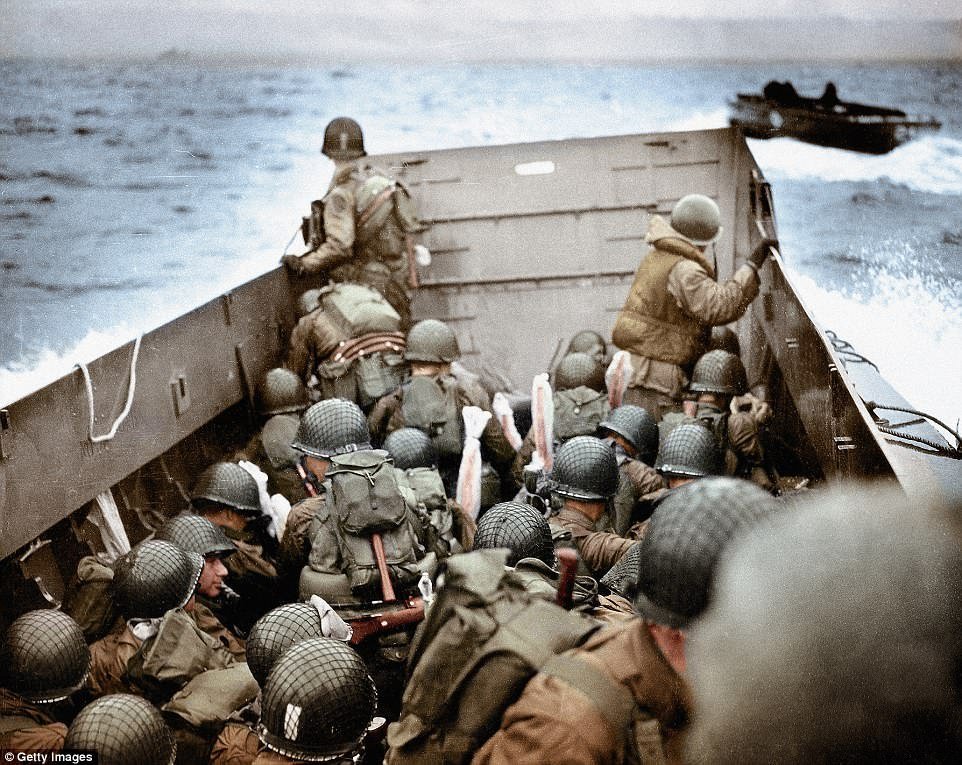 This is a very common image of the war as all of the soldiers were crammed together in their small boats. They were approaching Omaha Beach, which is where heavy gunfire was exchanged and many perished. This is an image that shows the calm before the storm. It’s easy to assume that many of the men in this photo did not make it through the battle. 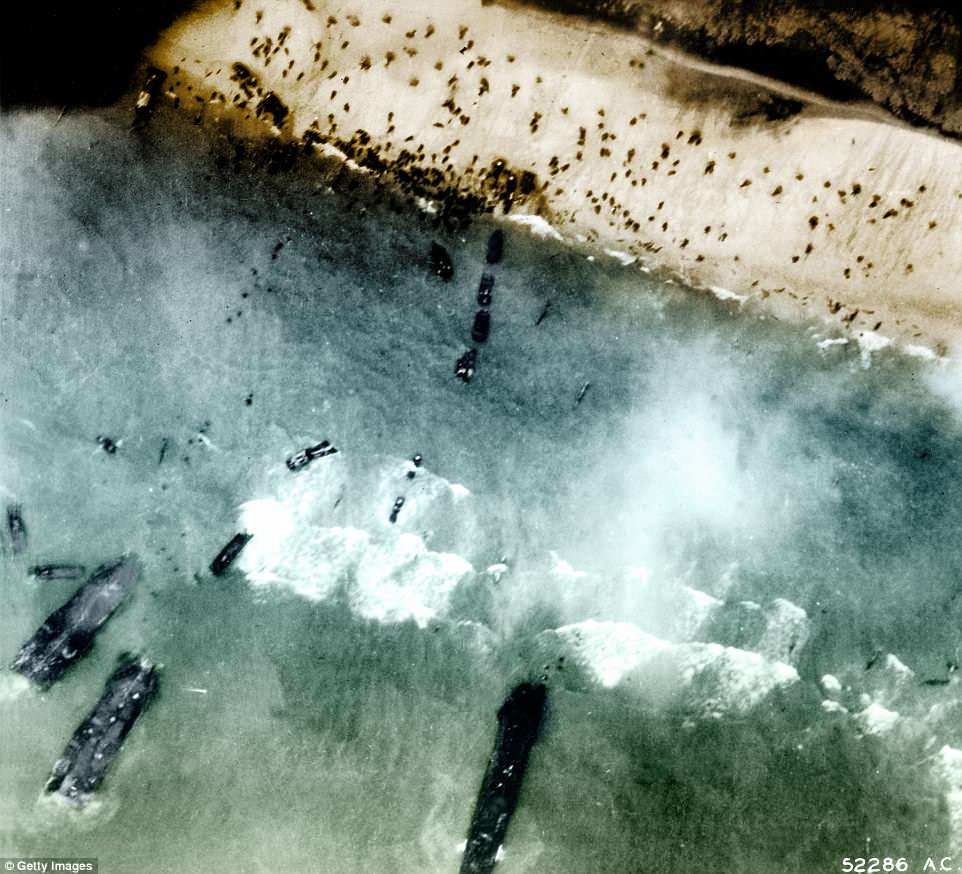 Those little black dots you see are the American soldiers storming the beach. Around 21,000 men stormed this beach and 197 perished.