"I cannot in good conscience now leave my children for 4 months to shoot a film in the Dominican Republic," Armie Hammer said after finally breaking his silence over this week's potentially slanderous DM's, should they end up being real. "I'm not responding to these bull— claims." While he and his team are vehemently denying the truth to these messages, people like his ex-wife and ex-girlfriend are coming forward in support of the women who are revealing their exchanges with Hammer. 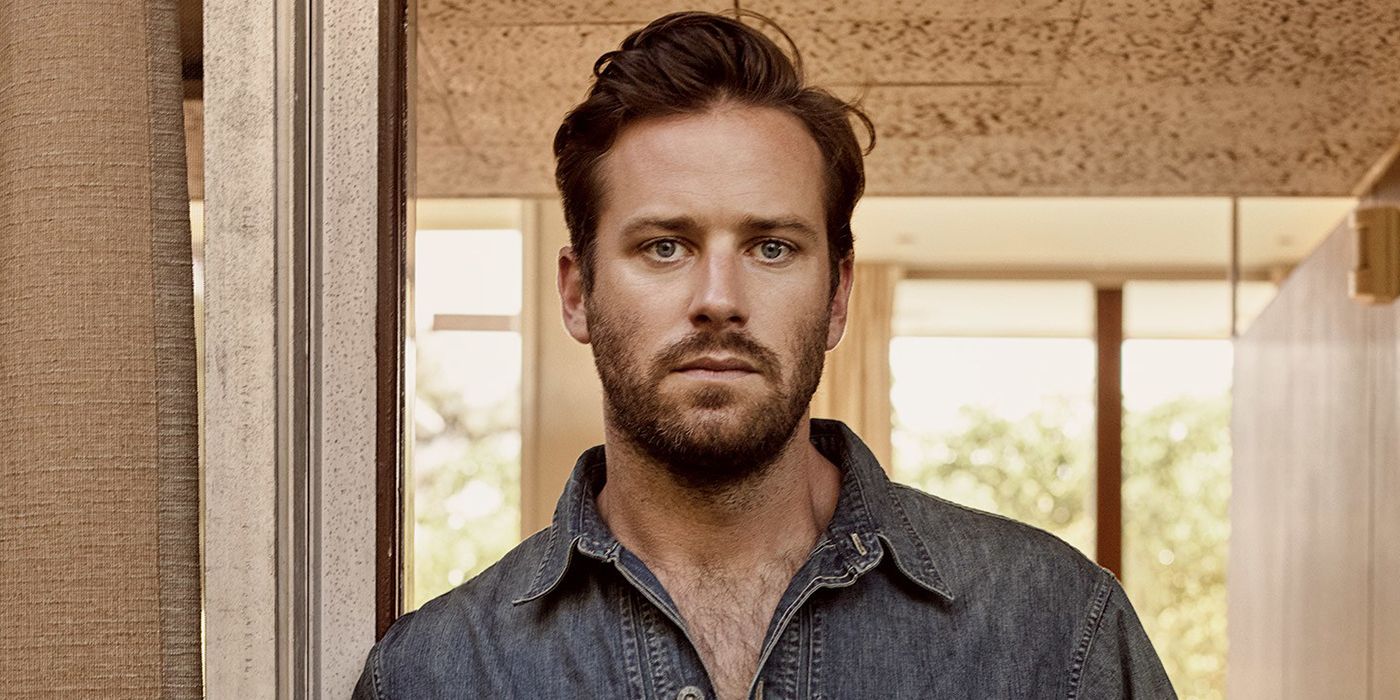 Hammer dropped out of the film, Shotgun Wedding, which is produced by Jennifer Lopez and Ryan Reynolds, and follows a couple who brings their separate families together for a destination wedding. The Call Me By Your Name actor has been accused of sending explicit sexual text messages to women regarding cannibalistic fantasies and rape. The messages have not been verified, but numerous women have come out and acknowledged that they are true.

The account that initially came forward, House of Effie, is a private Instagram page that detailed an ongoing online relationship with Hammer. The messages are disturbing in nature and have yet to be officially backed up by Hammer's team, but until an official statement comes out, Twitter continues to spam feeds with memes and screenshots about the actor.