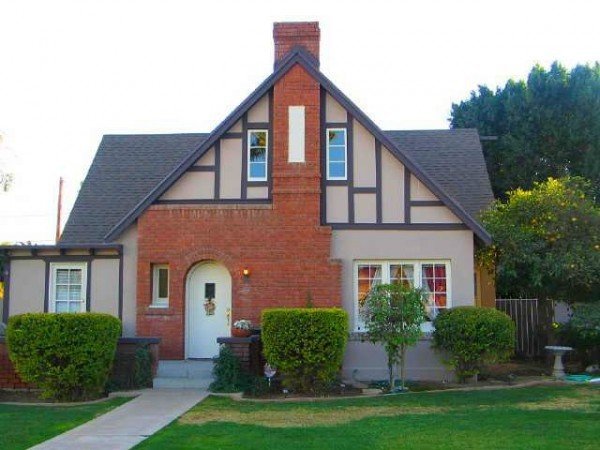 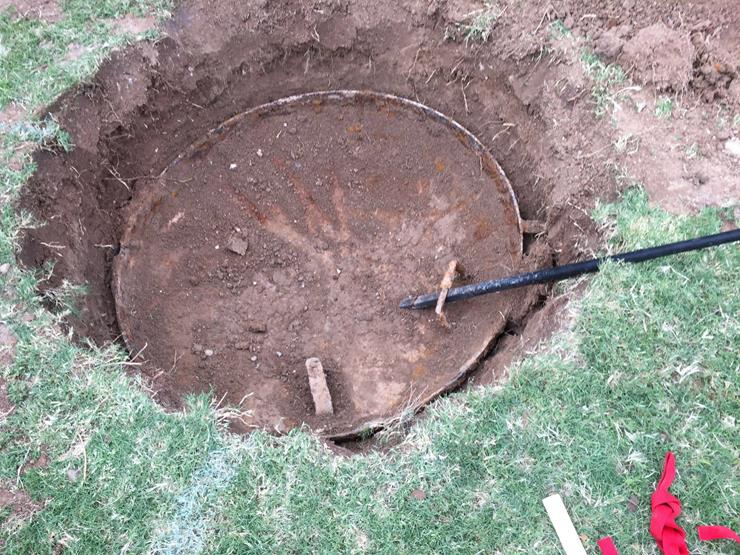 Jon has been spending quite some time researching the property and talking with previous owners. After two weeks of living there, Jon had found what he thought was never there to begin with.