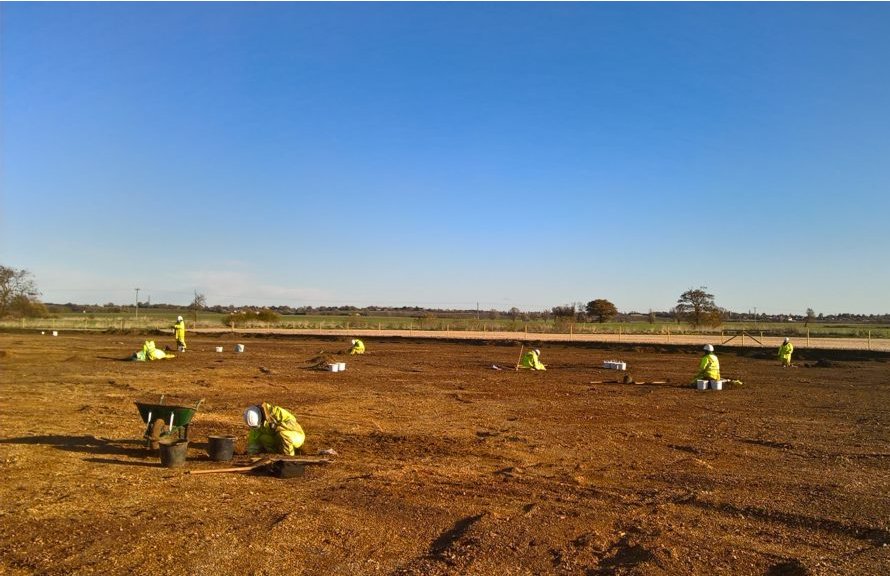 The archaeologists in question are from MOLA Headland Infrastructure. Through them, the government hired 250 archaeologists to accompany the construction workers during the work period. During this time, they were finding tons of relics from 6,000 years ago and even up until World War II.

What Have They Found? 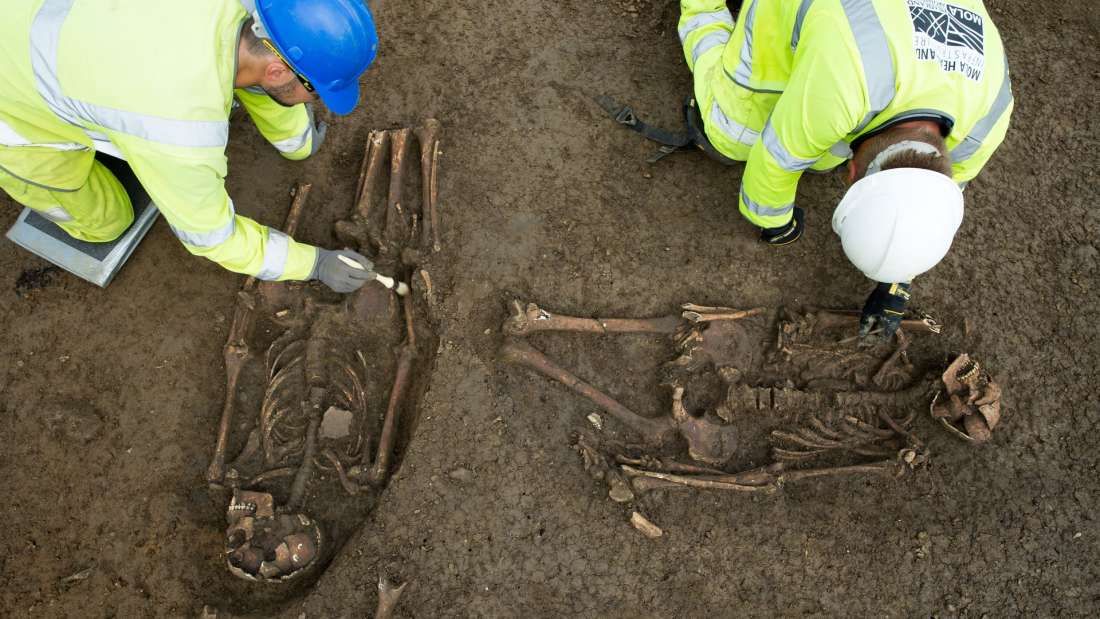 They’ve enacted nearly 40 dig sites along the route. There have also been three Neolithic standing stone circles, an Anglo Saxon flute made of bone, and nearly 40 kilns! They’ve also been able to confirm that there have been nearly 25 human settlements.