Apparently The Tuna at Subway Doesn't Contain Any Tuna At All

Ugh. The Connecticut-based fast food sandwich conglomerate Subway is facing another lawsuit. This time, alleging that their tuna salad doesn't contain a single ounce of real tuna. According to the Washington Post, the sandwiches are "made from anything but tuna." Sandwiches purchased at various California locations are being subjected to independent laboratory testing. The exact results weren't disclosed, but the attorney did say the sandwiches did not contain tuna or fish, but rather a "mixture of various concoctions that do not constitute tuna, yet have been blended together by defendants to imitate the appearance of tuna." 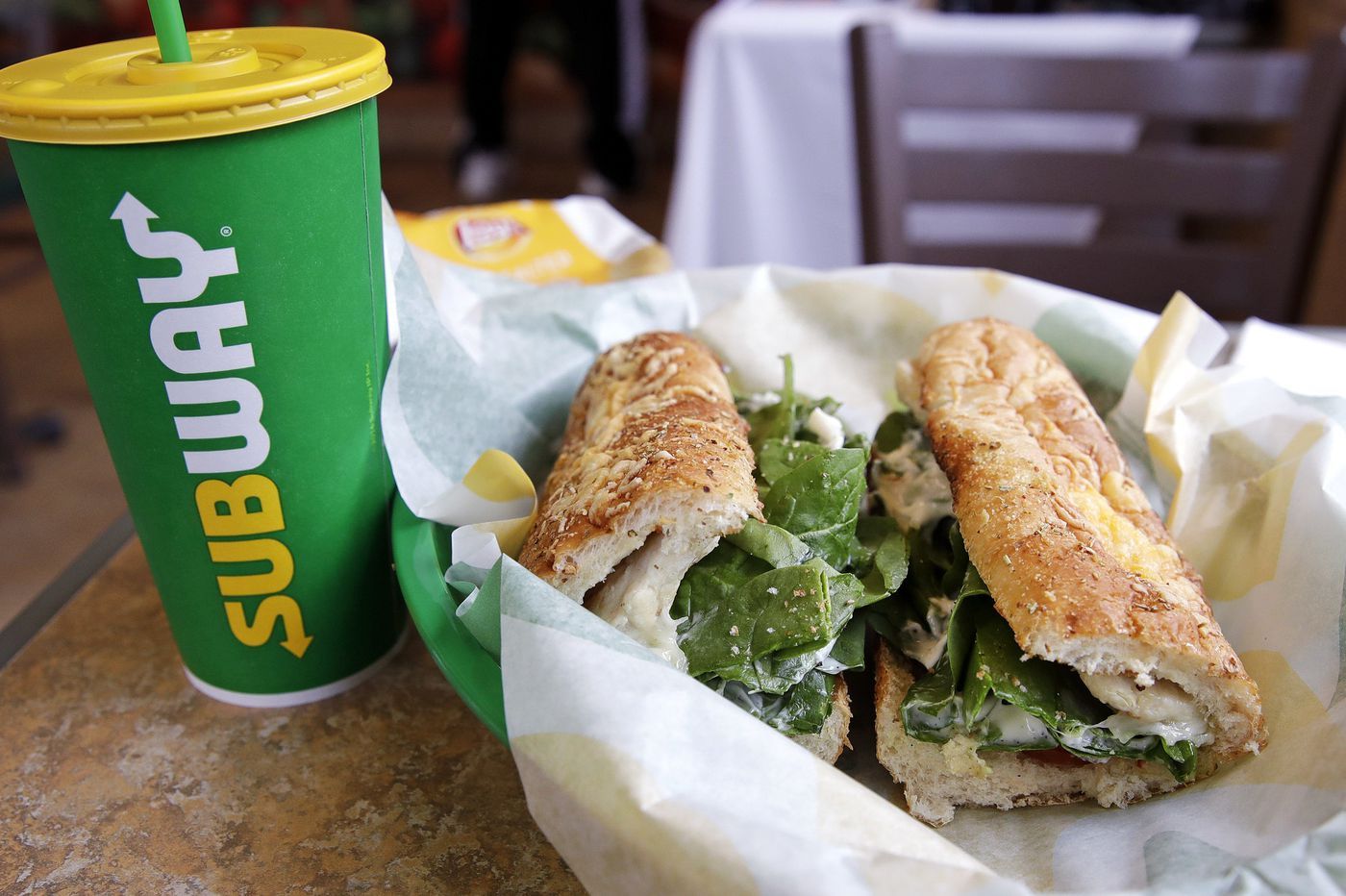 The plaintiffs are suing Subway on the grounds of "fraud, intentional misrepresentation, and unjust enrichment." The plaintiffs stated, "Defendants have engaged in economic adulteration by selling a food product that partially or wholly lacked the valuable constituents of tuna, and that had been substituted in part or whole," their lawsuit reads. "Defendants have further committed unlawful adulteration by concealing the inferiority of the Products." 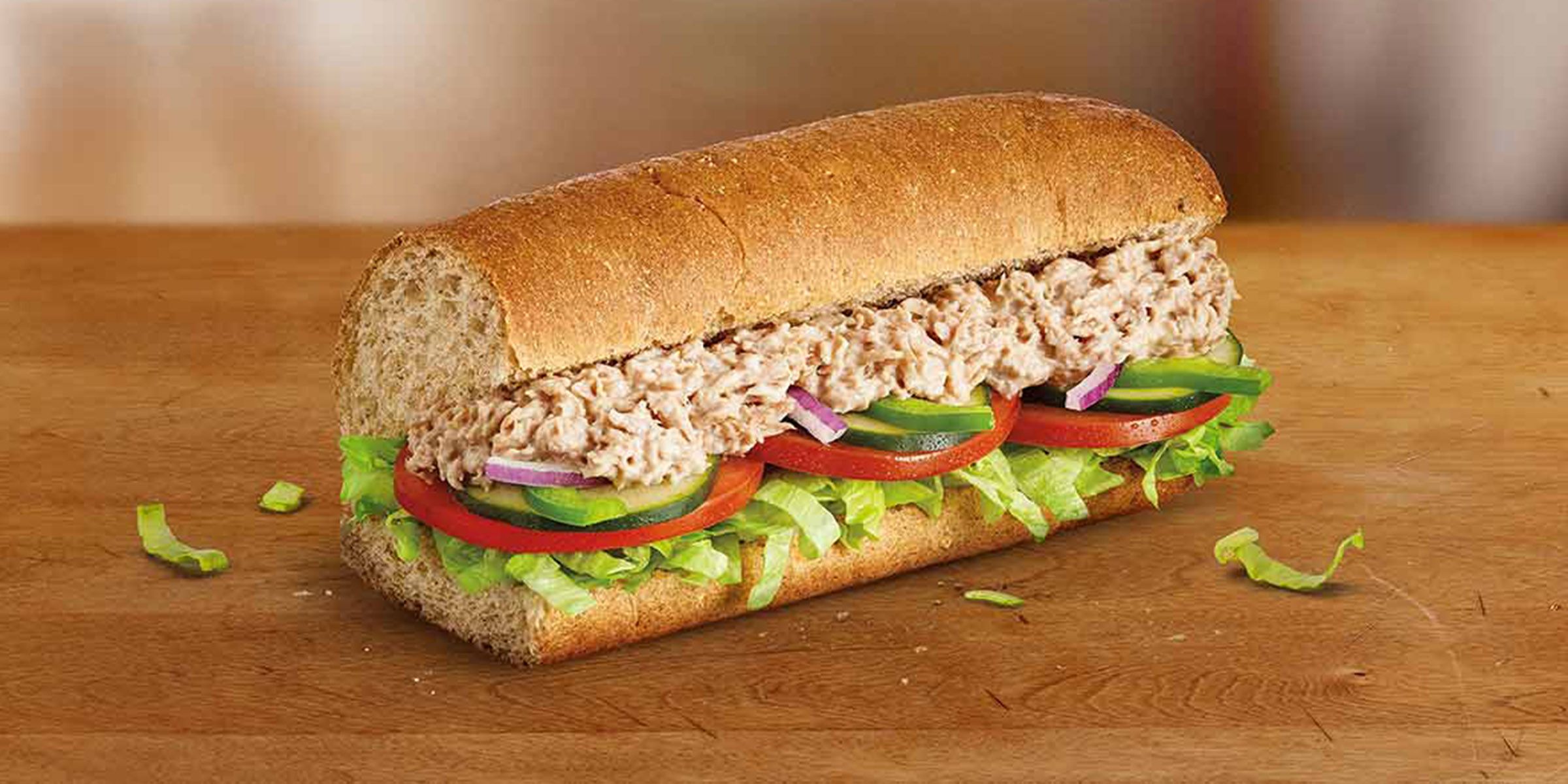 Subway has, predictably, denied the claim. "There simply is no truth to the allegations in the complaint that was filed in California. Subway delivers 100 [percent] cooked tuna to its restaurants, which is mixed with mayonnaise and used in freshly made sandwiches, wraps and salads that are served to and enjoyed by our guests."