For years, she’s been known as Emily Doe. Now, Chanel Miller has come forward as the sexual assault survivor who was raped by Brock Turner in 2015. 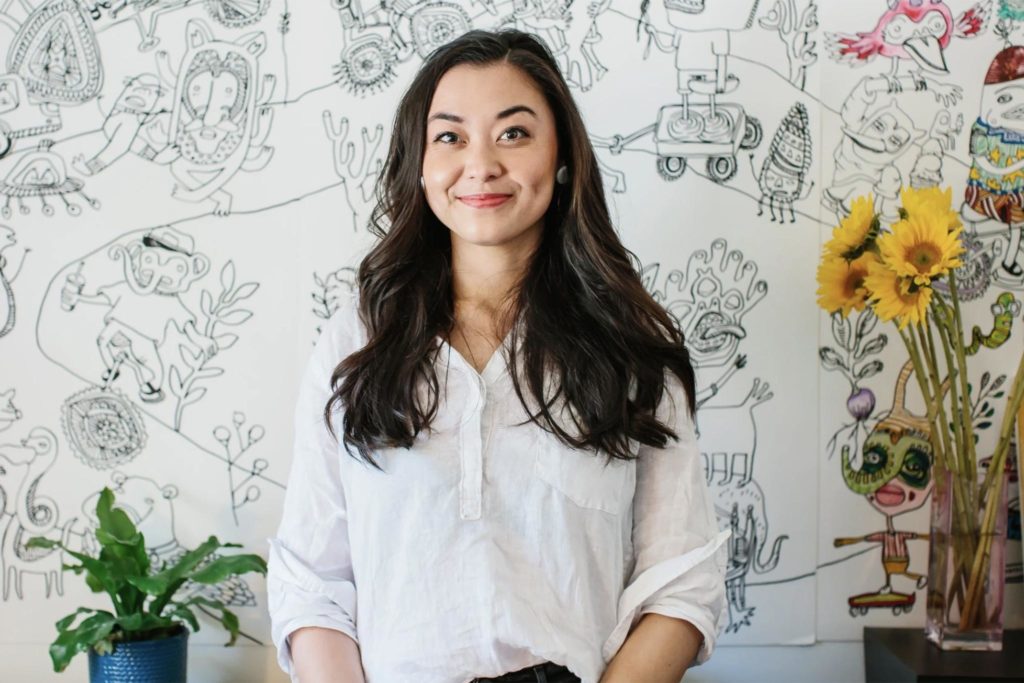 Turner, who raped Miller behind a dumpster while she was unconscious, was found guilty on three counts of felony sexual assault with two witnesses who found Turner and Miller at the scene of the crime.

In 2016, Miller (then known as Emily Doe) was honored by Glamour magazine as Woman of the Year. Lena Dunham, Gabourey Sidibe, Freido Pinto, and Amber Heard delivered Miller’s acceptance speech on her behalf. 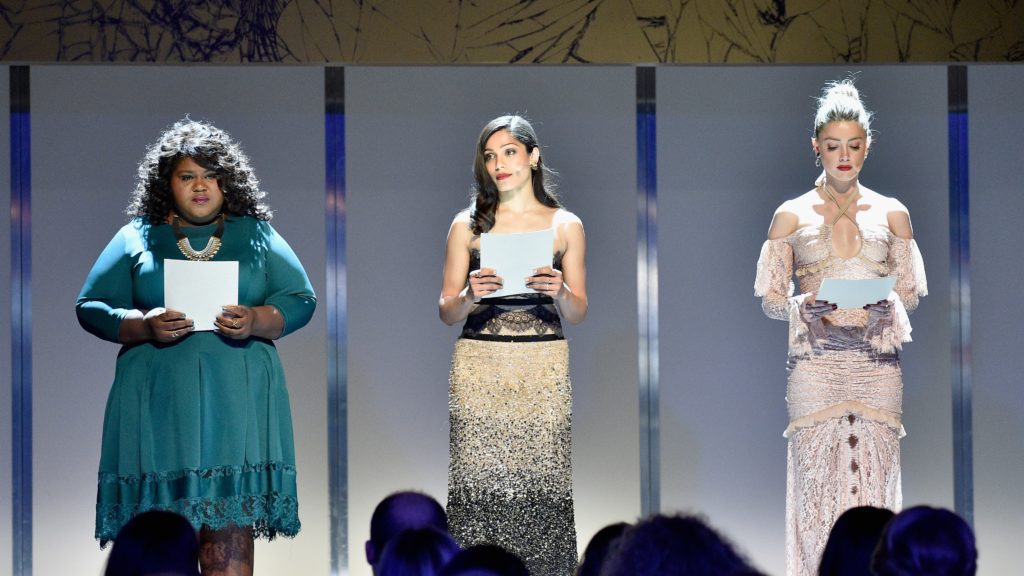 Miller wrote: “If you think the answer is that women need to be more sober, more civil, more upright, that girls must be better at exercising fear, must wear more layers with eyes open wider, we will go nowhere. When Judge Aaron Persky mutes the wordÂ justice,Â when Brock Turner serves one month for every felony, we go nowhere. When we all make it a priority to avoid harming or violating another human being, and when we hold accountable those who do, when the campaign to recall this judge declares that survivors deserve better, then we are going somewhere.”

Miller graduated from UC Santa Barbara and began writing her debut memoir, Know My Name, in 2016. The memoir details her experience and recovery following the trial, as well as her journey to finding out what happened on that night. 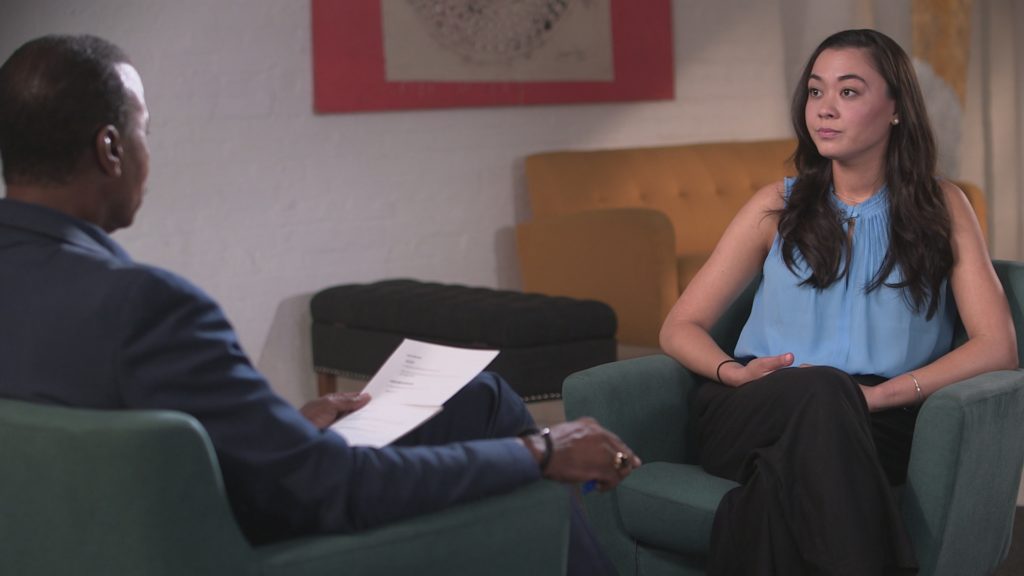 According to the New York Times, Miller was able to read court documents, transcripts of witness testimonies, and more content to which she was denied access during the trial in order to gain a better understanding of her case.

Know My Name will be available for purchase on September 24, 2019.