Andy Cohen, host of Watch What Happens Live, posted a throwback photo to celebrate the 15-year anniversary of The Real Housewives franchise. He wrote: "#RHOC premiered 15 years ago today. When I posed for this picture a week later, I had no idea the series would change the course of pop culture — and my life — forever," the Watch What Happens Live host wrote. "Thanks to each and every Real Housewife, and the incredible production teams from Evolution, Shed Media, Truly Original, Sirens, GoodBye Pictures, & Purveyors of Pop for keeping the series humming!" 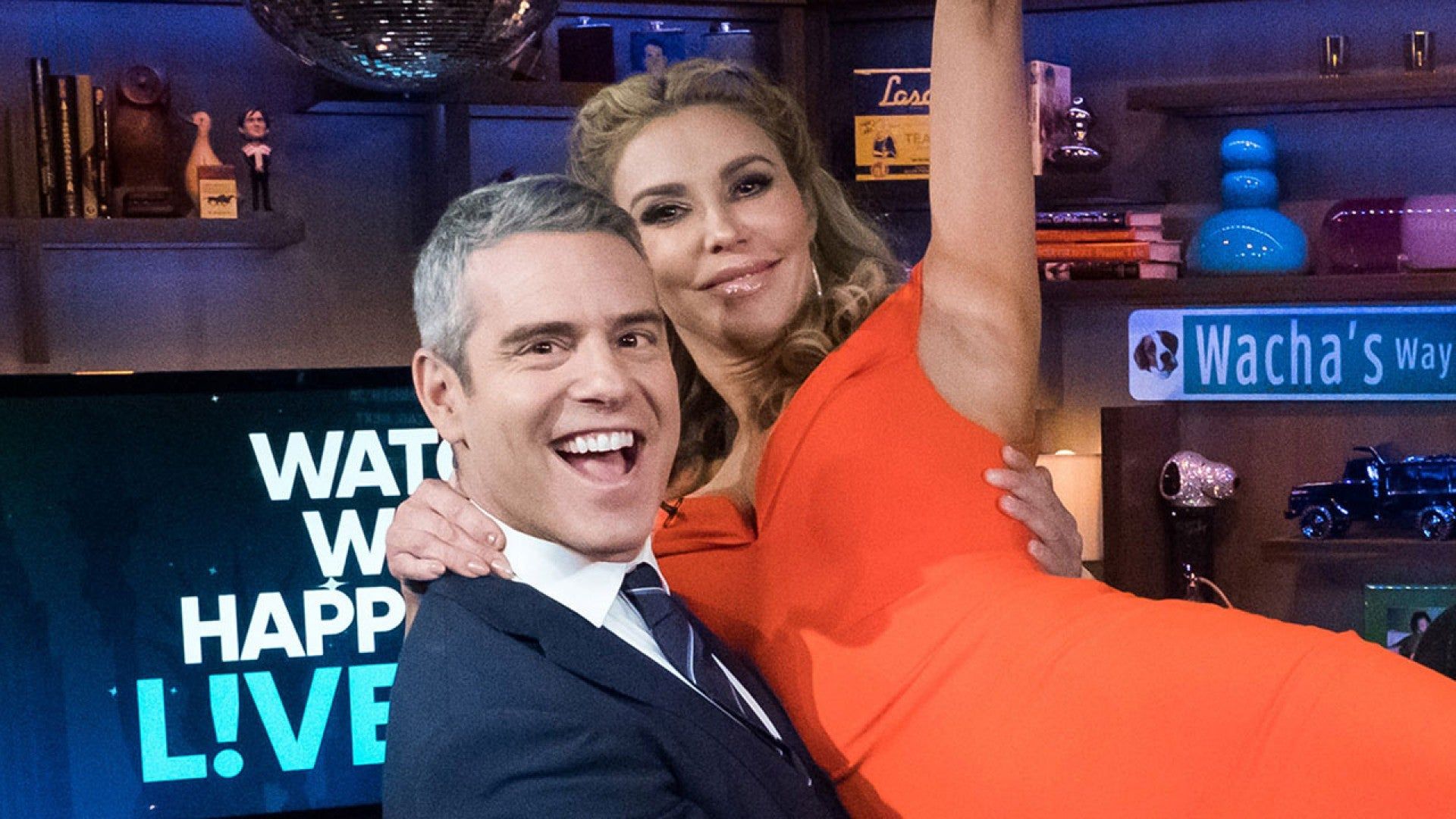 "We almost killed that show," he said in a 2015 interview. "It was so plagued in season 1 with trouble in the edit room. We wound up getting rid of the original producers, we brought someone else in — it was a nightmare to produce. We contemplated for a moment, 'Should we just scrap this?' Thank God we didn't do that. When we were first creating the show at Bravo," Cohen added later in the conversation, "it was interesting that they all lived in this cul-de-sac. They lived in the same gated community down the street from each other, and there was something very exciting to me as a producer about that." 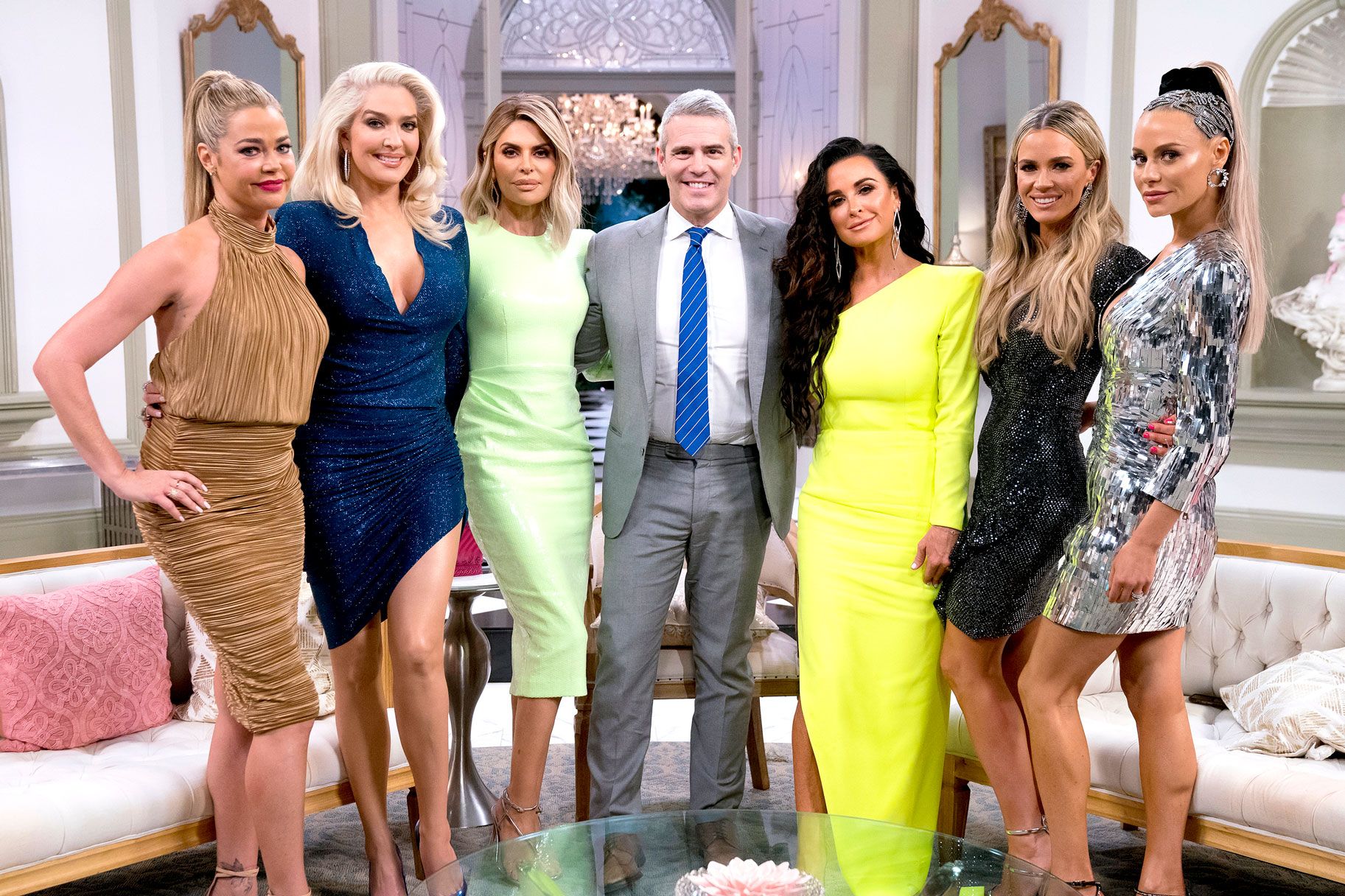 The Real Housewives have taken over the Bravo! community and crossed over into nearly every facet of pop culture. Various stars have been given their own spin-offs, like Beverly Hills's Lisa Vanderpump and Atlanta's Kim Zolciak. The franchise shows no signs of stopping, with seasons popping up yearly in one form or another. Happy 15, #RH!