Andrew Yang Drops out of the Presidential Race

Businessman Andrew Yang has stepped back from the race for the Democratic presidential nomination, but he hasn't been afraid to let people know that they haven't seen the last of him.

Yang sent out a cryptic tweet on Tuesday night confirming the rumors that he's dropping out. The self-proclaimed "math guy" had weak numbers in both the Iowa caucuses and the New Hampshire primary, leading him to the conclusion that he wasn't going to be in oval office anytime soon. 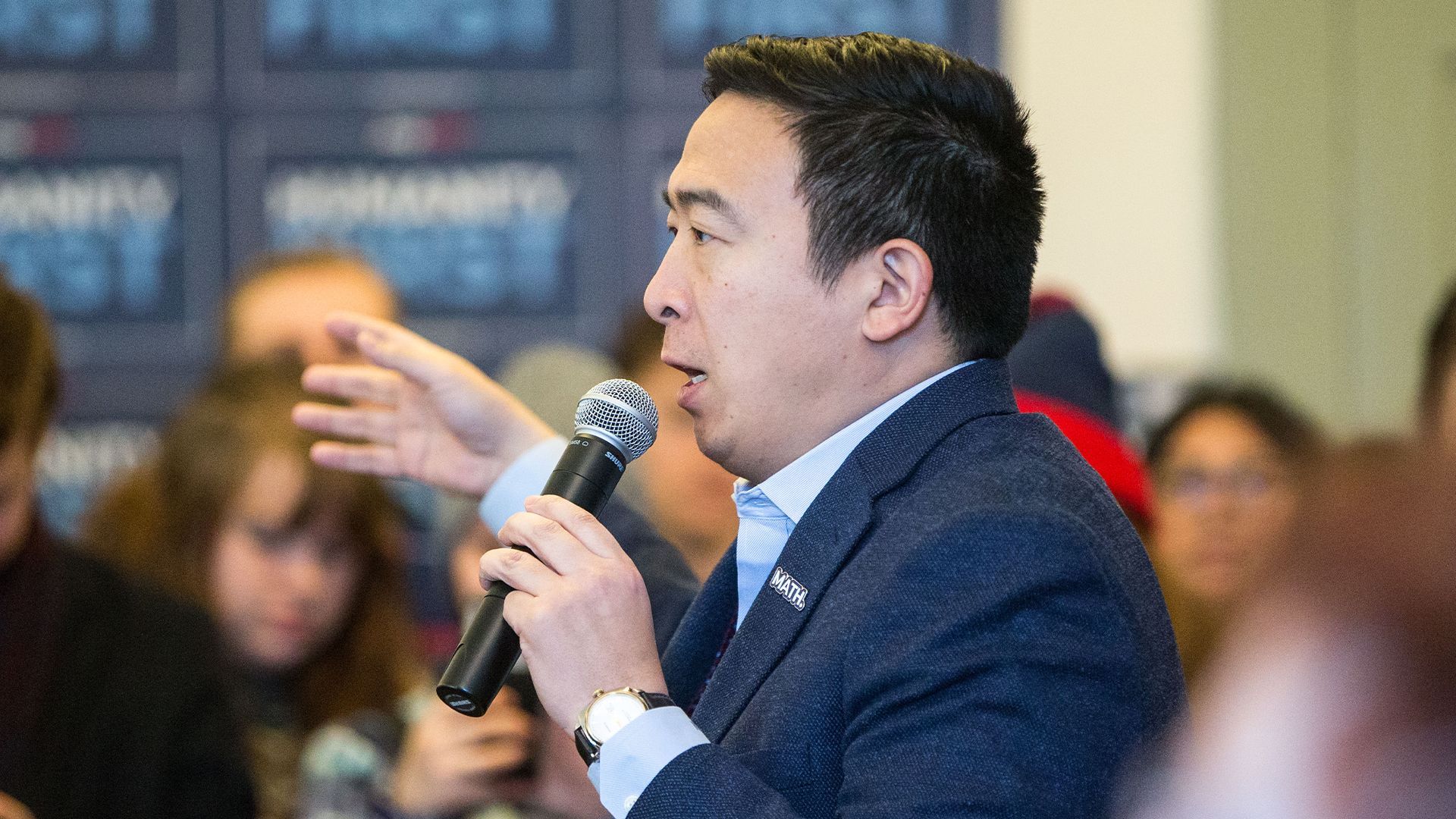 "While there is great work left to be done—you know I am the math guy—it is clear tonight from the numbers that we are not going to win this race. I am not someone who wants to accept donations and support in a race that we will not win," Yang said to supporters. "And so tonight, I am announcing I am suspending my campaign for president."

Yang has reportedly discussed running for president during another term. He has managed to conjure a very passionate online following known as the "Yang Gang." Yang has left the race with no ill will between himself and the rest of the Democratic Party.

However, a different future for Yang has been proposed by Howard Wolfson, former New York City deputy mayor and senior adviser to Michael Bloomberg's presidential campaign: running for mayor of New York City.

. @AndrewYang would make a very interesting candidate for NYC Mayor in 21. https://t.co/1QE5HrzW2i

Thank you @AndrewYang for running an issue-focused campaign and working to bring new voters into the political process. I look forward to working together to defeat the corruption and bigotry of Donald Trump.

Yang could also join the administration of any potential Democratic nominee. Post-dropout, Yang was met with praise from Sanders, Klobuchar, Warren, and Buttigieg. Yang hasn't explicitly expressed his plans after bidding for the 2020 presidency, but he has time to decide.